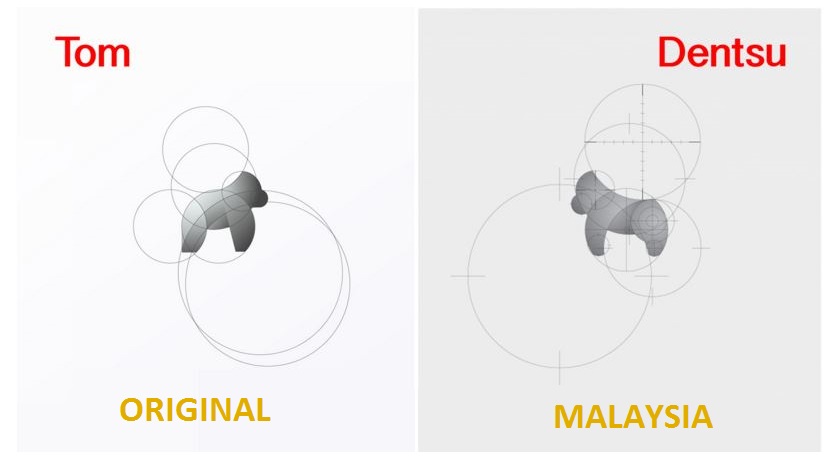 21 year old European design student, Tom Anders Watkins was shock to find that the recent Kancil Awards 2015 had his design winning the Silver award, although he didn’t even submit it in!

However, someone else was behind the winning art, and it was a Malaysian design company, Dentsu Utama Sdn Bhd.

Tom first filed his outcry on imgur here with writing, “award winning WWF poster copied my design”, then took to twitter to try to obtain a response from Dentsu (tho he prolly got the wrong Dentsu).

His plea for help as he has received no responses yet, has garnered a lot of support from internet users all over the world.

Some has asked him to seek an Intellectual Attorney to sue them, while others argued that he wouldn’t be able to sue the company for stealing “ideas” so the only way is to spread the news over in Reddit and other media portals in hopes they will finally address to the matter.

Although it isn’t a 100% match, but we also think it is pretty much a blatant copy. So just invert someone else’s work and add a few variations to art can be designer liao? I also wanna be one!

It’s also a little funny how they had a team to work on this design too! 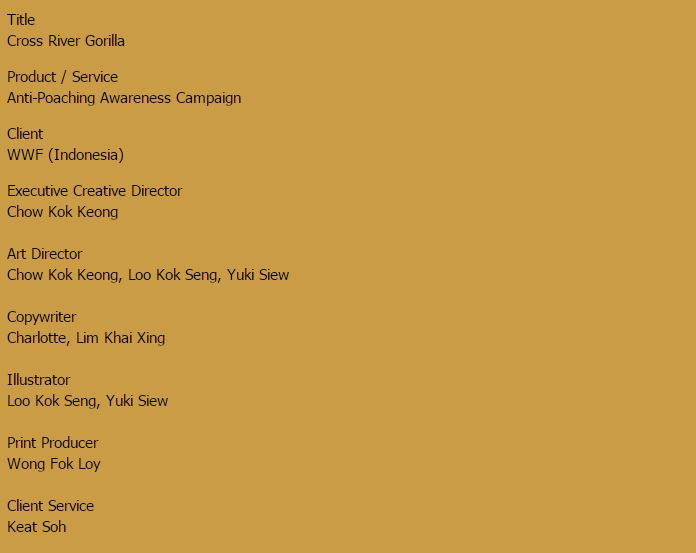 You can view Dentsu’s submission to the Kancil Awards here.

Tom pretty much had a whole bunch of art he created using his ‘circles’ technique published in April 2014. Soooo, more obvious credits to him! 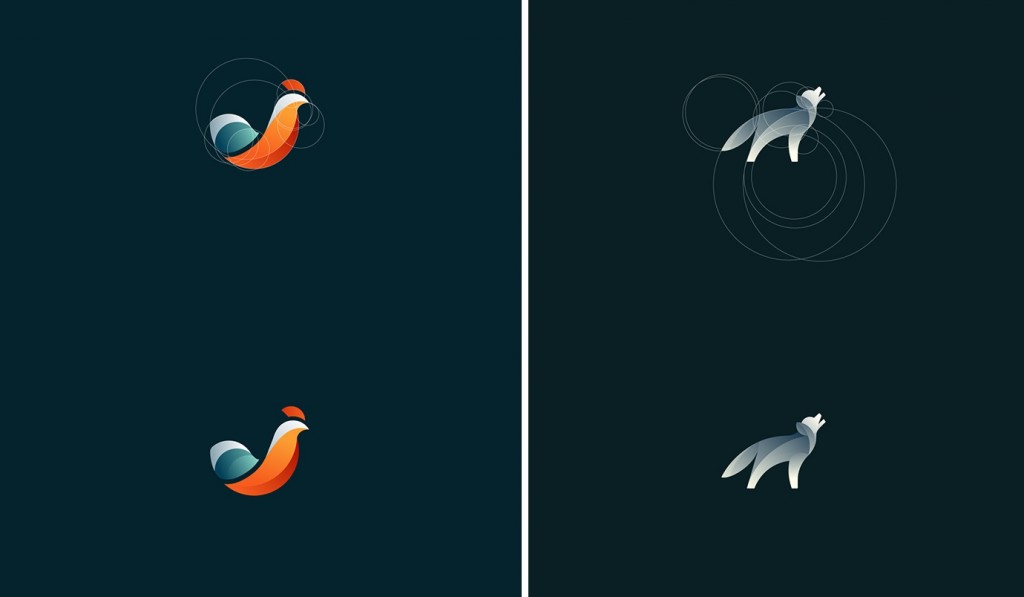 You can check out more of his designs here.

Tom has even mentioned that it’s a little ironic the fact that it’s a campaign for WWF, an organization about animal preservation yet they did such acts.

We hope Tom gets his fair share of justice soon. Share and help Tom spread the word out.