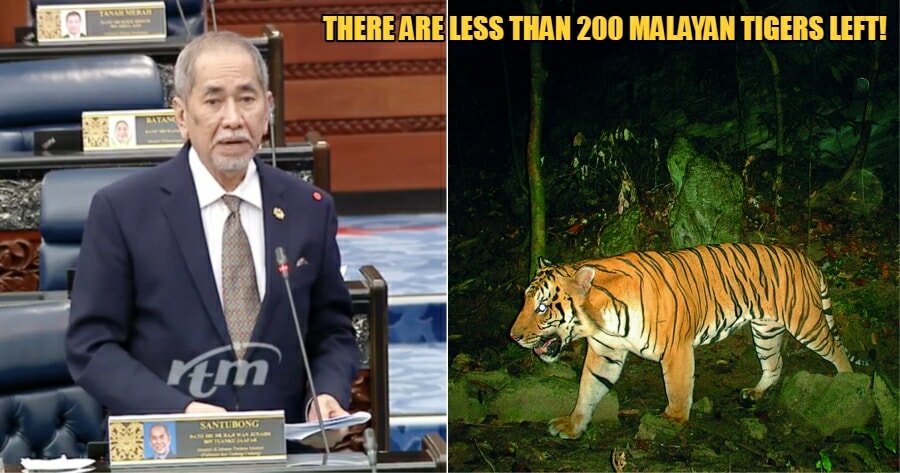 Malayan tigers have always been seen as a national icon of sorts, but sadly, the numbers of these icons are dwindling towards the verge of extinction.

De facto Law Minister Datuk Seri Dr Wan Junaidi Tuanku Jaafar represented Ministry of Energy and Natural Resources, Datuk Seri Takiyuddin Bin Hassan, during today’s Parliamentary session as he shared that the extinction of the Malayan tiger in the near future is very much a reality. 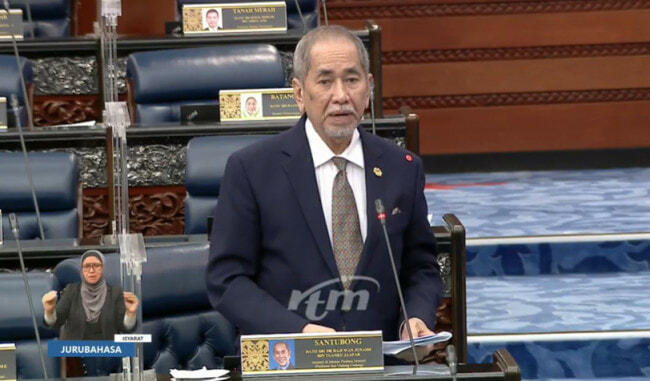 “The Malayan tiger is indeed threatened with extinction and data shows that their populations are at an alarming level,” he said, adding that there are less than 200 Malayan tigers left alive.

“Based on these numbers, Malaysia is expected to lose the Malayan tiger species in the period of five to 10 years.”

This information comes after Kemaman MP, Tuan Che Alias, asked about the efforts the authorities are taking to prevent this species from going extinct.

Among the initiatives created by the authorities includes to strengthen enforcement and patrols to preserve and conserve the natural habitats of the Malayan tiger.

“The ministry’s third step is to strengthen initiatives to ensure the survival of the Malayan tiger through the provision of innovative financial instruments and the Malayan tiger habitat accreditation scheme,”

“We hope that these strategic actions can provide significant results in ensuring the survival of the Malayan tigers,” he explained. 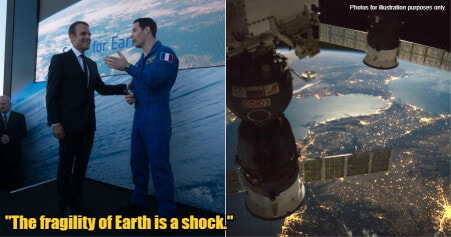