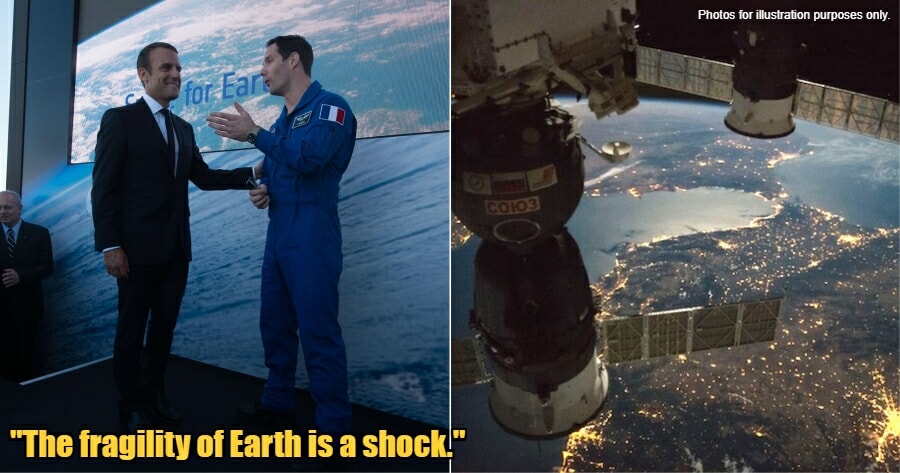 Human activity is laying waste upon the world and its effects are visible, even in space.

French astronaut, Thomas Pesquet, is giving the people an inside look into just how badly we’ve broken our planet as he spoke to French president, Emmanuel Macron, during the U.N. climate conference in Glasgow, Scotland.

Based on The Economic Times, Pesquet shared via video call that he was shocked to witness the devastation of climate change from the International Space Station (ISS), 400km away. 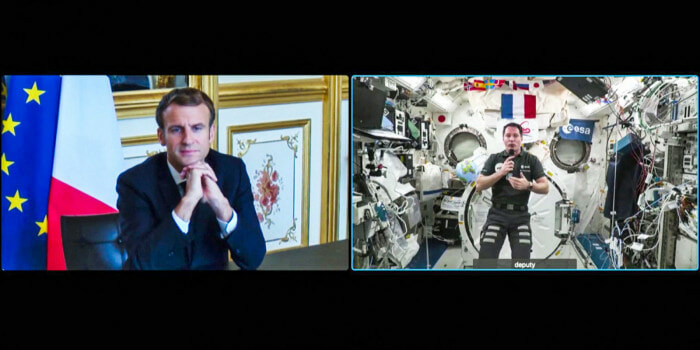 “We saw the pollution of rivers, atmospheric pollution, things like that. What really shocked me on this mission was extreme weather or climate phenomena,”

“We saw entire regions burning from the space station, in Canada, in California. We saw all of California covered by a cloud of smoke and flames with the naked eye from 250 miles (400km) up,” he said.

He went on just how vulnerable our planet is.

“The fragility of Earth is a shock. It’s a sensory experience to see just how isolated we are as an oasis, with limited resources,”

“Year after year, we also know we are beating records for fires, for storms, for floods. And that is very, very visible. I very clearly saw the difference compared to my mission four or five years ago,” the astronaut added.

Pesquet is now using his view from space to warn of the repercussions of our activities on the environment and planet, and to hasten humanity’s response. 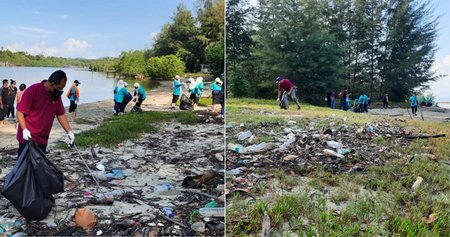