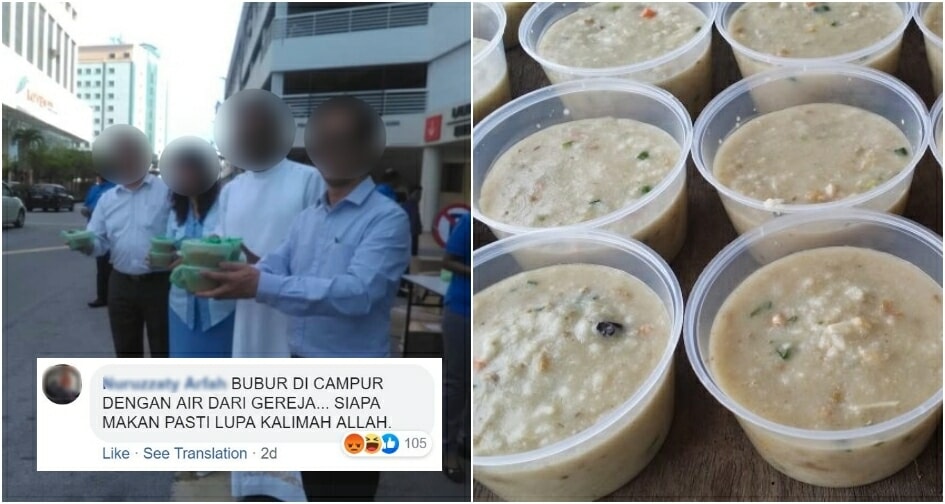 Every Ramadhan, bubur lambuk or rice porridge would surely be prepared in batches as it is a widespread tradition in Malaysia.

Be it in offices or mosques, huge vats of porridge are cooked daily to feed Muslims who will break their fast come sunset. And non-Muslims are also often involved in distributing the food to Muslims. 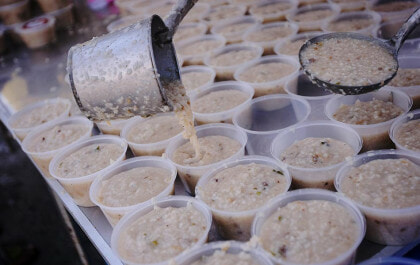 The problem is, some feel that non-Muslims should not partake in such a positive activity. Seriously, WTF though?!

A Facebook user condemned how a priest in Malacca was distributing bubur lambuk for Muslims, and the commenters added fuel to the fire.

Here are some of the mean and ridiculous comments:

“Uwekk. Even if I take it, it will be nothing more than manure. I have no appetite to eat it.”

“I wonder who cooked it. Is it halal? I wonder what kind of ingredients are put into it.”

“This porridge has been mixed with church water. Whoever eats it will forget God’s words.”

“Remember friends, if you’re forced to eat it, ask for God’s protection and safety in the name of the prophet.”

While there may be a lot of closed minded folks out there, plenty of netizens criticised this kind of thinking as well. @madernm was one of them.

“I saw this on Facebook. It made me feel blessed to know that I live in Sarawak. Even Priests handing out bubur lambuk becomes an issue to some. Sick.”

In his thread, he writes,

“It is simple, if you don’t want it, then don’t take it. There is no need to throw obscenities. If you open the comments section, there are over 1000 comments, not one of them is positive. I would suggest that the priests just move to Sabah/Sarawak.”

Maybe the bigots should be shipped to a deserted island instead, just saying.

He added that as a multicultural country, it is not haram for the priest to distribute bubur lambuk that is made by Muslims for Muslims. Come on, people! Why the hate?

Netizens responding to the tweet voiced their disgust at the comments as well.

“Some people do not have friends outside their own race, and it shows. I am blessed to know the people around me do not have this kind of attitude.” 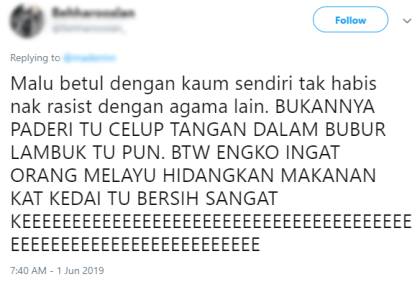 “I am ashamed that people are being racist to others. They are making it as if the priests themselves dunk their hands into the Bubur Lambuk.”

The month of Ramadan is more than just abstaining oneself from eating and drinking from sunrise to sunset.

It is a month of spiritual reflection and devoting ourselves to worship; hurling hate comments on social media is definitely not a reflection of Ramadan.

We hope that netizens out there will continue to practice Ramadan as how it should be, not just about fasting but reconnecting with the true meaning of being a devout Muslim.

Also read: In Memory of Her Brother, Klang Woman Donates Food and Drinks For Muslims Every Ramadan 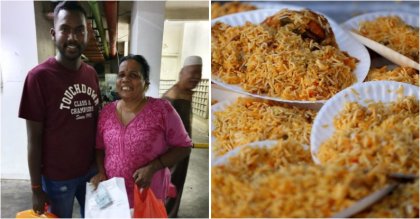