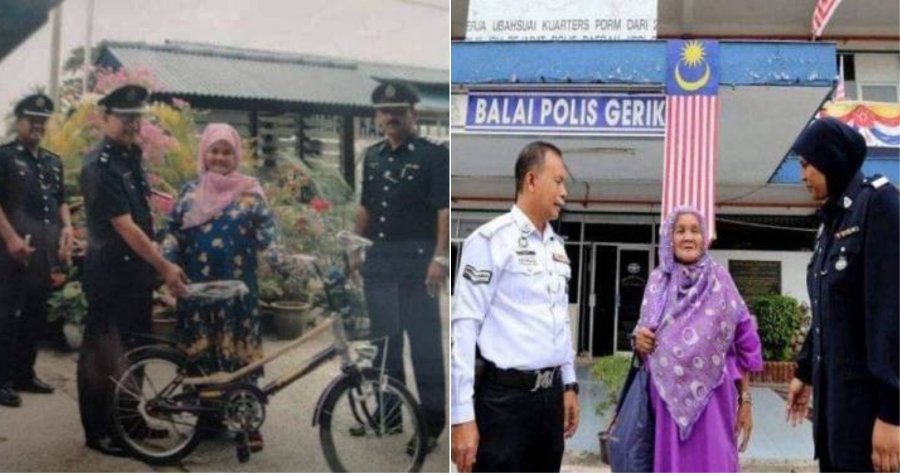 The widow of a policeman, Saadiah Abdullah, had previously touched the hearts of the public after it was discovered that she dedicated every day of her life to delivering food to the Gerik District Police Headquarters (IPD) for 37 years after the death of her husband, an officer who died on duty.

Sadly, based on a report by Sinar Harian, 84-year-old Saadiah has passed away of old age, after being admitted at the Gerik Hospital. 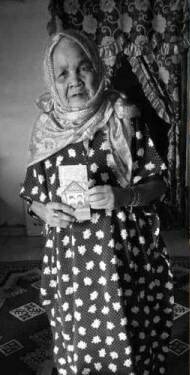 According to her youngest son, 51-year-old Wan Jelani Alias, her health started deteriorating after she had fallen in the bathroom which then caused her to have a stroke.

“My mother’s health condition has not been very good for the last few weeks and she has been admitted to the hospital several times,”

“The first and second time, her condition was fine after leaving the hospital, she still had an appetite. Only in the last three days, her condition had worsened. We took her back to the hospital and she had to use oxygen because she was getting worse,” he said. 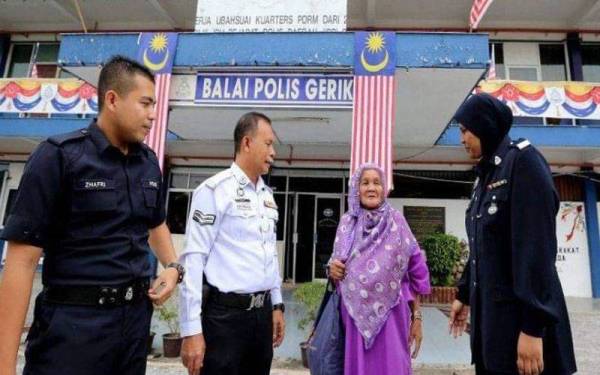 Her family then accepted her passing and shared their appreciation to those who felt concerned for her. The late Mak Cik Saadiah was then buried at the Kampung Padang Islamic Cemetery.

Wan Jelani added that his mother was just as much of a fighter as his late father, Alias Nik Daud, who was killed in a communist ambush while on duty in 1975.

“Throughout her life, my mother has never forgotten the sacrifices and history of my late father. She is a real hero in our hearts,” he said. 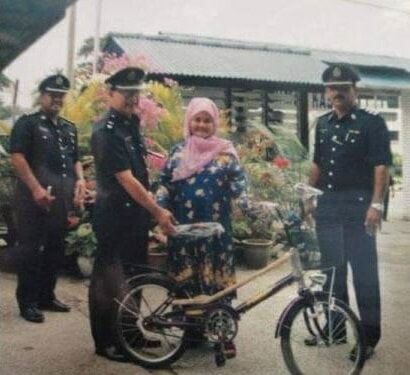 Following her husband’s death, she would routinely cycle five kilometres from her house in Kampung Padang to IPD Gerik to deliver food to the staff there every single day for 37 years, as a token of appreciation to the officers and an act to honour the memory of her late husband who used to work there.

She had only stopped her routine in 2012, after she had fallen from her bicycle during one of her trips.

Mak Cik Saadiah’s story has since been immortalised in a Hari Raya advertisement this year.

You can check out the advertisement here:

What do you think of the late Mak Cik Saadiah’s story? Let us know in the comment section.

Also read: Elderly Uncle In Melaka Volunteers To Help Vaccinate Others After Daughter Dies Of Covid-19 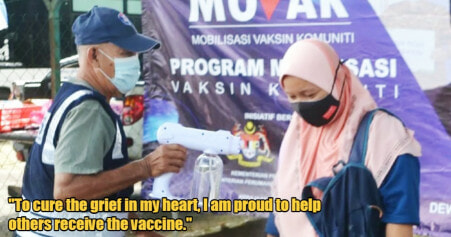