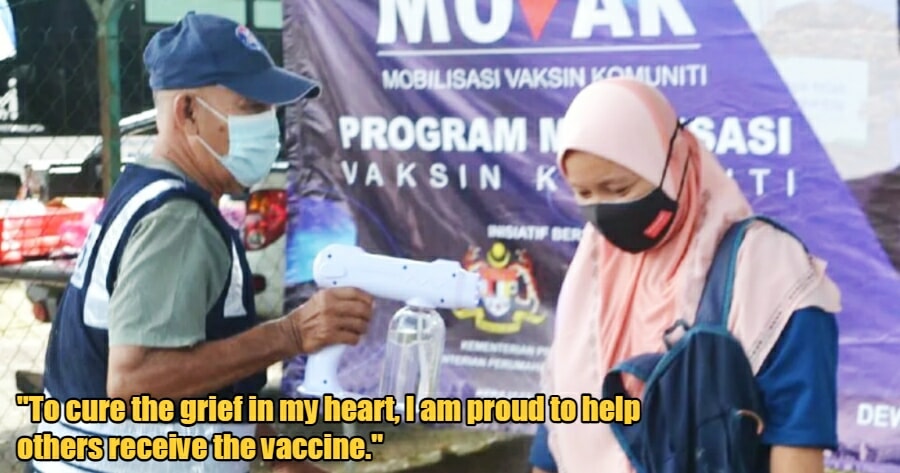 After losing his daughter to Covid-19, a van driver decided to become a volunteer at a vaccination centre in order to help save others.

According to a report by Berita Harian, 68-year-old Abdul Aziz Rashid felt heartbroken after hearing that his 43-year-old daughter, Neti Anita, had succumbed to the Covid-19 virus, but ultimately decided to persevere and stay in high spirits to help with the vaccination programmes.

Even the fatigue of driving a worker’s van did not stop the senior citizen from contributing time and energy to the Community Vaccine Mobilisation Program (MOVAK) at the Ayer Limau State Assembly (JAPERUN) Development and Coordination Committee Hall in Lubok Cina.

Abdul Aziz shared that his daughter had passed away on 23 July, just two days after being treated at the Melaka Hospital. 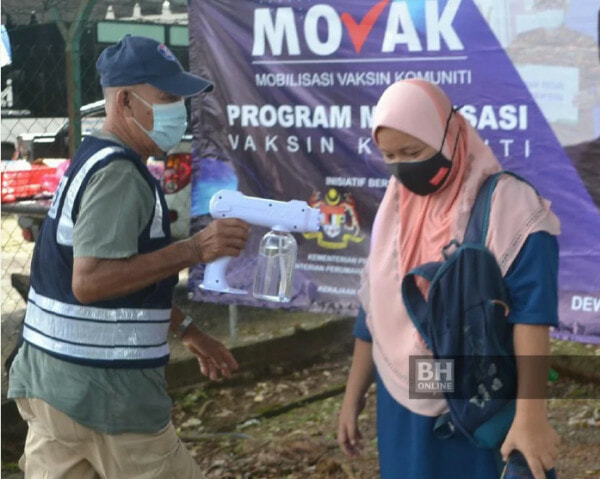 “She in fact suffered from a heart disease and when she was infected with Covid-19, she could not survive for long. She died within three days after being infected by the virus,”

“My daughter was put to sleep on 22 July and at 4.15am the next day, I received a call from a doctor informing me of the sad news,” he said.

He added that she had left him and his second wife, Rohayati Mohd Jan, without any messages, following the departure of her mother and sister years earlier.

“My first wife, Allahyarhamah Tawiyah Jantan died of a heart attack in 1999, followed by our eldest child, Allahyarhamah Nor Aziah due to uterine cancer in 2017. Now I have no children as my marriage with Rohayati did not birth more offspring.”

“To cure the grief in my heart, I am proud to help others receive the vaccine,” he shared.

He believes his participation in the programme as a volunteer will not only cure his grief but is satisfied in having the opportunity to help his fellow human beings.

“Losing Neti Anita is like a dream because she left too quickly. When she apologised for all her past mistakes during a video call with the help of the doctor before she was put to sleep, I didn’t realise it would be the last time I spoke to her,” he added.

We genuinely hope that he finds the peace that he needs.

Also read: Desperate Indonesian Father Barters His Shoes Online For Milk To Feed His 1yo Child 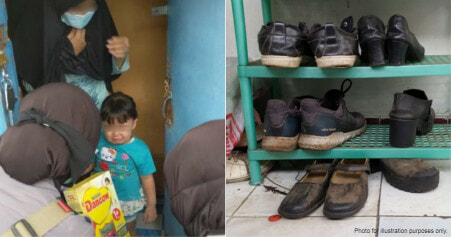