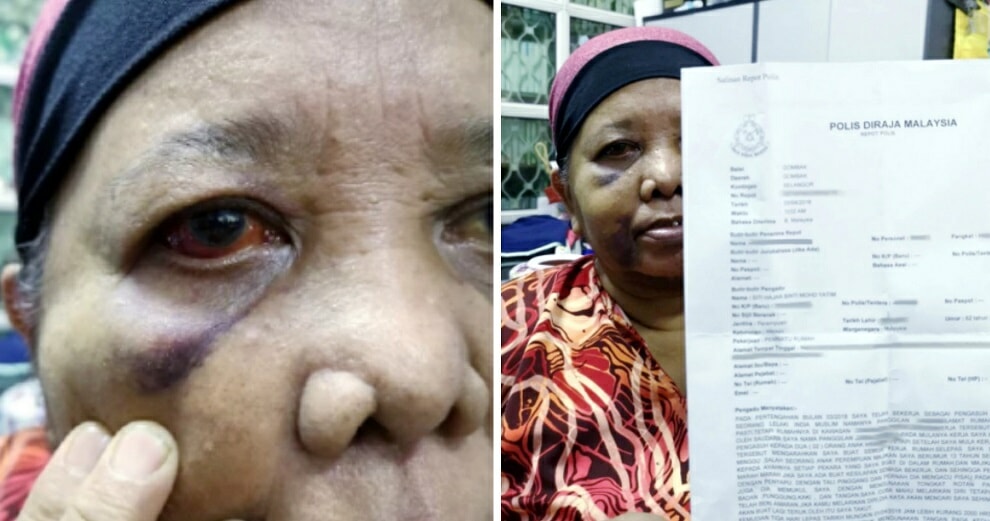 With the recent high-profile case of a Datin nearly escaping a jail sentence despite the fact that she had brutally abused her maid, Malaysians have shown that such abuse cases simply cannot be tolerated. Sadly, it looks like there are still horrible cases of abuse happening across the nation, like this elderly maid’s ordeal.

According to the New Straits Times, an elderly maid from Setapak decided to run away from her employer after suffering constant brutal beatings.

Siti Hajar Mohd Yatim, 62, reportedly suffered such horrible abuse at one point that she had lost her hearing and even her ability to walk.

Siti Hajar claimed that her horrific ordeal began since the first day she started working for her employer, who also used to curse and spit on her whenever he was not pleased with her work. Her employer would even use wood and a cane to inflict wounds on her.

Tired of the incessant torture, she decided to finally escape by climbing over a 2-metre high wall that enclosed her employer’s home while covered in bruises and wounds, and sought help from the public on 4th April.

After finding help, she was then brought to the Setapak police station, where she reported the abuse to the authorities. According to the daily, Siti Hajar said,

“When I first met my employer, a man in his 50s, he did not give me the impression that he is short-tempered.”

“But on the first day of work, he punched me in my face just because he was unhappy over some things. He also accused me of stealing food.” 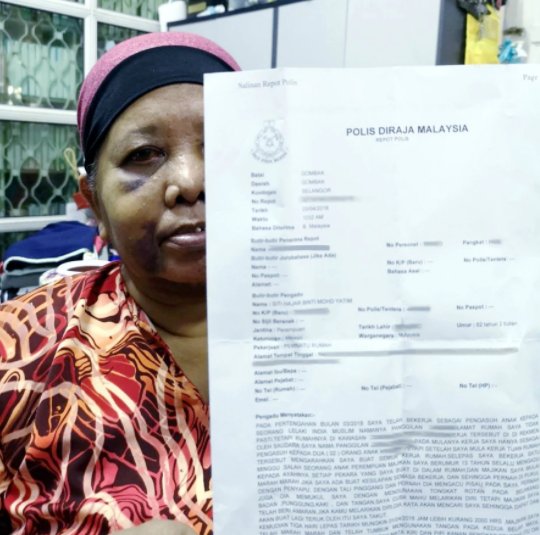 “The employer, who is also the owner of a workshop, will go berserk if his son complained that I did wrong or accused me of stealing money. Without checking, I would be beaten without mercy.”

“In addition, my employer kept my mobile phone, identity card and bank cards to prevent me from leaving or contacting my family.”

Siti Hajar decided to escape after she was beaten and threatened with a sharp weapon, after her employer’s child claimed that she had stolen money.

Soon after her escape, she was taken to the Kuala Lumpur Hospital for treatment with help from a local charity organisation. She ended up being admitted for a week.

As for whether the employer has been reprimanded, local authorities have clarified that investigations are still ongoing.

Let’s hope that appropriate action will be taken against the employer if he really was proven to have abused this elderly maid. Meanwhile, we hope Siti Hajar makes a speedy recovery. 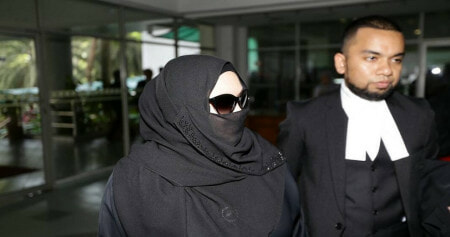 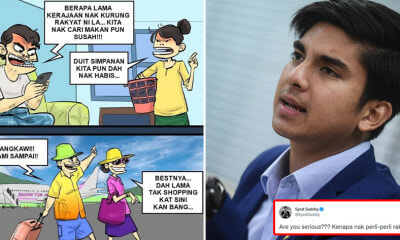 The Department of Information Malaysia (Jabatan Penerangan Malaysia) has come under fire for uploading a comic illustration that many have... 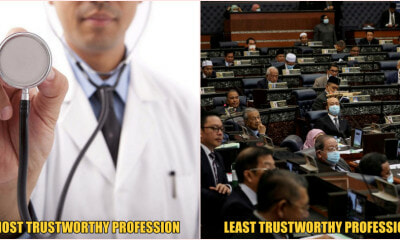 Survey: Doctors Overtake Teachers As The Most Trusted Profession In Malaysia, Politicians The Least

Growing up we were often advised by our parents to study hard so that we can become either a doctor,... 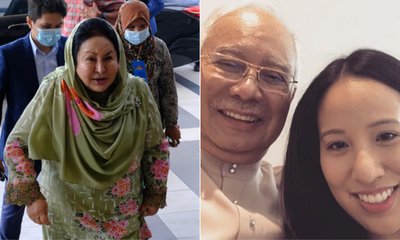