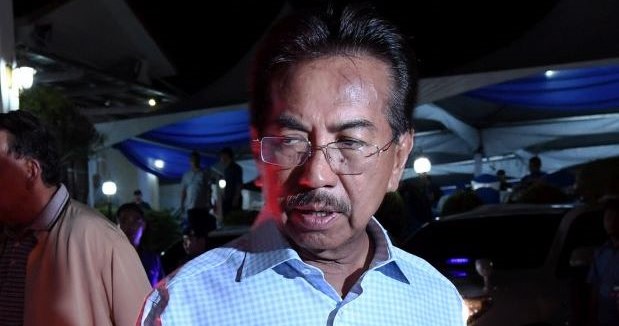 On Wednesday afternoon (May 23), a team of graft investigators reportedly went to Sabah Barisan Nasional chairman, Tan Sri Musa Aman’s house at Luyang, and seized several files. This information had come from the Malaysian Anti-Corruption Commission (MACC), according to The Star.

However, Musa’s lawyer, Zahir Shah, later reported that the investigators could not enter the house as neither the owner nor occupant were present. This meant that no files were taken during the raid, he told The Star on Friday (May 25) at his home in Sri Anggerik.

“I can confirm that they had a warrant, but they could not enter as the owner and occupant were not in,” Zahir said. 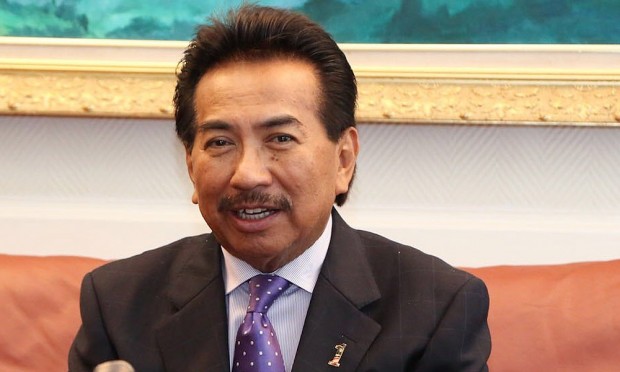 He said that he was present at the gates of Musa’s house when the MACC team arrived for the investigation. He had also checked with MACC who verified that they did not enter Musa’s house.

“They could not enter and we (MACC officers) left the house at the same time,” he added.

When asked if the investigations had anything to do with the probe where assemblymen were bought during the May 9 General Elections, they refused to give any comments. The elections had left Barisan and Parti Warisan Sabah with an equal amount of 29 seats each in the 60-member state assembly.

Shortly after the elections, Sabah STAR led by Tambunan assemblyman Datuk Dr Jeffrey Kitingan, became kingmaker with the party winning two seats, paving the way for Musa to be sworn-in as president on May 10. 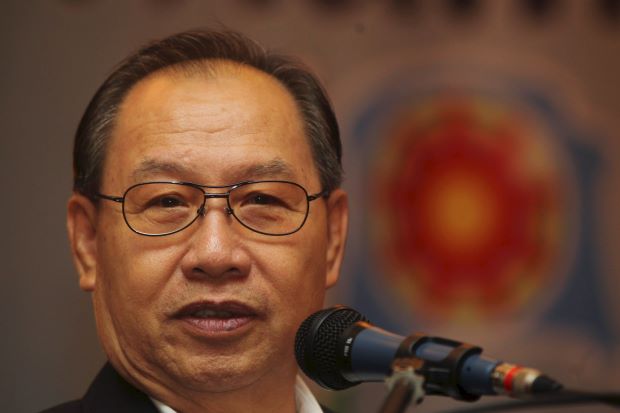 However, his win was short-lived when six assemblymen from Parti Upko and Sabah Umno decided to leave Barisan to come under Warisan and support its partners, DAP and PKR. Datuk Seri Mohd Shafie Apdal was then sworn-in on May 12. 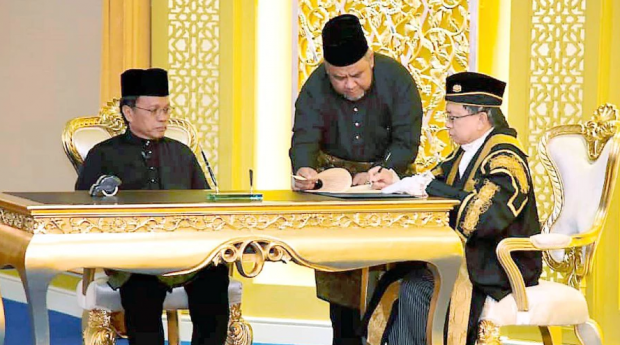 MACC is currently investigating the claims that RM20 million was used to gain support for Barisan to form a government. Some time this week, about RM80,000 cash and a bank card were seized during a raid at Dr Jeffrey’s Keningau house and offices. They also recorded his statement as well as his party officials’.

Dr Jeffrey told reporters that it was politically motivated and asked MACC to also investigate the assemblymen from Barisan who crossed over to Warisan.

Meanwhile, Sabah police are expected to wrap up investigations into the alleged criminal intimidation against the head of state once they get a statement from Musa.

The police are really working hard at their job, they’ve raided so many houses already! 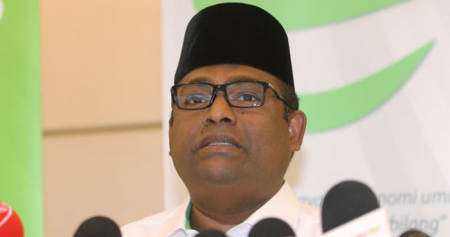