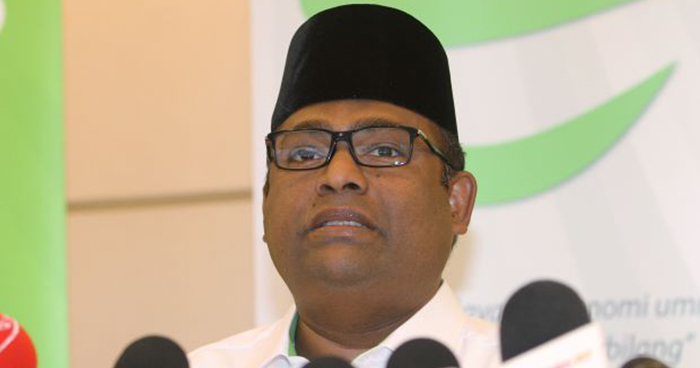 It has only been less than two weeks since the governing of Pakatan Harapan and they are already eradicating corruption, one at a time.

Last week, we learnt that several residences of Datuk Seri Najib Razak were raided due to his involvement in the 1MDB graft scandal. Similarly, his spy’s home was also raided because the cops were in search of important documents and they were allegedly responsible for keeping Najib in power. 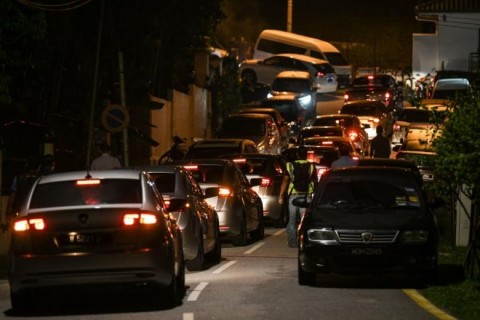 It was reported that the raid started yesterday (23 May 2018) and is still going on today (24 May 2018) in several other locations including its headquarters in Kuala Lumpur.

Looks like the MACC team has got their hands full! 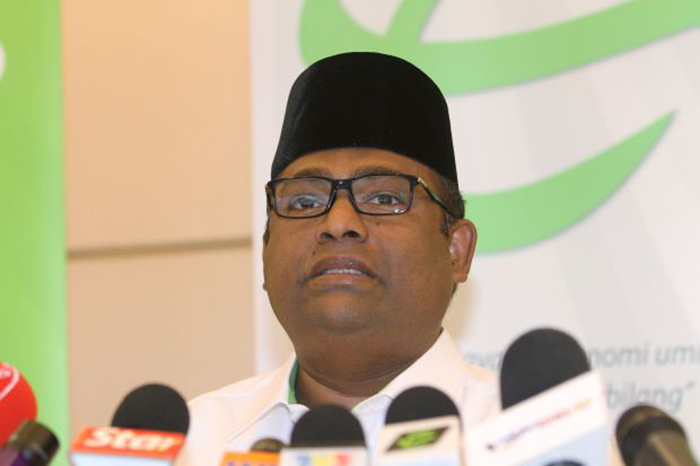 As of now, MACC had seized more than half a million ringgit in cash, some documents and jewellery.

“The raids are still ongoing in several other locations in Kedah and Selangor.”

“We also seized stacks of foreign currency which we are in the midst of counting now,” said a source.

Wow, that’s a lot of stuff!

Prior to this, Azeez, who is also Umno’s Baling MP, was accused of receiving a RM3 million bribe to cease the probe against the Penang tunnel project. 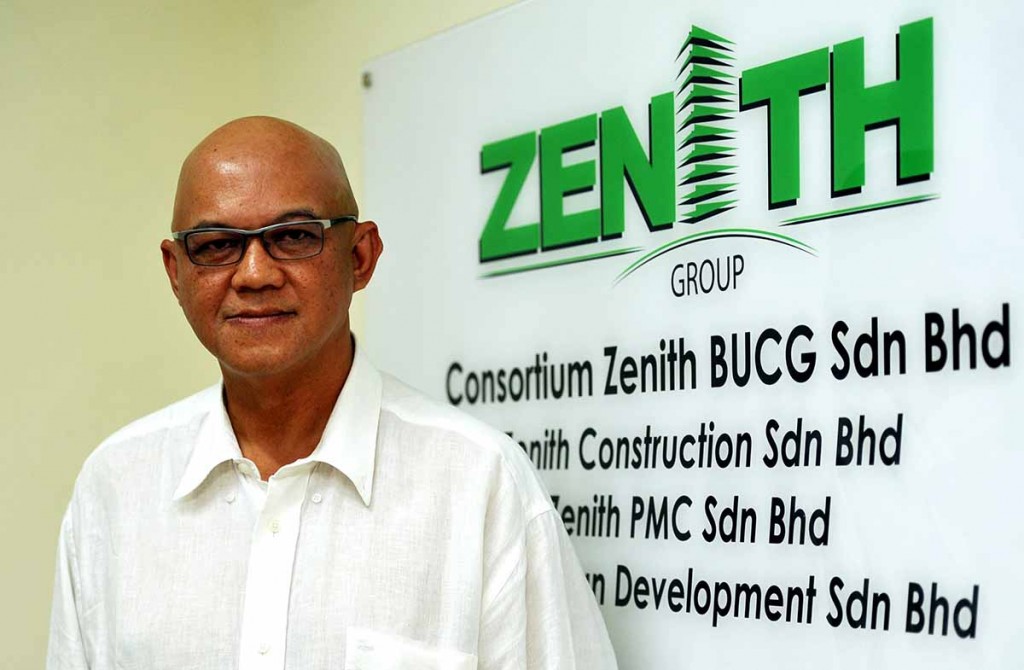 According to reports, Konsortium Zenith Construction Sdn Bhd sent out several “letters of demand” to Azeez and another businessperson that demanded Azeez to give back RM3 million and the other businessperson to return RM19 million for failing to provide their services (“consultancy”) for the tunnel project.

Nevertheless, MACC arrested the businessperson who received the RM19 million fund and didn’t detain Azeez because Zenith withdrew its letter of demand against him after he threatened to sue them. 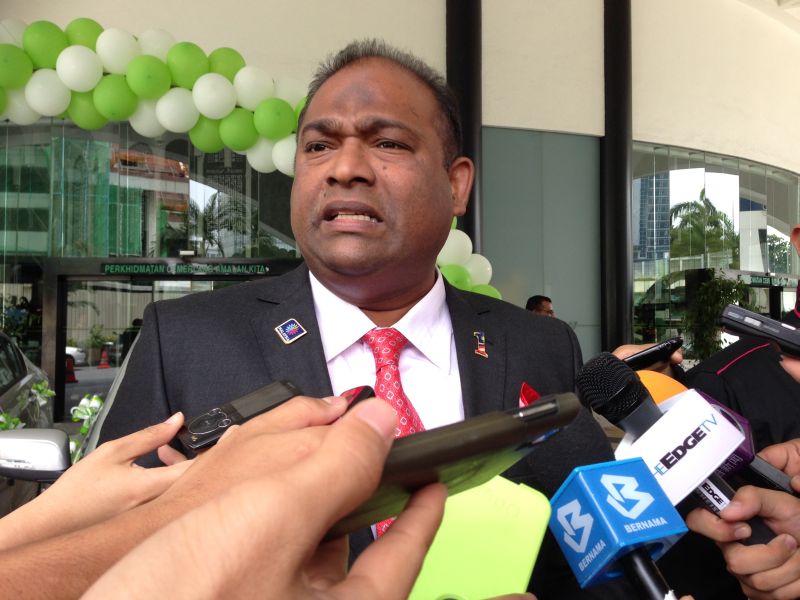 Hence, MACC had discharged the case claiming, Azeez had nothing to do with it.

“After reviewing the relevant documents which we seized, it was found that he is not involved in the matter,” said Azam Baki, MACC deputy chief commissioner (operations).

With that said, the reasons behind the raid are still yet to be revealed so we have to patient until the authorities decide to disclose the information.

Well, it’s definitely refreshing to see our new authorities trying their best to restore integrity and honesty back to our country by taking necessary actions to nab the people involved in corruption. We hope that they will keep up this momentum until Malaysia is clean from corruption! 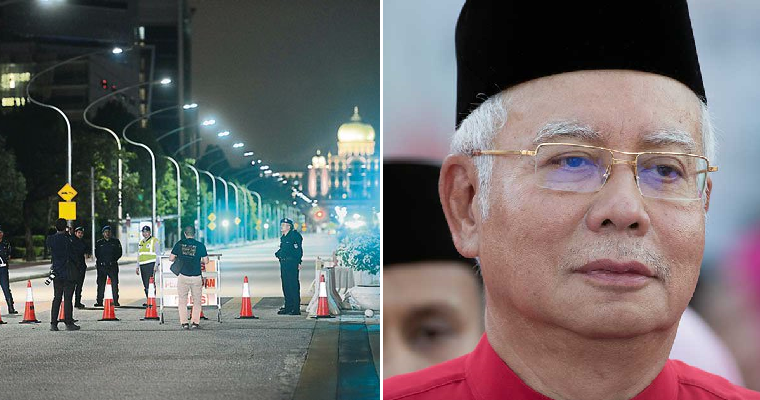