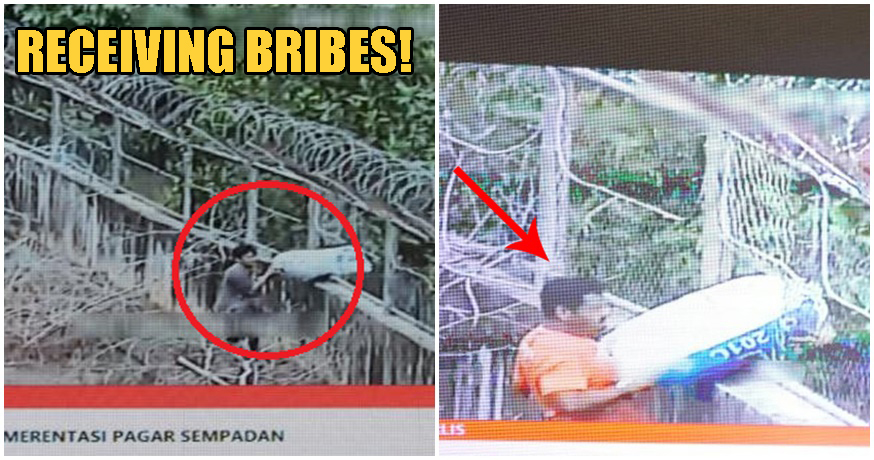 Officers of the law are meant to uphold the law, that much is easy enough to understand. After all, they are meant to be the ones to ensure that everybody else toes the line and follows the rule of law.

But that may apparently only happen in an idealised world, because the Malaysian Anti-Corruption Commission has recently revealed that even Malaysian border patrol officers that are meant to safeguard the Malaysia-Thai border have been engaging in illegal smuggling activities, according to Free Malaysia Today, Malay Mail and MalaysiaKini.

Just earlier today (18th October 2019), video evidence was published by the MACC showing evidence that local law enforcement officers have been helping smugglers in their operations in Perlis, transporting goods between Thailand and Malaysia. 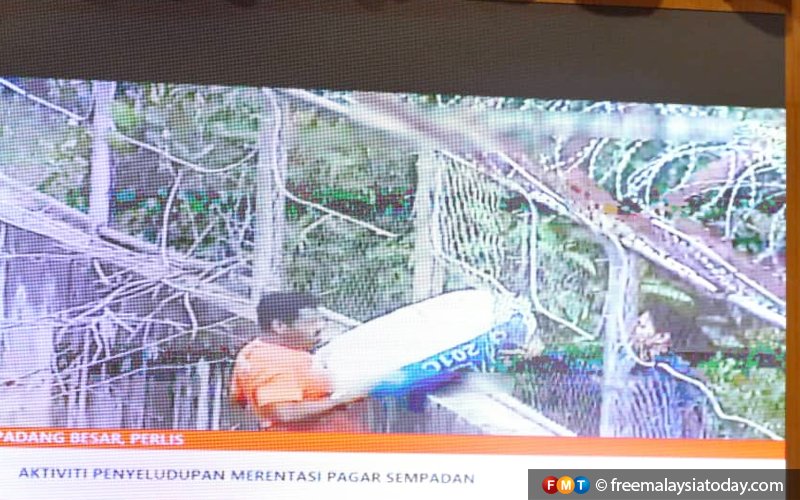 The video evidence, which was shown in an 11-minute highlight compilation from thousands of hours of surveillance footage obtained between 2017 and 2019, points out how these smuggling operations often commence without anyone noticing. 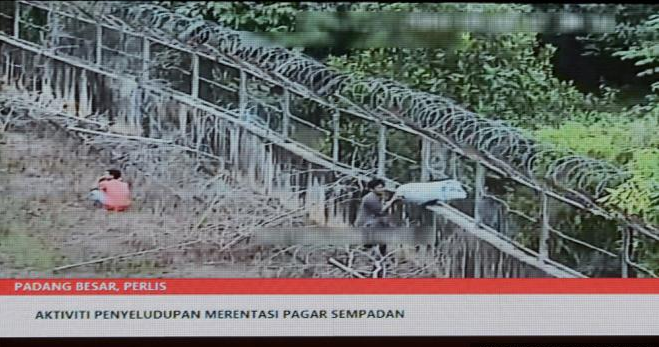 Smugglers would wait patiently along the border fence near Padang Besar and then in intervals, carry sacks that allegedly contained things such as subsidised flour, cooking oil, fertiliser, diesel, and petrol from Malaysia and into Thailand.

“In these clips, we can see the smugglers meeting up and bribing the officers at the checkpoints,” said Badri Azni, a senior superintendent at the MACC forensics division.

Security footage even shows some of the officers openly taking bribes in exchange for allowing the smugglers to conduct their activities right under their noses. These smuggling activities tend to happen during shift changes, at around 6am and 9am.

Fences that were easily broken also allowed easy transporting of the smuggled goods and Thai smugglers would be waiting on the other side with motorbikes and SUVs to bring the goods further inland. “These smugglers are conducting their activities close to the security posts on each side and despite the patrol cars passing by they still continue their activities,” said MACC chief Latheefa Koya.

She added, “So what we are seeing here is blatant corruption.” 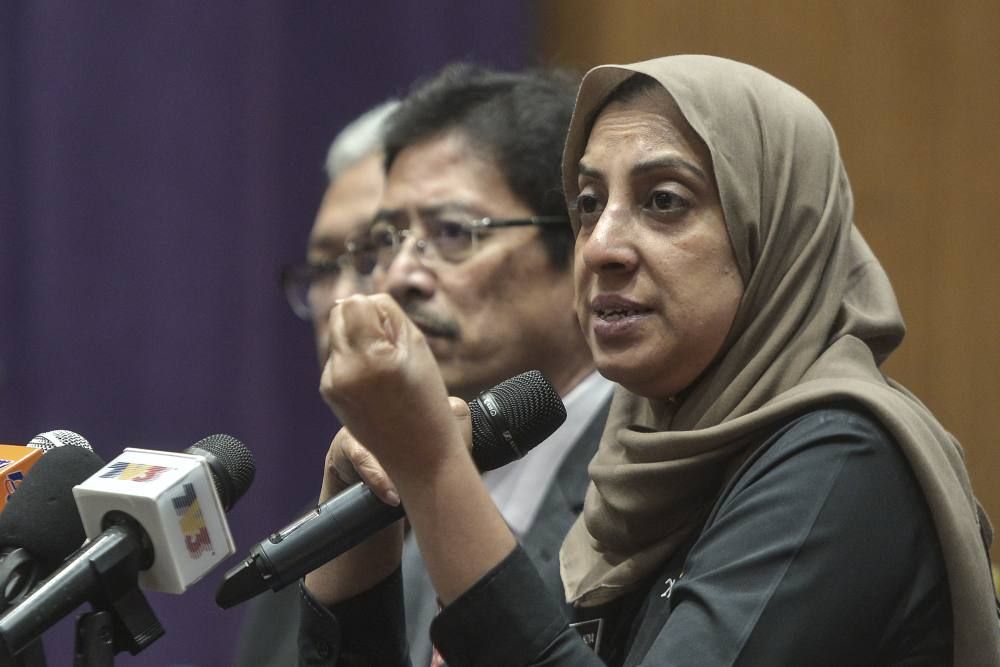 The evidence obtained from these videos will be passed along to the police for further investigation.

We hope that those liable for these crimes will be held accountable for their actions. 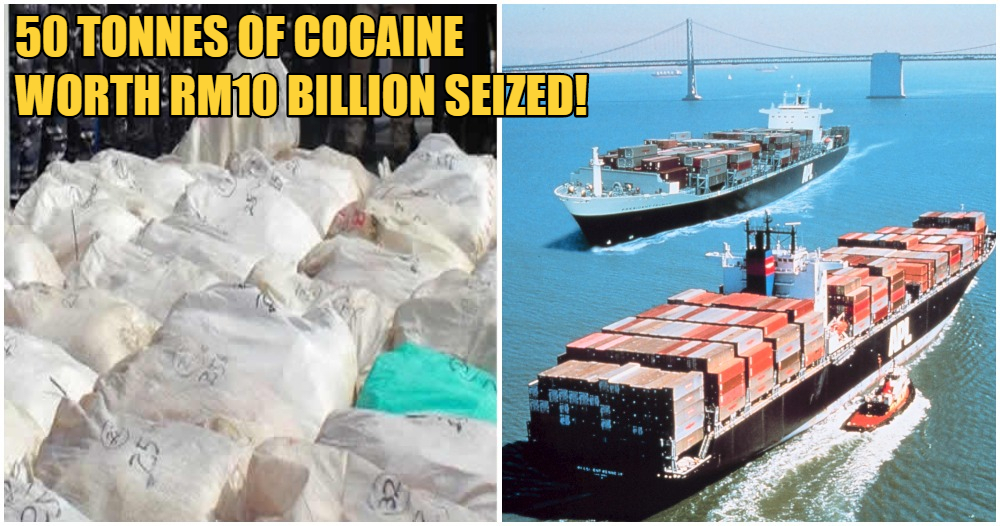