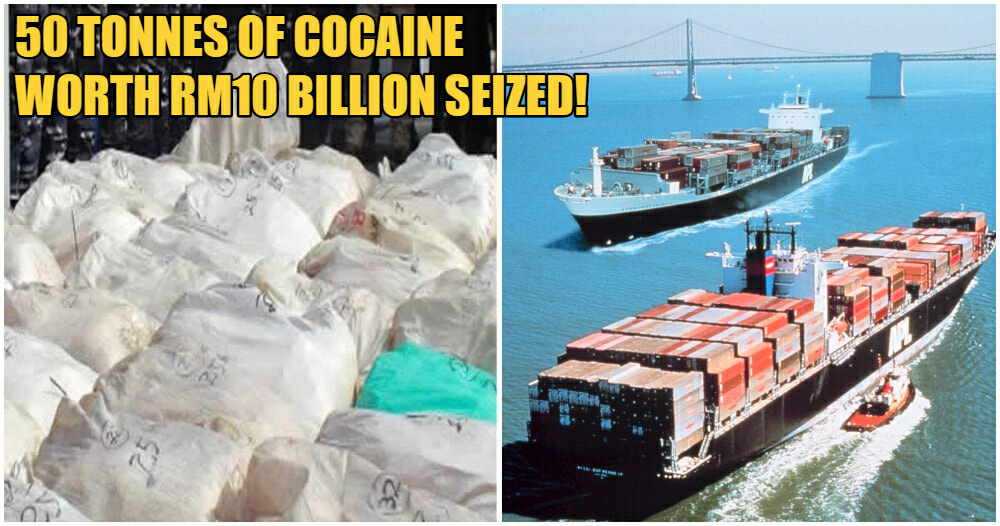 PDRM has successfully busted an international drug ring who was using a freighter to ship 3 containers (about 50 tonnes) of cocaine at the Penang port. The drug ring was in the midst of preparing to ship out all the drugs to other ASEAN countries when PDRM struck!

It is estimated that the drugs can fetch up to RM10 billion in the black market. THAT is a lot of money.

Sin Chew Daily found out that PDRM managed to bust this operation because of an arrest they made last week that gave them all the information they needed.

From investigations, the police found out that drugs were being shipped into our country through neighbouring countries and then it is distributed to other ASEAN countries through big ports. 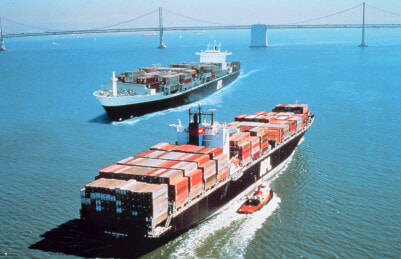 PDRM also discovered that the base of this international drug ring is located in Latin America.

It is reported that the case has now come to an end and the police will be holding a press conference soon.

This case certainly tops the one that happened in Shah Alam back then. Good job and thank you PDRM! 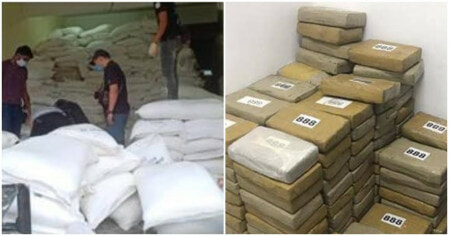