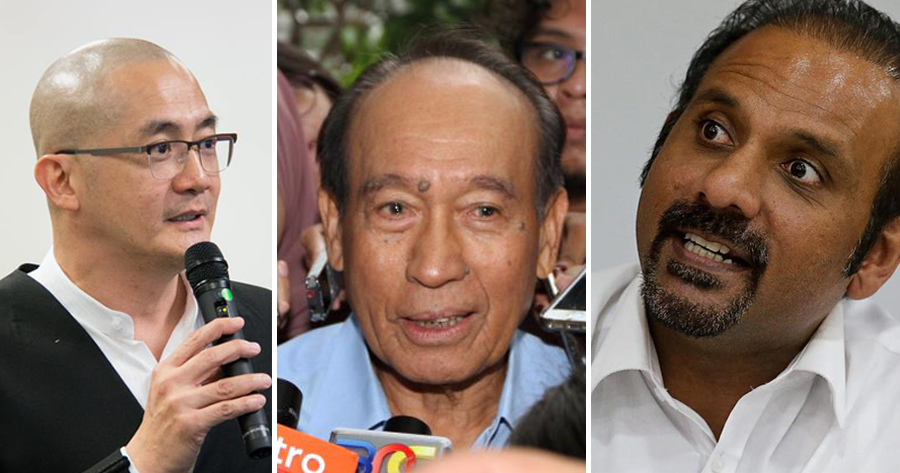 It was quite an emotional sight to see our MACC chief commissioner Datuk Seri Shukri Abdull nearly break down in tears over his ill-treatment in the past while he was investigating the 1MDB scandal. But there are some people who disagree with what he said during the press conference.

Leader of the investigative committee on 1MDB, Tan Sri Abu Talib Othman, said to reporters outside Menara Ilham on Wednesday (May 22), that authorities involved in the 1MDB investigations should not make so many public statements so that they do not prejudice investigations.

Abu Talib said this when he was asked about his opinions regarding MACC chief commissioner Datuk Seri Shukri Abdull’s emotional breakdown at a press conference on Tuesday (May 22), according to The Star.

“In my personal opinion, the lesser public statements made, the better because then it may prejudice investigations and court proceedings, should there be any.”

“It should be less talk more work.” he said. 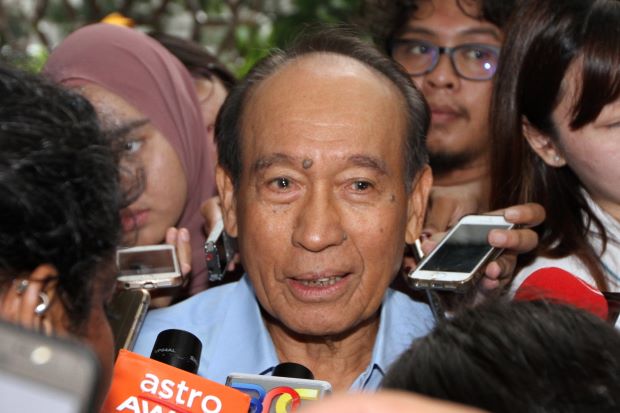 Lawyer and Bukit Gelugor MP, Ramkarpal Singh, also agreed and said that Shukri “ought to know better” than to reveal such information that he was harassed and threatened while he was investigating the 1MDB scandal in 2015.

He said in a statement on Wednesday (May 23) that while he sympathises with his unfortunate situation, Shukri should be aware that such public statements can jeopardise the current investigations into 1MDB.

“It may be suggested that his impartiality has been compromised as his investigations now may be related to the harassment he claimed to have experienced in the past,” he said.

Ramkarpal advised Shukri to hold back from making such public statements about his ill-treatment, and to write a police report for any complains he might have.

“The current investigations into the 1MDB scandal by the MACC cannot be seen to be tainted in any way as the suspects thereto have every right to be fairly investigated and must not be deprived of such right,” he said. 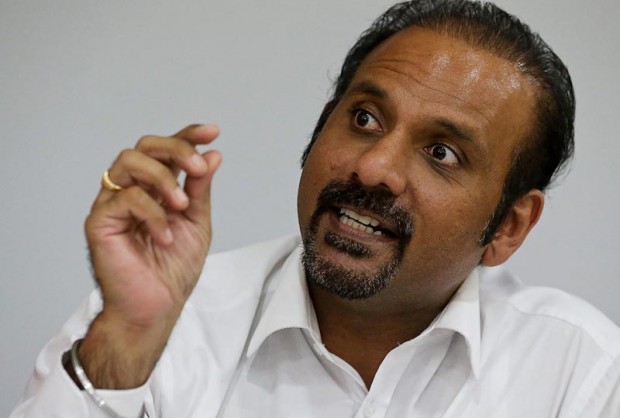 Supporting Ramkarpal and Abu Talib’s suggestions, criminal lawyer Kitson Foong, said that Shukri’s public statement is likely to open a possibility for clear and credible challenges to be mounted on MACC and the chief commissioner’s credibility in the court of law. He added that a defense counsel could also raise a challenge to question whether MACC and Shukri have acted impartially.

“Whilst we may all empathise with the tremendous personal hardship experienced by the chief commissioner, I’m of the opinion that it was highly unprofessional and inappropriate for him to express in a press conference details of alleged conversations and matters shared in confidence,” he said.

“Perhaps the best way forward is for the chief commissioner to air any grievances he may have as to how he and or his then investigating team were previously treated, to and through internal channels with corresponding actions taken accordingly.” 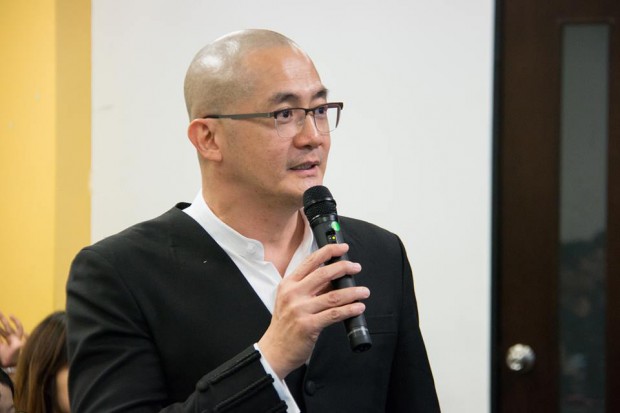 Aww.. Kesian Shukri tho. He went through so much. But things still need to remain professional! 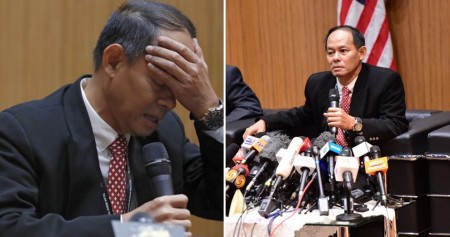