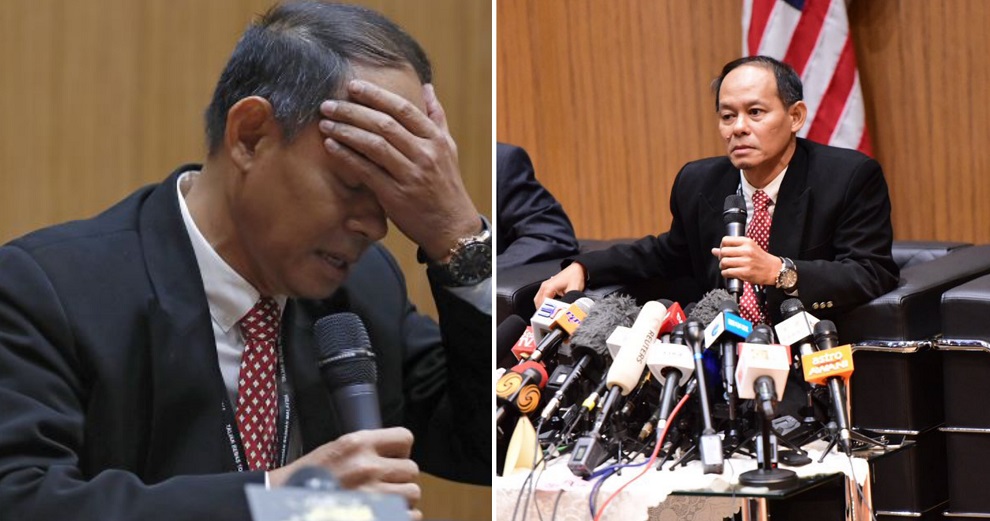 With progress finally being made with investigations into Malaysia’s biggest financial scandal, more chilling truths are being revealed!

In a press conference earlier today (22nd May), the Malaysian Anti-Corruption Commission’s (MACC) chief commissioner, Datuk Seri Mohd Shukri Abdull, shared the trials and tribulations he had faced while investigating the 1Malaysia Development Berhad (1MDB) scandal back in 2015.

Mohd Shukri shared how he had been harassed and received threats of getting jailed and even murdered, while he was investigating 1MDB’s former subsidiary company, SRC International Sdn Bhd, which was allegedly found to have transferred RM42 million into the personal bank account of former prime minister, Najib Tun Razak.

MACC Chief Datuk Seri Shukri Abdull says he was threatened and told that he would be jailed for conspiring to topple the Barisan Nasional government while he was investigating a high profile case involving Dato Seri Najib Razak. pic.twitter.com/neeOCs4PNM

Nearly tearing up, the former MACC chief commissioner shared that he escaped to Washington, United States while his officers were arrested and jailed for doing their jobs back in 2015.

It was an emotional recount , MACC chief Mohd Shukri at one point was almost in tears when he spoke about his experience while probing SRC Intl . He escaped to Washington , but his officers were incarcerated , he felt helpless and frustrated for failing to protect his men https://t.co/6w55q1Xe2z

Now, after recording a statement from Najib Tun Razak at the MACC headquarters earlier this morning, the anti-graft agency can finally progress with their investigations into the 1MDB scandal.

Let’s now hope that the MACC can continue their investigations fairly and with complete transparency. 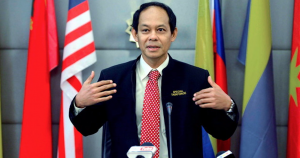