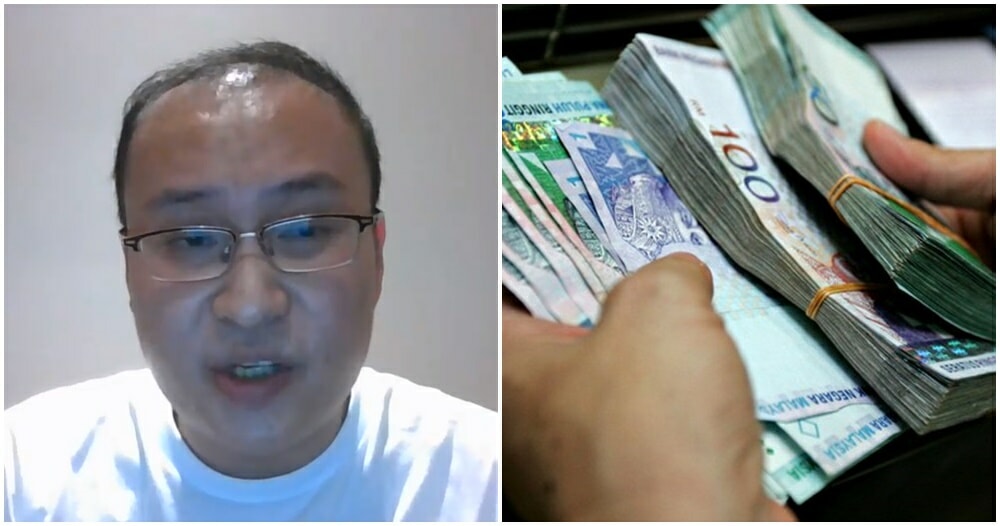 Alvin Goh, the prime suspect of the Macau scam who was said to be on-the-run after authorities discovered that he fled MACC’s headquarters on 11 October, has re-surfaced online with an 8-minute long clip attempting to clear all allegations of his involvement in criminal activities. 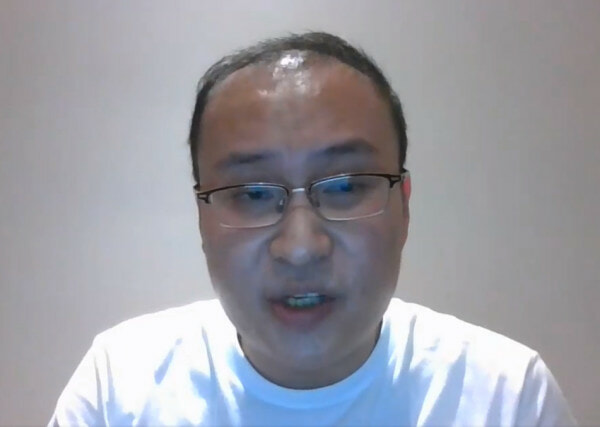 The video was personally uploaded on Goh’s Facebook page after he was detained by PDRM officers in a Pahang apartment yesterday (27 October). In the clip, Goh said he was never given the title of “Datuk Seri”, despite the claims of multiple media reports.

“I wish to clarify that I went voluntarily to MACC’s office in Putrajaya on 2 October,” he said. Goh added that he gave full cooperation to authorities and was treated well, denying allegations that he was tortured at the premises. “However, when I was released on 11 October I found out that the police wanted to detain me under the Crime Prevention Act 1959. I know when accused under the act, it is a serious matter,” added Goh. 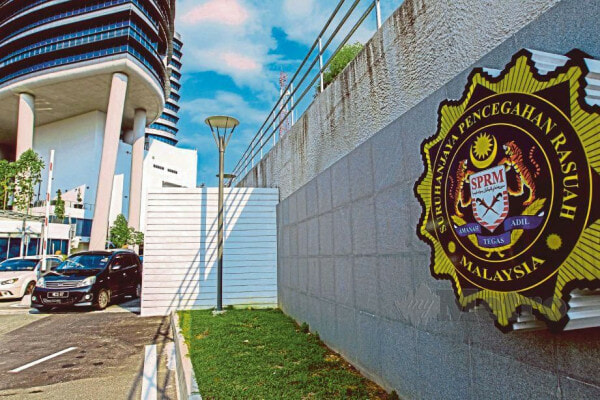 The fugitive claimed that his suspicious backdoor disappearance was merely the result of ten days of detention which left him exhausted and unable to think straight. “After I signed my own bail, I decided not to exit through the main entrance of the MACC building and took the back entrance instead.”

Goh said that he only discovered that the police were looking for him through online media portals. He proceeded to deny all allegations that he was involved in the Macau scam, online gambling activities, and offerings of high-class prostitution services for celebrities and VIPs. 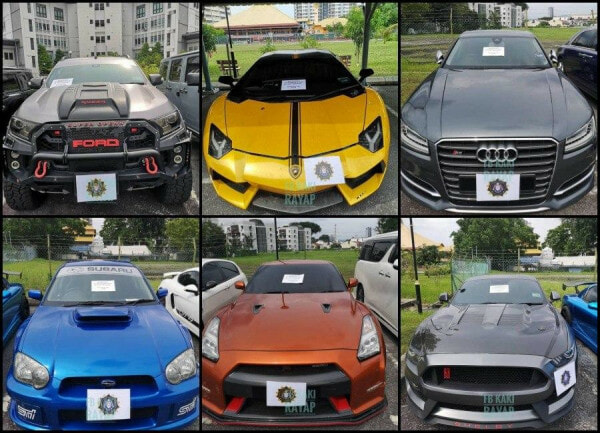 Luxury cars that were said to be acquired under the macau scam.

“I wish to inform the public that I am in no way related to or involved in these activities. I also wish to clarify that I don’t know any celebrities and artists who were called to MACC for questioning”, he added.

Goh was detained at 1:20am today in an apartment in Pahang by JSJ Bukit Aman outside of Lembah Klang. 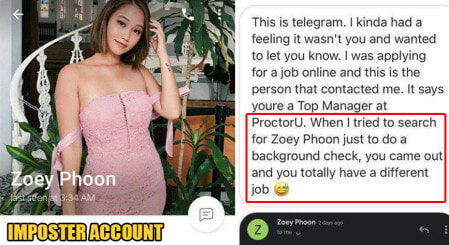