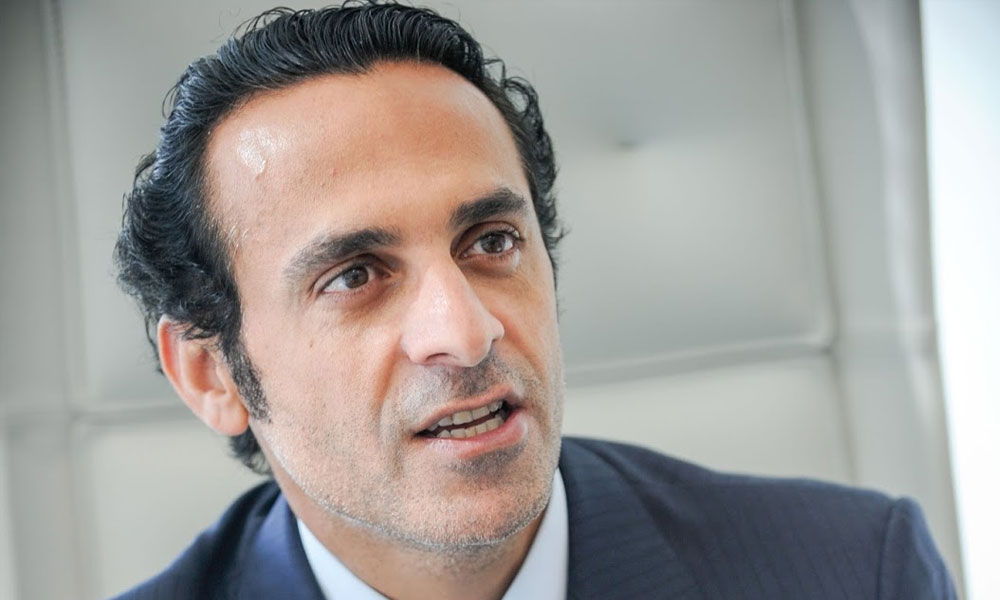 With our ex-prime minister being arrested, you can bet that investigations into the 1Malaysia Development Berhad (1MDB) scandal is gaining traction as authorities are working speedily to solve the graft case.

Khadem, who is the former managing director of Abu Dhabi’s International Petroleum Investment Company (IPIC) and chairperson of IPIC subsidiary Aabar Investment, allegedly played an important role in the 1MDB graft-scandal. However, he was replaced as the chairperson of Aabar in 2015. Then in 2016, he was jailed in Abu Dhabi without charges. 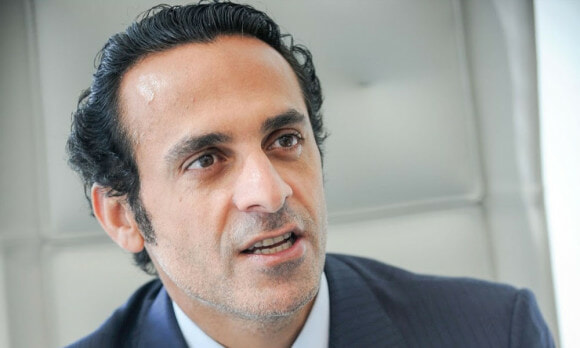 Although all of his cars were registered in Switzerland, only 12 were kept there and approximately 30 in other parts of Europe. The seized cars were mainly sports cars – like Pagani and Bugatti – with each costing up to 2.5 million Swiss francs (RM10 million). Wah, so expensive! 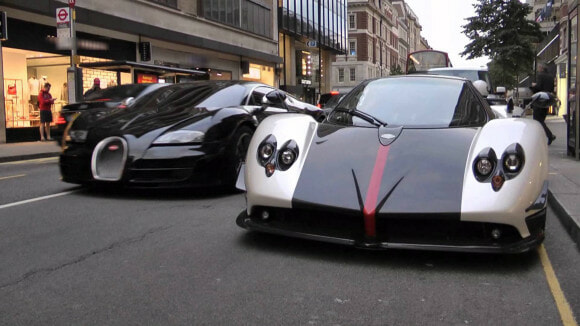 Although it wasn’t revealed how much of the 1MDB funds were used to purchase these cars, the Swiss government was reportedly able to seize the cars because they were allegedly bought with money obtained through illegal means. Not only that, these cars were also believed to be countervailing assets that could possibly be used to pay for fines or to compensate losses suffered by 1MDB.

Prior to this, the US Department of Justice (DoJ) claimed in civil lawsuits that 1MDB was supposed to send USD1.4 million (approx RM5.6 million) to IPIC but they sent it to an offshore shell company, which was under the control of Khadem. After that, the siphoned funds were allegedly divided between Khadem, Jho Low and others.

As the probe into 1MDB continues, we hope that every culprit behind this high profile scandal will be prosecuted soon! Keep your eyes peeled for more updates.

Also read: RM1.1 Billion Worth of Valuables Seized From Najib’s Residences, Here’s What They Include 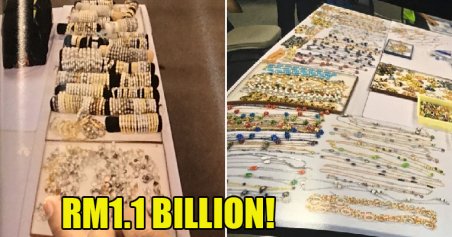