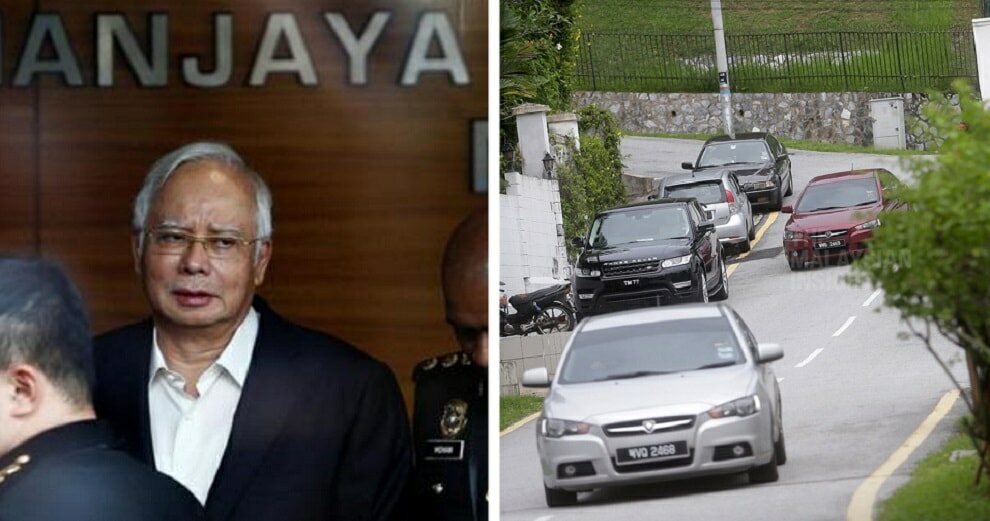 The moment of truth has finally arrived!

According to the Malaysian Insight, former Prime Minister Dato’ Seri Najib Tun Razak has just been reportedly arrested at his private residence in Taman Duta.

A vehicle believed to be transporting former PM @NajibRazak is seen leaving his residence at Langgak Duta.

According to Free Malaysia Today, the arrest was made by the Malaysian Anti Corruption Commission (MACC) earlier today (3rd July). The MACC has also just confirmed his arrest.

In a Twitter alert from the New Straits Times, the former prime minister will be taken to the magistrate’s court on Wednesday (4th July) for remand.

#ALERT: Former prime minister Datuk Seri Najib Razak has been arrested by the MACC. Three MACC vehicles were seen entering his residence at Jalan Langgak Duta around 2pm. He is expected to be taken to the magistrate's court tomorrow for remand. pic.twitter.com/aS9ok5E523

Soon after the historic 14th general election (GE14), the former prime minister’s home and other apartments linked to him were raided by the authorities.

He was then questioned by the anti graft agency twice to aid with investigations leading to the 1Malaysia Development Berhad (1MDB) scandal. Most recently, his stepson Riza Aziz was also called into the MACC’s headquarters today for questioning relating to the scandal.

Also read: Here’s What Najib Has to Say About the Seized Cash & Luxury Items From 1MDB Raids 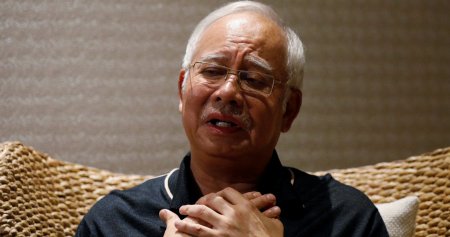