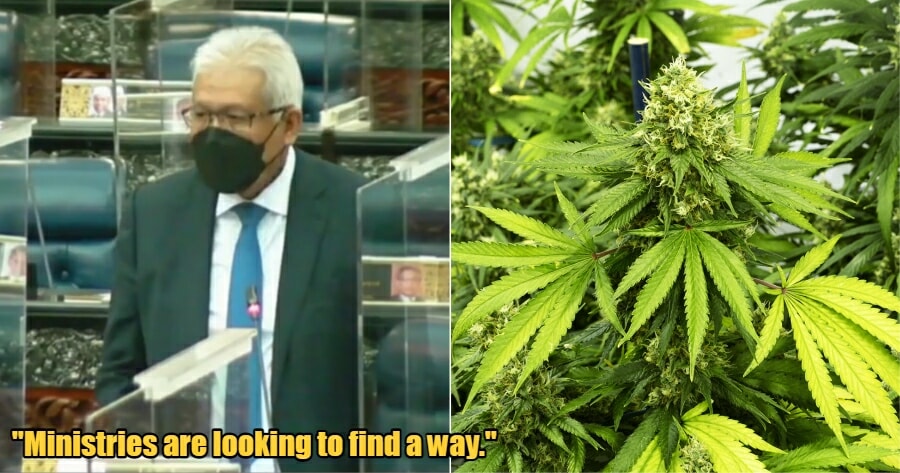 Recently, Muar MP, Syed Saddiq Syed Abdul Rahman made a suggestion during his debate of the 12th Malaysia Plan (RMK-12) to have medical marijuana legalised and utilised in Malaysia.

Now, it looks like the authorities are, in fact, looking into it and taking the suggestion seriously.

When asked by Syed Saddiq on the government’s next steps towards his suggestion, Home Affairs Minister Hamzah Zainudin shared that the government is looking into the potential legalisation of cannabis for medical purposes. 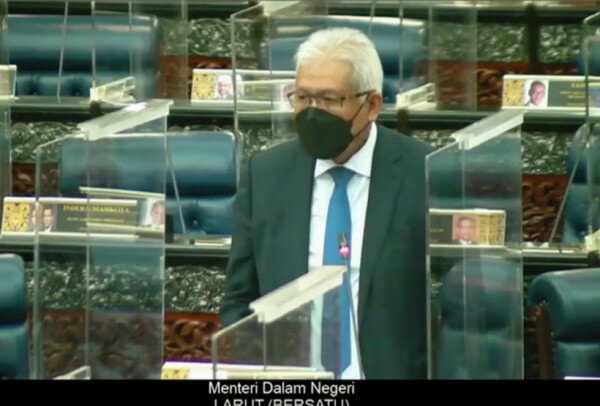 “It is true, we are studying through a committee formed and some ministries are looking to find a way of whether the use of cannabis for medical purposes can be done,”

“Studies are also being conducted on how the laws can be used later,” he said.

Earlier, Syed Saddiq had shared how our country can benefit from medical marijuana, which is a market worth RM60 billion and will be worth around RM400 billion in the next four years.

With countries from Australia to Thailand already utilising marijuana for medical purposes, he urged the authorities to consider the data and science behind medicinal cannabis.

“We do not want Malaysia to be further left behind,” he said. 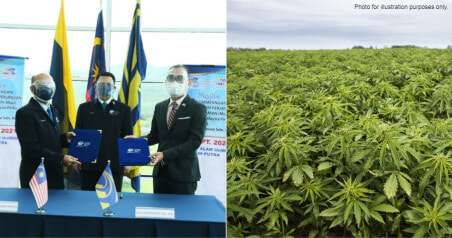