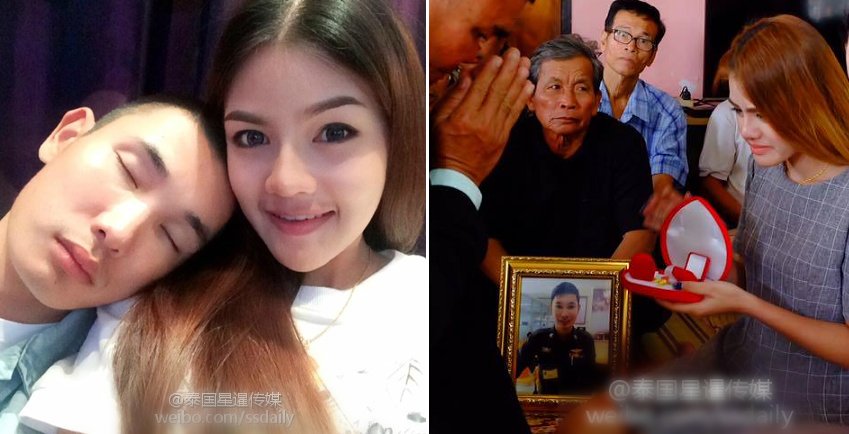 There is nothing more devastating than the departure of a loved one.

In Thailand, a deeply in love couple was torn apart when the boyfriend, Long died in a fatal accident in October 2016. According to Sinchew, Long was on his way to pick up his girlfriend, Chun when he fell from the motorcycle.

The 25-year-old policeman suffered from severe injuries including organ damage. He was rushed to the hospital but doctors failed to save him. He died in the hospital the next day.

What’s more devastating was that the couple had originally planned for their engagement on 31st December 2016. Despite the passing of her boyfriend, Chun insisted on carrying out the engagement ceremony as planned earlier. 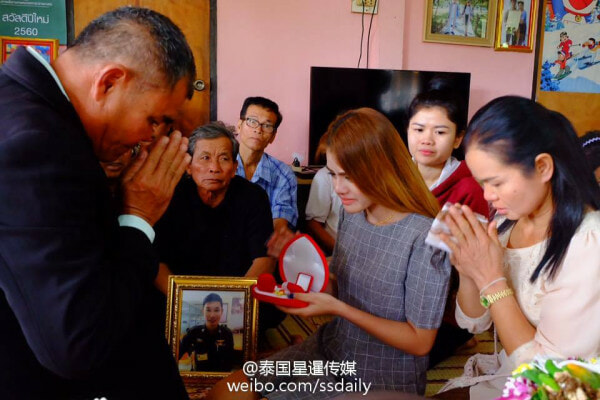 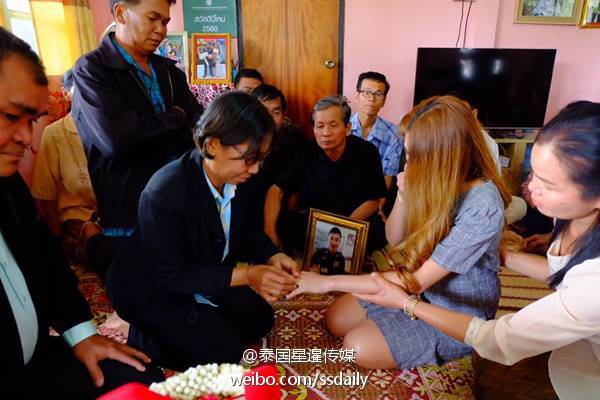 Chun insisted on proceeding with the engagement because she wanted to honour the promise between Chun and Long.

During the engagement ceremony, Chun murmured to herself:

“On December 31, our engagement is done. We used to think that on this day, we would follow Thai tradition, dressed up in traditional outfit, kneel in front of our parents as gratitude for bringing us up.” 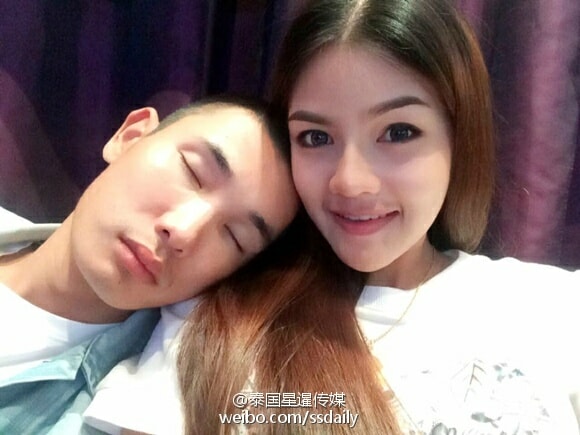 “You are now in another dimension, but it doesn’t matter. My love for you goes beyond that. Whether you’re here or afterlife, I would still marry you. I love you forever and will never give up on you. We still have a long way to go, do you hear me?”

“Today is the most important date of our lives. Rich or poor, sweet or bitter, I would hold your hands and complete this journey together.”

This is the real definition of true love. By the way, who’s cutting onions?