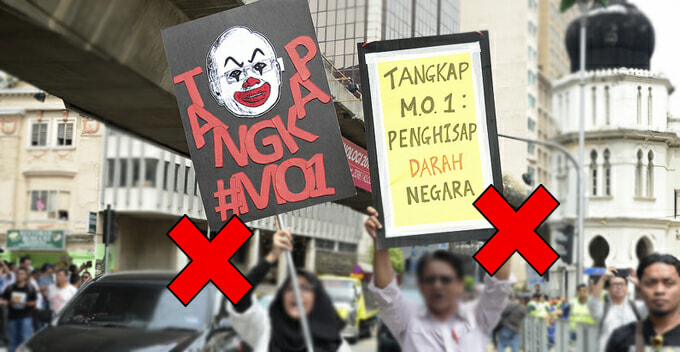 Our university years hold some of the most epic moments in our lives. Some choose to hop on a road trip with friends during semester breaks, while a few passionate student activists choose to voice out the weakness of our government, hoping to bring our nation to greater heights. 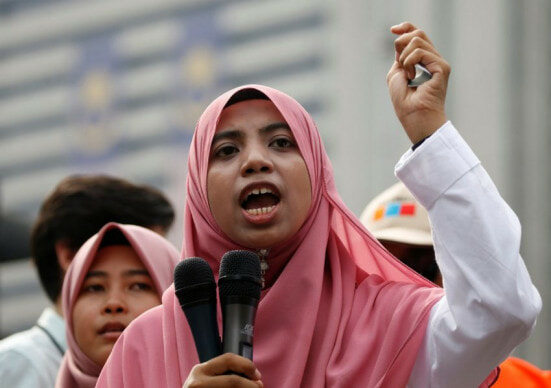 However, a prominent local university has recently issued a gag order to suppress any activity that involves their staff and students painting the institution or the government in bad light.

According to FMT, a staff member who wished to stay anonymous, told the online news portal that the notice was issued by the management this week.

“It seems now we cannot criticise the government,” he said.

The notice came straight from the integrity unit of the vice-chancellor’s office, and it was the first time such notice was issued.

Here are some of the things that the staff and students are not allowed to do.

FMT contacted the university and the institution’s integrity unit has confirmed that the notice was issued to members via email.

Responding to the notice, a prominent student activist, Anis Syafiqah said that it was a clear attempt to silence all students from speaking out against the government or university.

“This only proves that the university itself is absolutely controlled by the government and politicians,” she said.

In August last year, Anis was suspended for a semester and fined RM400 by her school’s tribunal for organising the ‘Tangkap MO1’ rally. 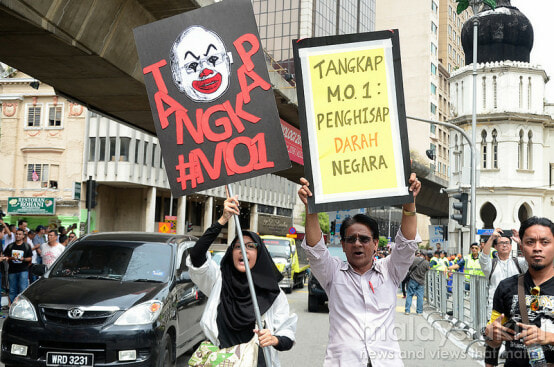 Another activist, Tan Jia You, said that forbidding staff and students from expressing their thoughts would be illogical.

“Universities should be the place where we learn how to communicate our thoughts freely and think critically,” he said.

Should uni student be allowed to voice out their opinions, or should they just blindly accept information with no questions asked?

Feel free to tell us what you think in the comment section! 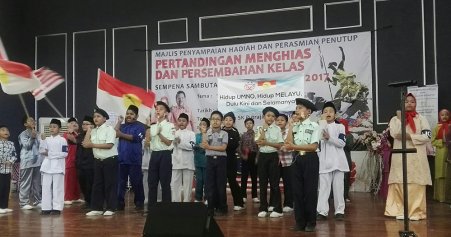