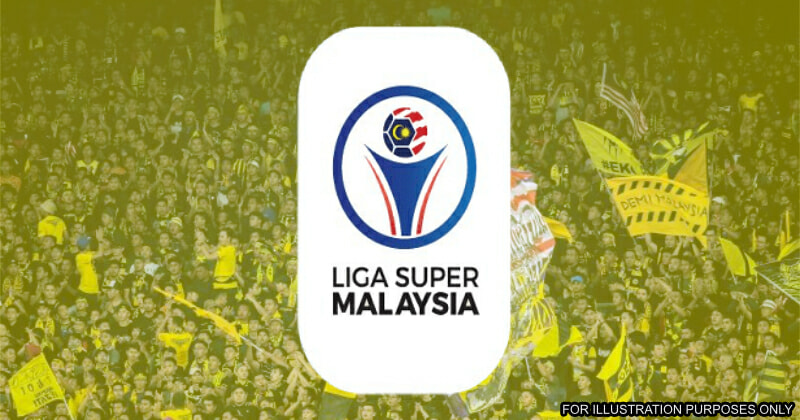 Liga Malaysia has now been recognised as the number one football league in Southeast Asia following the successes of three of our local clubs in the AFC Champions League and the AFC Cup. This is according to the latest MA ranking by football website FootyRanking, whereby Malaysia’s overall points have surpassed the football leagues of the rest of the region. 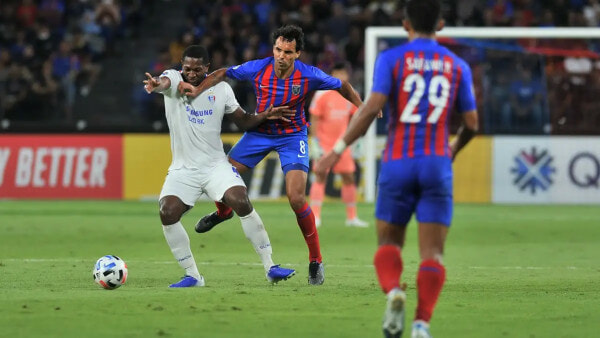 Besides JDT, Kedah Darul Aman FC managed to finish as group G champions in the AFC and Kuala Lumpur FC came second best from all AFC Cup groups for the Asean Zone. As for our football league’s ranking in Asia, Liga Malaysia is now ranked 9th best in the whole continent and fourth in East Asia.

Awesome! What do you guys think of the latest ranking achieved by Liga Malaysia in Asia? Share your thoughts with us in the comments!

Also read: T’ganu Stadium Turns To ‘Aquatic Stadium’ When It Rains & People Are Here For It 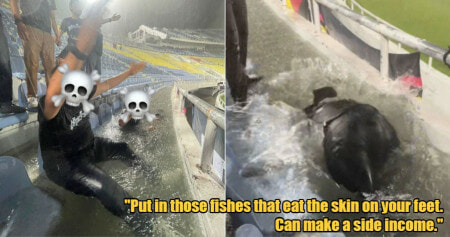