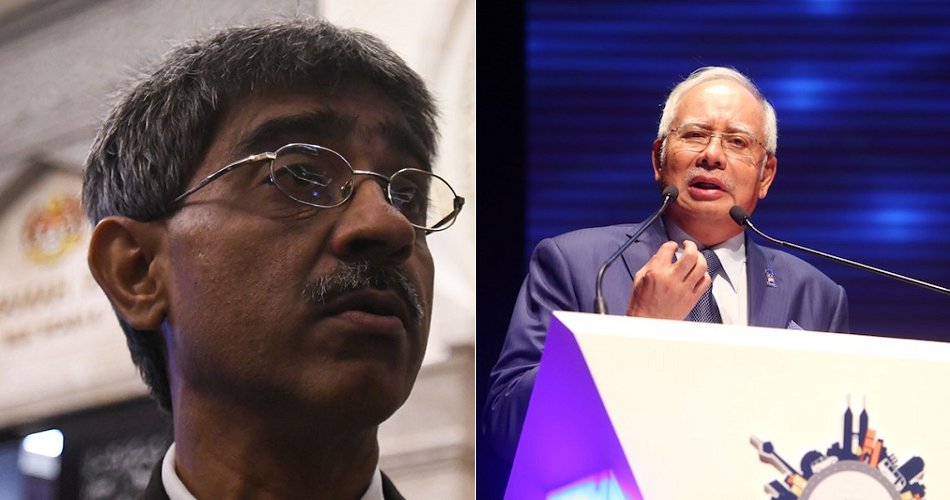 The 14th General Election is definitely one of the most interesting elections yet. Pakatan Harapan and Barisan Nasional are fighting very hard to win the people’s votes. So, with both parties confident in their own manifesto, many political experts and voters are predicting that there might be a change of government after 63 years since the first election in 1955. Long shot but plausible!

Hence, Lawyer Mohd Haniff Khatri Abdulla came up with a few possible scenarios if BN does not win GE14 and the caretaker prime minister, Dato’ Sri Najib Razak, is no more the prime minister, according to Malaysiakini. 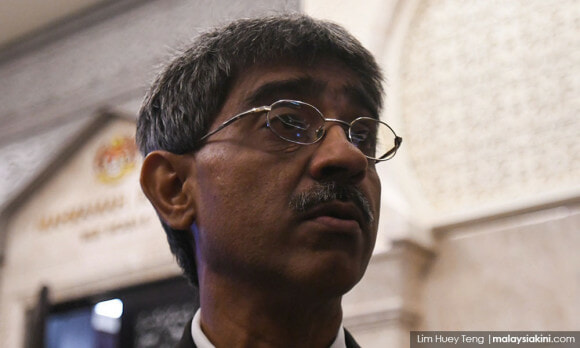 Haniff warned the crowd in Kluang, Johor that these are the FOUR possible ways that Najib would take to ensure that BN and himself remain on the throne.

The phantom voters had always been the centre topic of any political debate. It’s widely believed that phantom voters exist just to make sure that there are more votes for the previous reigning government to keep them in power. 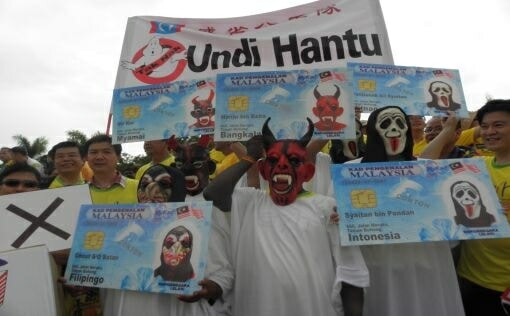 “Hence to stop this fraud, voters must come out early to vote. You must come out, between 8am to noon, to vote so that there is a high voter turnout to avoid such fraud,” he said.

He further added that PH’s candidates and Dr M, PH’s chairperson, had also given similar advice.

Well, there are so many contradicting news on phantom voters because every party has a different take on the issue. However, the least we can do is take his advice and head out early to vote!

2. Najib may use the National Security Council Act 2016 (NSC Act)

Haniff claimed that Najib may use the NSC Act one or two days before 9 May 2018. He explained that the caretaker prime minister can use the law “to declare an emergency” to remain in power. Hopefully, our PM doesn’t use it tho! 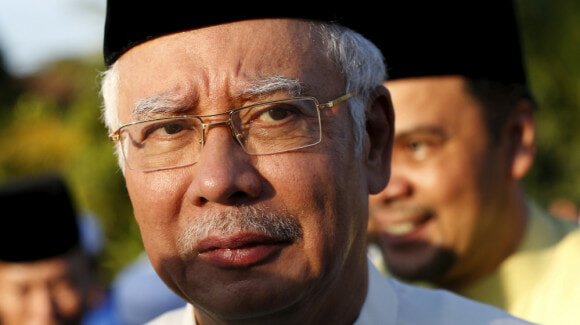 Meanwhile, Haniff said that he was delighted with the recent statements given Mohamad Fuzi Harun, armed forces chief and the inspector-general of police.

“We do not determine which party they can vote for. All votes are secret and this is definitely something we practise within the force.”

“They (the personnel) will decide, it is their right to vote for the party they choose,” said Fuzi.

Thus, like he said, your vote is a secret. Vote for whoever you want!

3. Najib steps down as prime minister before GE14

Haniff also mentioned that our caretaker prime minister may use this opportunity to step down as the prime minister. He claimed that the country allegedly wants Najib to pay for his misdeeds – the misdeeds quite possibly referring to the 1MBD issue.

FYI, our caretaker prime minister was believed to have allegedly taken 2.6 billion out of the 1MB funds and transferred it into his personal account. However, he had since cleared the air by stating that the money is a donation to him from the Saudi Arabia royal family. 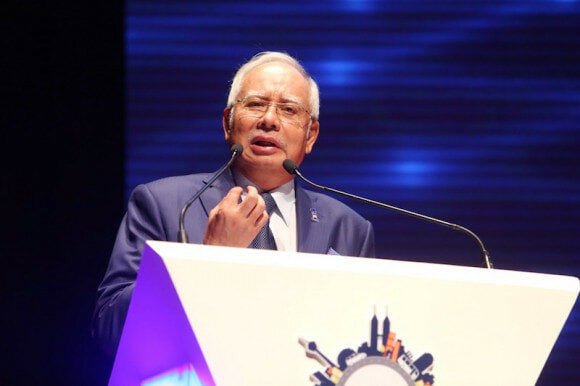 “He may strike out a deal with the potential successor not to prosecute him. However, the people should not fall prey to this and continue to vote for Harapan to ensure that he is properly prosecuted and a given a fair trial,” said Haniff.

We can only hope that issue is sorted out decently!

Knowing that BN may not win the GE14, Najib may leave the country hours before the election results are announced, said Haniff.

He added that if such things were to happen, then Dr M, the newly elected prime minister will expect Najib’s immediate return so that he can be tried for the possible crimes he may have committed during his time as prime minister. 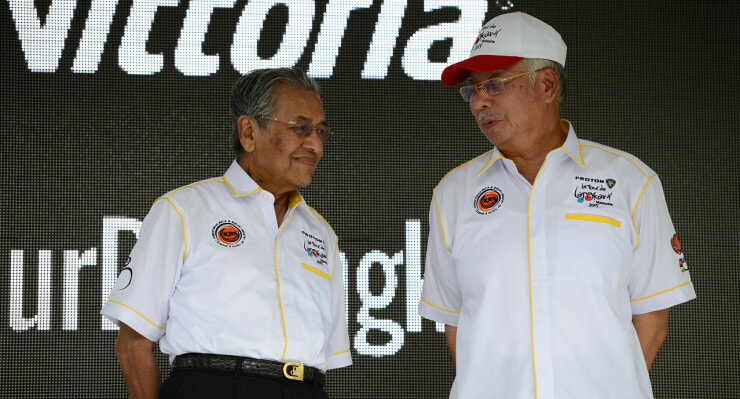 With that said, let’s hope that Najib doesn’t resort to this and face whatever allegations and charges without fear. An honest man shouldn’t be afraid of the truth!

At the end of the speech, Haniff urged everyone who attended the speech “to not be afraid of voting for change”. Vote wisely, vote justly!

In conclusion, no matter which party wins, we hope that the winning party will serve the people well and only have our best interest at heart. After all, we elect these leaders to guide the nation to a better tomorrow!

What do you think of this lawyer’s predictions? Tell us in the comments!

Also read: Bukit Aman Inspector Goes to Vote Early, But Told That His Ballot Had Already Been Cast 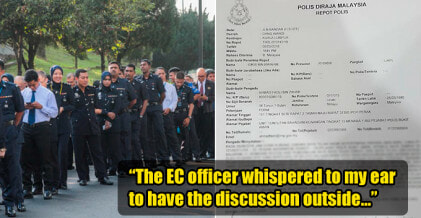