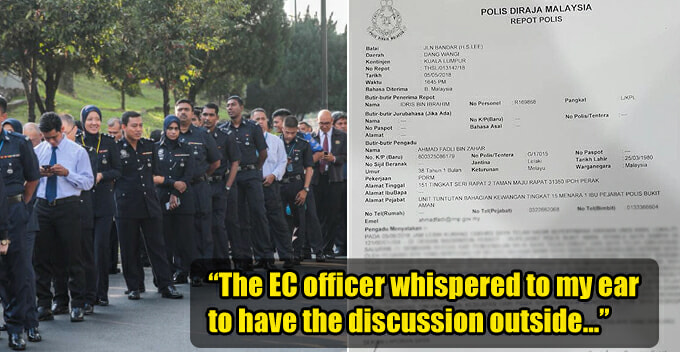 Over the weekend, some 300,000 policemen and armed forces personnel were expected to cast their votes early, but one particular police inspector was stopped from voting because his ballot had apparently been cast. Jeng jeng jeng…

No, this is not fake news as the police inspector has lodged a police report and PDRM has confirmed that an investigation is underway. 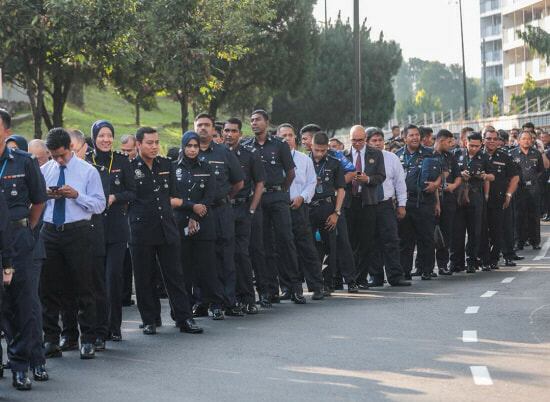 According to The Sun Daily and Astro Awani, the 38-year-old policeman from Federal Police Strategic Resources and Technology Department (StaRt) headed to the poling centre in Bukit Aman on Saturday morning (5 May) but was denied entry by the Election Commission (EC) officers.

He was frustrated after being told that he has already voted despite the fact that his fingers were clean with no sign of indelible ink. 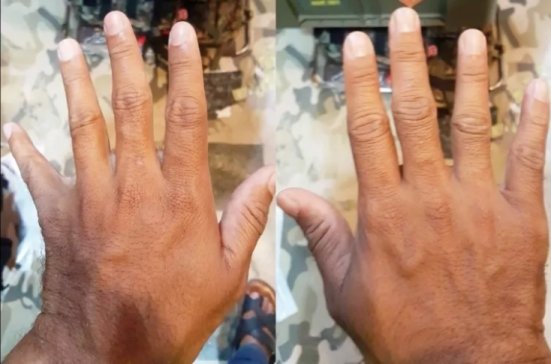 So, he lodged a police report, which went viral on social media. Here’s the brief translation of the report.

“When I reached saluran 1, a check on my IC was done and I was told by an on-duty EC officer that I couldn’t vote because it has been confirmed that I’ve already voted. I showed my fingers to the officer to prove that there’s no indelible ink on them.”

“The EC officer took my IC and whispered to my ear to have the discussion outside while the EC was looking into this matter. After waiting for two hours outside saluran 1, the officer asked me to be patient and wait until the voting process is over.”

The inspector double confirmed with the EC officer and received the same response again. Frustrated by the error done by the EC, he lodged a police report on the same day so that a thorough investigation can be carried out. 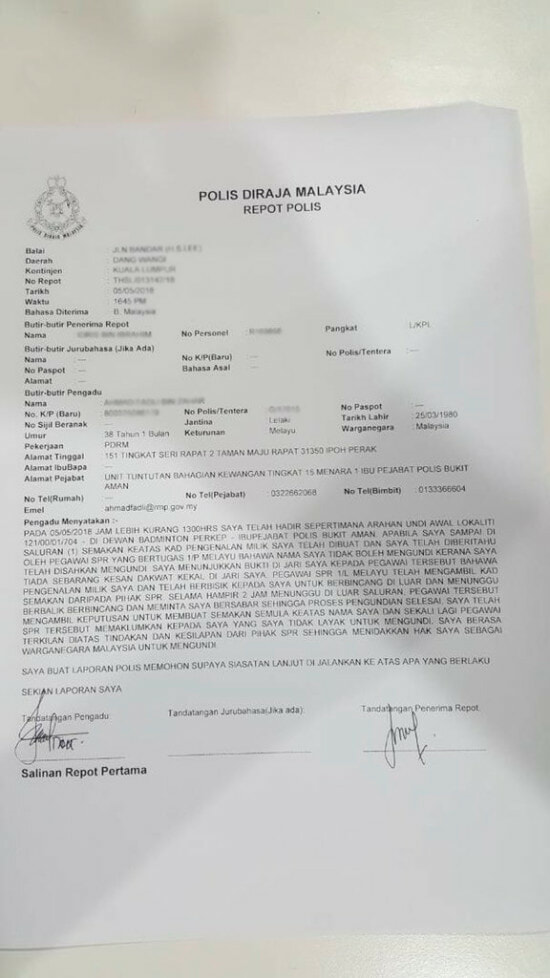 This mind-boggling incident went viral on social media with thousands of netizens slamming the EC for allegedly playing dirty.

What do you guys think about this incident? Is this an isolated case or will we expect more of these cases to surface on the actual polling day? Well, we’ll just have to wait and see. 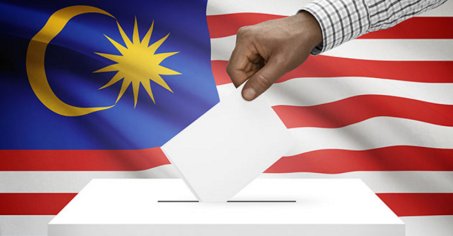