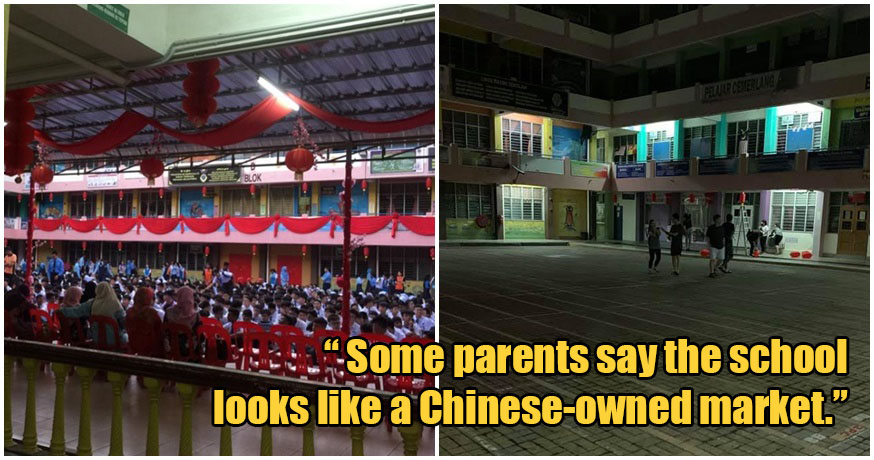 As Chinese New Year approaches, many of us are probably busy with bringing out our CNY decorations to hang up over our walls, doors and ceilings to really bring out that festive vibe, right? After all, the holidays are nothing without some festive cheer. However, you will be surprised to know that not everyone thinks that way.

In a recent report by Malay Mail, a school in Bandar Puchong has been forced to remove all of its Chinese New Year decorations because a complaint had been filed, saying that the decorations represented ‘religious’ elements. 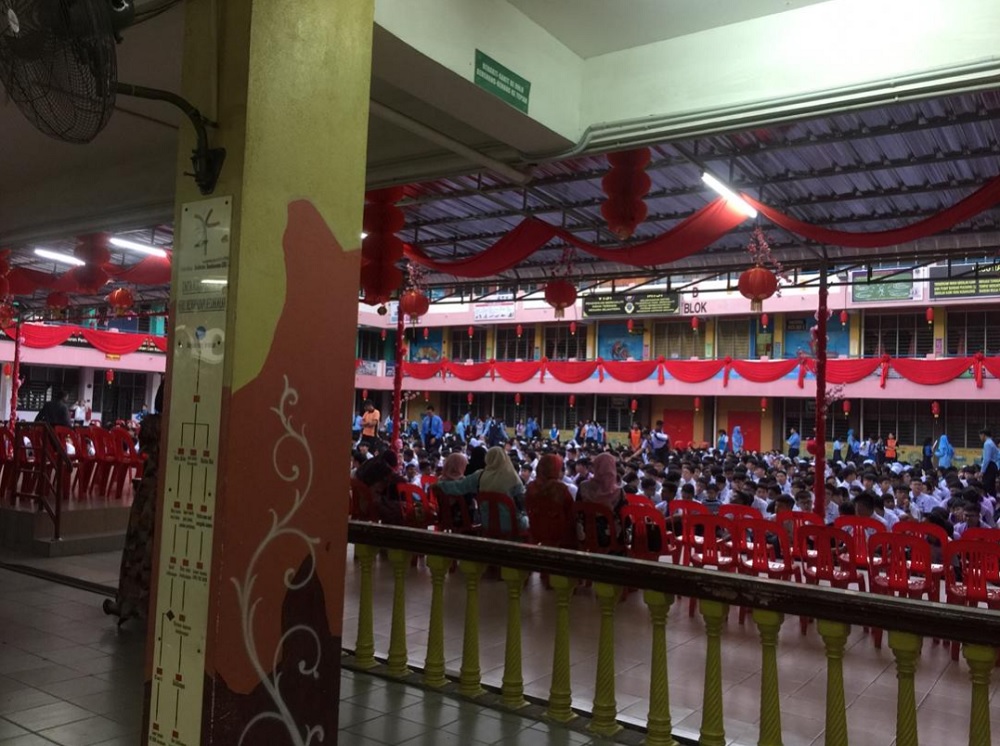 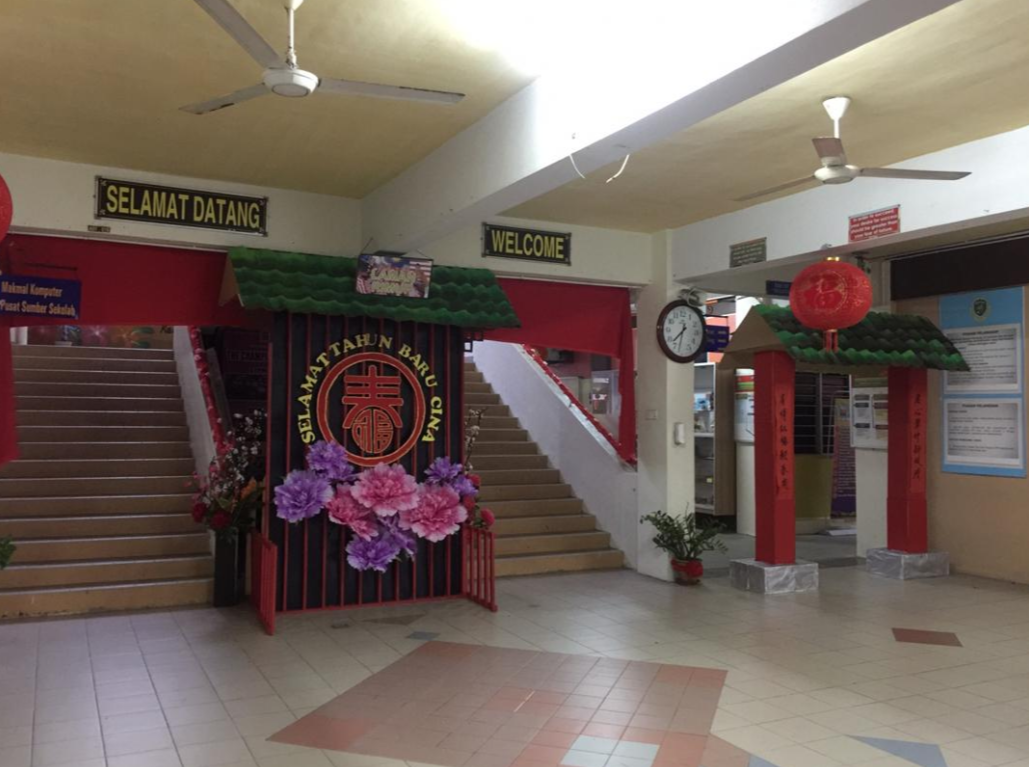 The school, SMK Pusat Bandar Puchong 1 located in Pusat Bandar Puchong, was photographed with some pretty lavish and beautiful Chinese New Year decorations, in preparation for the coming holidays. It’s clearly apparent that plenty of effort has been made to ensure that everything looked properly set-up.

But unfortunately, Parti Bumiputera Perkasa Malaysia (PUTRA) vice-president and lawyer Mohd Khairul Azam Abdul Aziz has threatened to report the school over these Chinese New Year decorations, claiming that there were Muslim parents who were concerned that these decorations represented an attempt to propagate non-Islamic teachings to Muslims. 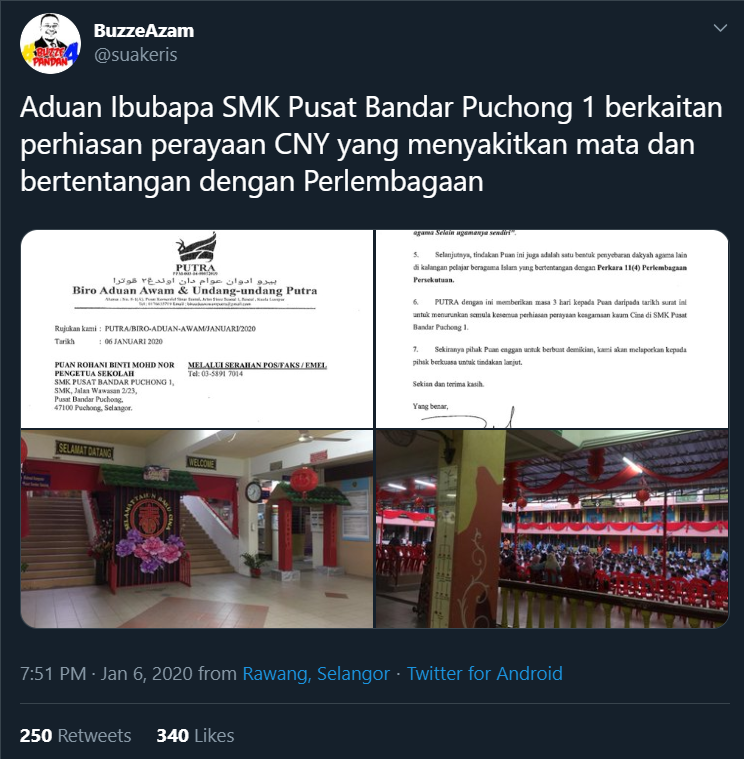 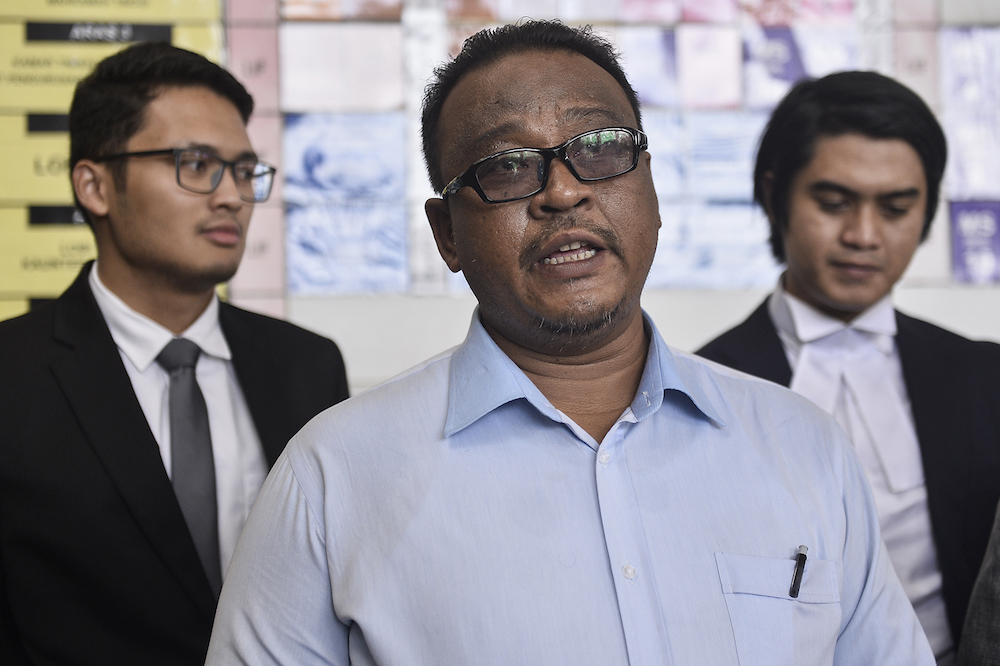 The lawyer adds that:

“The complaints we’ve received show unease at the excessive Chinese New Year 2020 decorations in your school.

Some parents say the school looks like a Chinese-owned market with religious elements on display that are other than Islam.”

The school has since been forced to remove all the Chinese New Year decorations during the night, with many seniors of the high school returning to help out. One pointed out that this has been a tradition of the high school for over 12 years with no prior incidents occurring as a result. 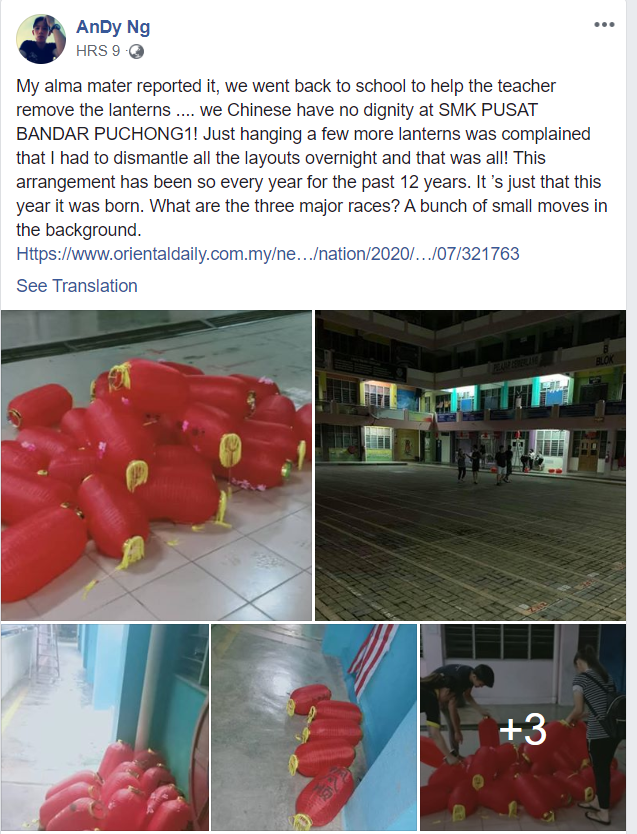 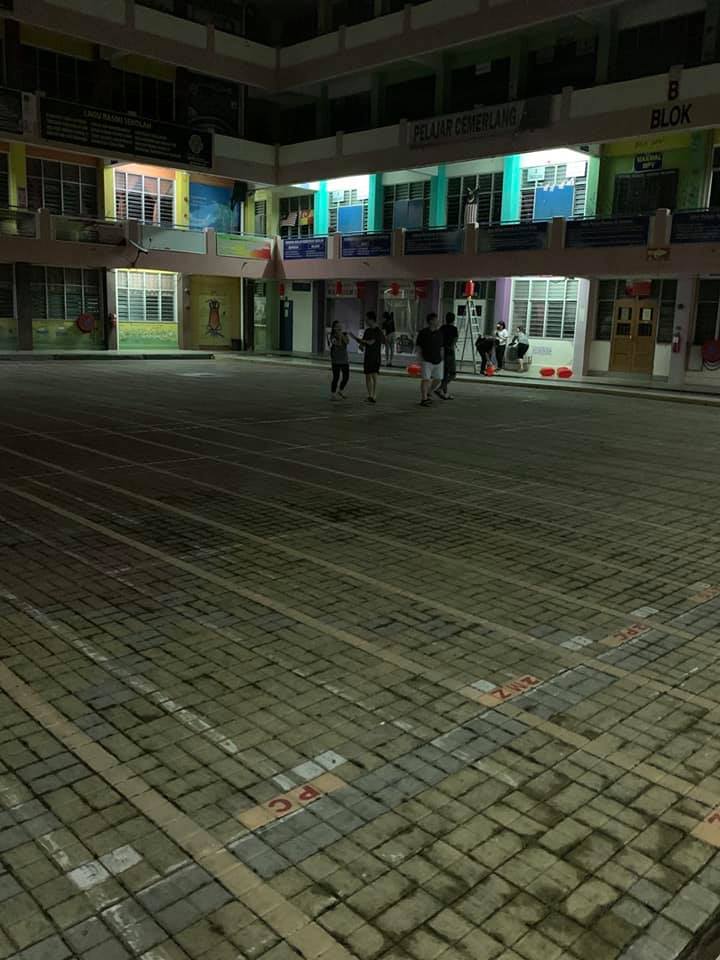 All decorations at the school have since been removed under the instruction of the school’s principal.

What do you guys think of this whole incident? Do you think that the complaint was warranted? 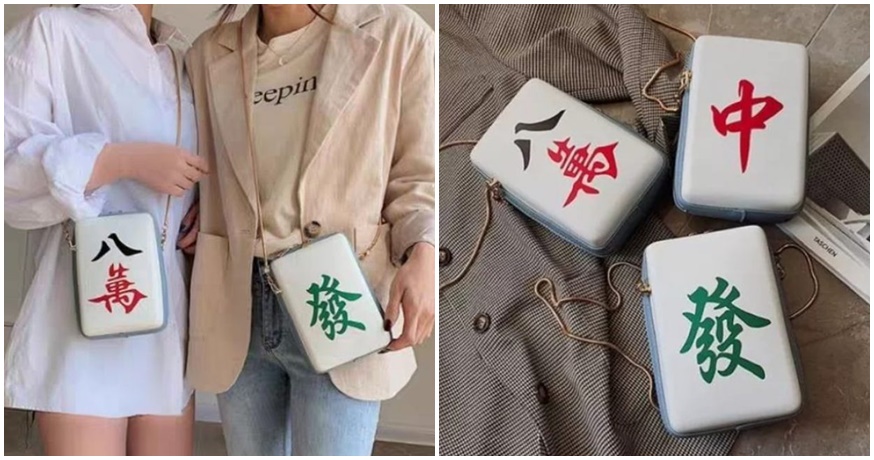