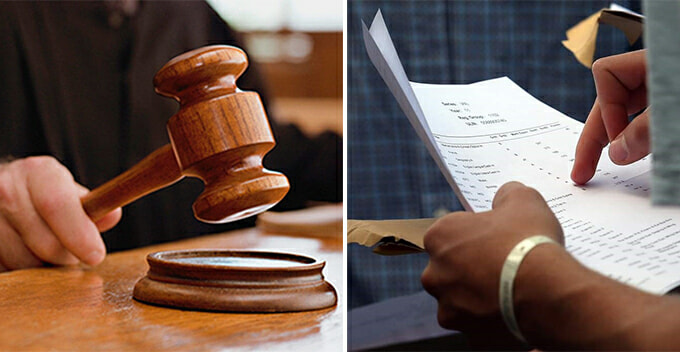 Did she really think she could get away with this?

A Singaporean law graduate who admitted to altering her degree certificate and transcript to personally give herself better grades since 2013 was ordered to be discharged and struck off the roll yesterday (22 January), as reported by Channel News Asia.

Jaya Anil Kumar, now 30, graduated from the National University of Singapore (NUS) in 2011 and was caught falsifying her documents twice, once in 2013 and the other in 2016.

However, perhaps the most surprising thing is that she did this without using any sophisticated software, just Microsoft Paint! 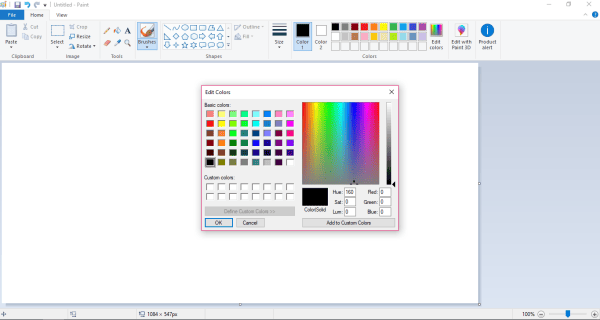 In 2013, she handed in her ‘official’ transcript to the Legal Service Commission (LSC). She went for an interview but was not offered the job.

The second time she falsified her documents was in 2016, where she changed her grade from a Second Class Lower Honours to Second Class Upper Honours as she really wanted a job with the Singapore Legal Service.

According to Straits Times, the LSC secretariate reached out to her and asked if they could contact NUS for her class and rankings but Jaya immediately declined.

When asked regarding the differences in both documents, she claimed to have scanned them wrongly and probably mixed them up with a friend’s documents. She later emailed the secretariat her real official documents, which led to the secretariat lodging a police report.

The Law Society referred her case to the Court of Three Judges, which can suspend or disbar lawyers. 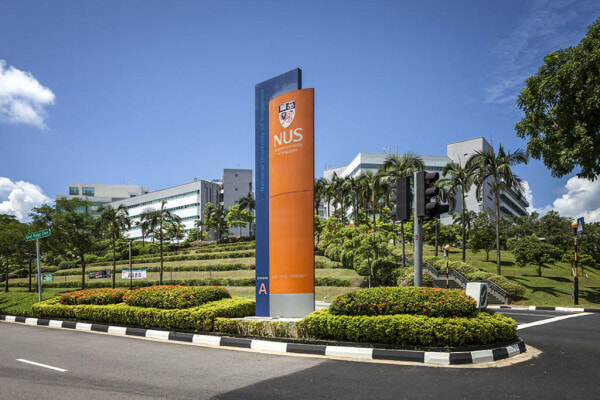 Just yesterday (22 January), the Court of Appeal heard the application by the Law Society to have Jaya struck off the roll.

Her lawyer pleaded with the court to order a longer suspension instead, claiming she was “young and inexperienced”.

“We do not see how being consumed about wanting a particular career mitigates the offences of forgery of one’s academic credentials,” said Judge of Appeal Tay Yong Kwang, according to Straits Times. 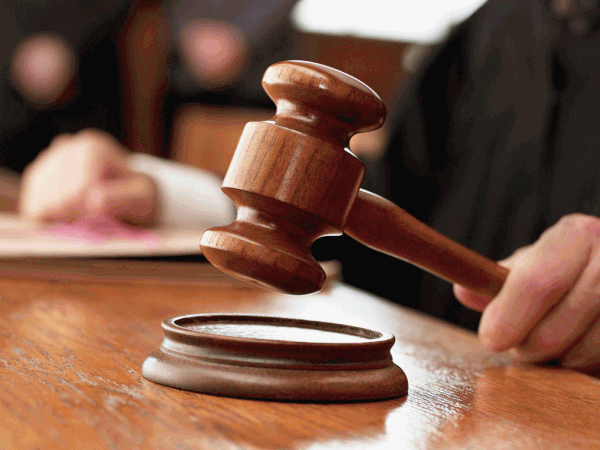 They mentioned Jaya was not being upfront when confronted by the LSC after she declined to give consent for them to contact NUS regarding her documents.

The judges said there was no way of justifying any sanction apart from striking her off the roll. However, they said that they were sad that they had to come to this decision and hoped that she would change.

“Everyone can repent and change. During the coming years, she will have to re-order her young life, re-focus on what is truly important, show the fruits of repentance and make a good case for the court to reinstate her as an advocate and solicitor sometime in the future,” said the judges, as reported in Channel News Asia.

However, Jaya would have to pay the Law Society another SGD5,000 (RM15,203) for the costs and disbursements of the application.

What are your thoughts on the situation? Share with us in the comments section! 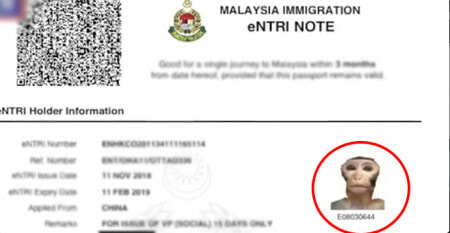