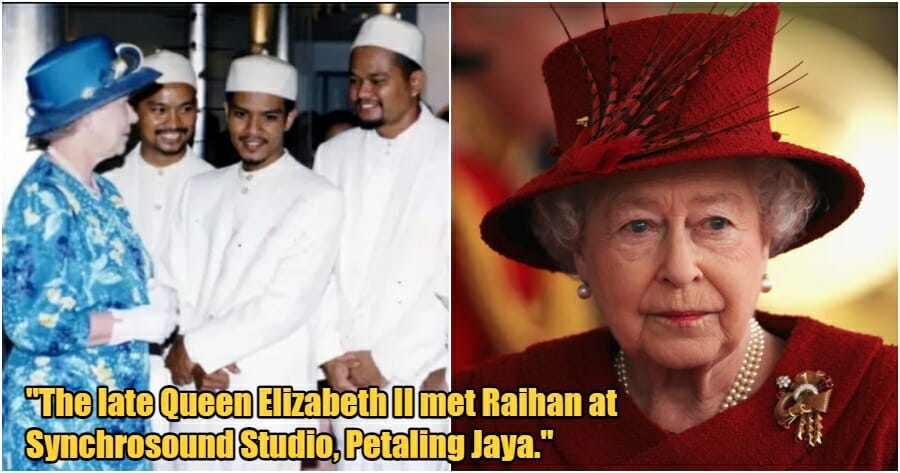 After 70 years of reigning on the throne, the world was shocked by the news of the death of Queen Elizabeth II late last night (September 8). The UK’s longest-serving monarch passed away peacefully at Balmoral, her Scottish estate. She was 96.

Immediately after the Queen’s death, many well-known figures expressed their condolences to the royal family.

Local Nasyeed group (religious singer), Raihan shared on their Instagram account this evening and revealed that they once met the late Queen Elizabeth II in the past. 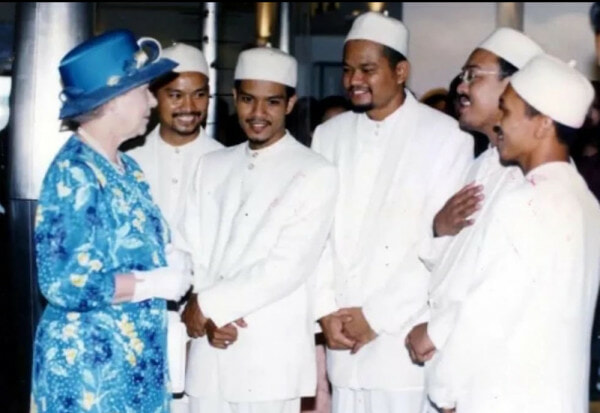 Raihan shared an image of them having a conversation with the late Queen in Synchrosound Studio, Petaling Jaya. Although the date was not specified, Harian Metro reported that the late Queen Elizabeth II met the Nasyeed group in 1998.

The conversation definitely meant a lot to Raihan as they also revealed that the late Queen personally invited them to perform in the Commonwealth’s head of government meeting in Edinburgh, Scotland. 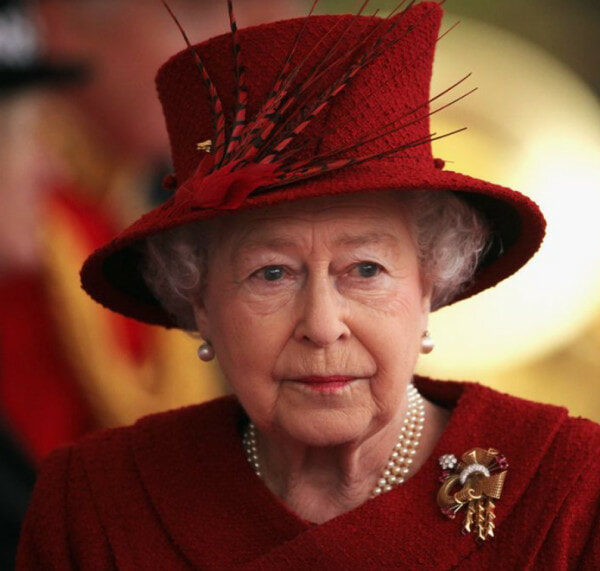 Not much was revealed in Raihan’s Instagram post. Regardless, Raihan said that they will be sharing more about the meeting and their pasts in their upcoming concert in Shah Alam. They are slated to perform in November this year.

Also read: 27 Years Ago, Stephen Hawking Made A ‘Secret Trip’ To Ipoh To Visit A M’sian Nurse 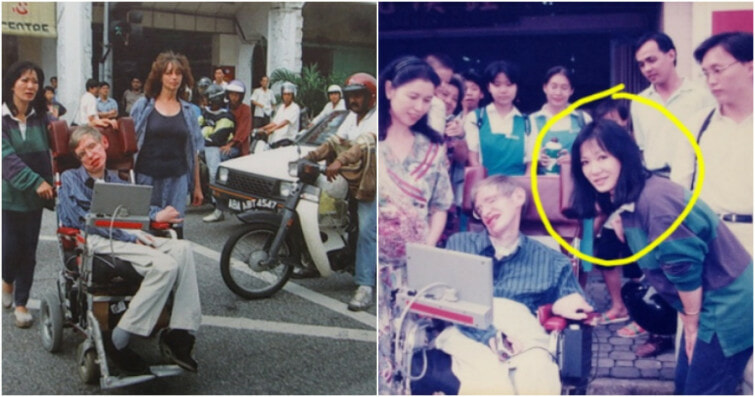