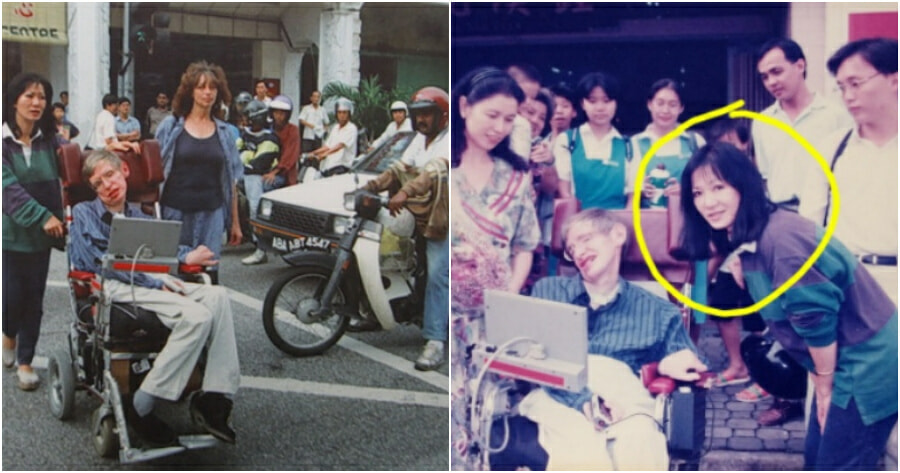 The late Professor Stephen Hawking was known not only for his enormous contribution to the world of physics but also his influence on how people perceive the wonders of the universe.

However, many of us Malaysians may not know that the British theoretical physicist was actually in our country 27 years ago.

The late Professor Stephen Hawking made an appearance in Malaysia in September 1994. He visited the Putra World Trade Centre (PWTC) in Kuala Lumpur to deliver a public lecture entitled “Life In The Universe”. Back then, people did not want to miss the once-in-a-lifetime opportunity to witness and listen to one of the most unique minds of humankind. A whopping 3,500 people were reportedly present at the public lecture. 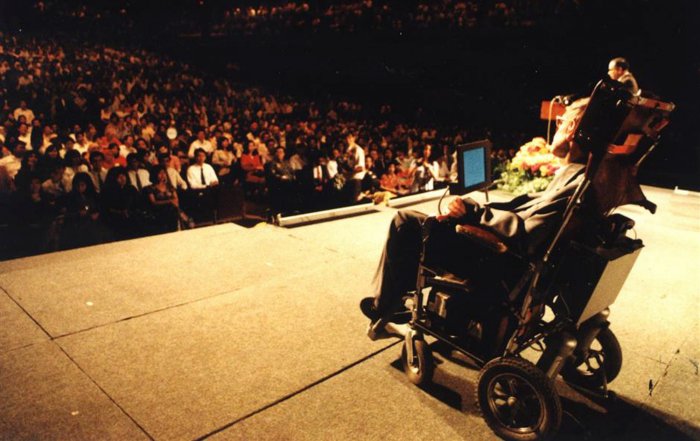 Former Prime Minister of Malaysia, Tun Dr Mahathir Mohamad also had the luxury of personally welcoming the brilliant physicist and even conversed with him. 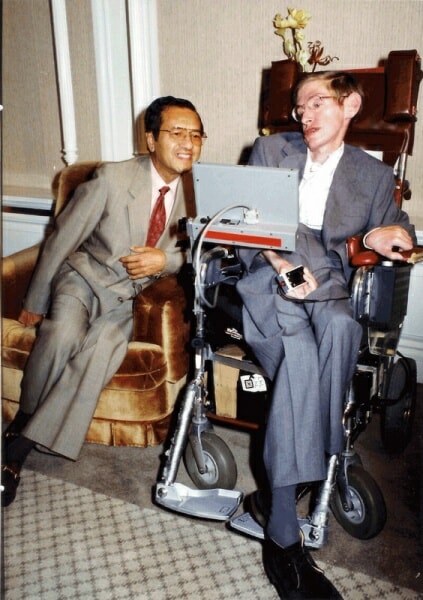 In a tweet dated 14 March 2018, Dr Mahathir expressed how the now-deceased Hawking had inspired him. 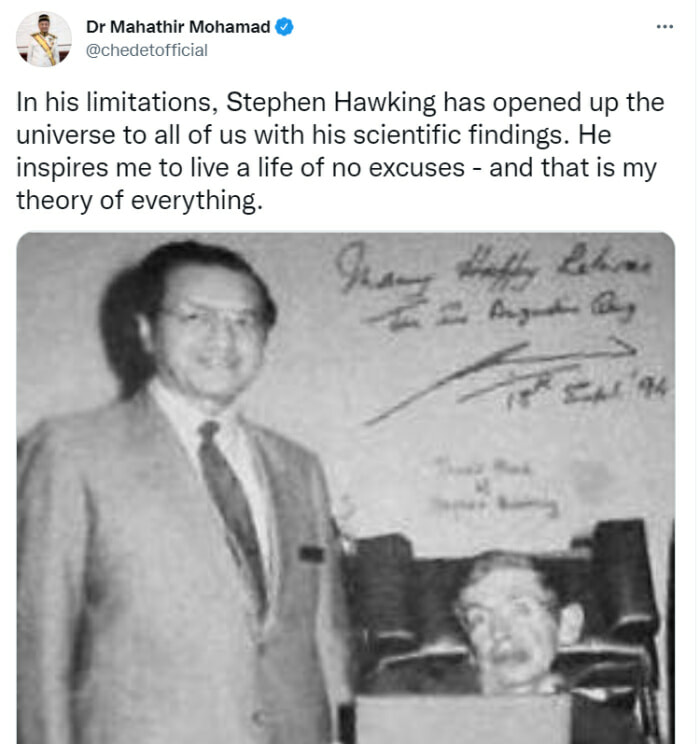 But, what the public did not know back then was a “secret visit” that Hawking had planned for during his stay in Malaysia.

According to Oriental Daily, Hawking immediately and discreetly headed to Ipoh after his public lecture in PWTC ended. He made his way to Ipoh for the purpose of visiting a Malaysian nurse who had previously taken care of him. The nurse (indicated in the yellow circle) is the daughter of a famous local bakery owner in Ipoh. The bakery is known as Ching Han Guan Biscuits & Confectionaries, which has been operating since 1949. 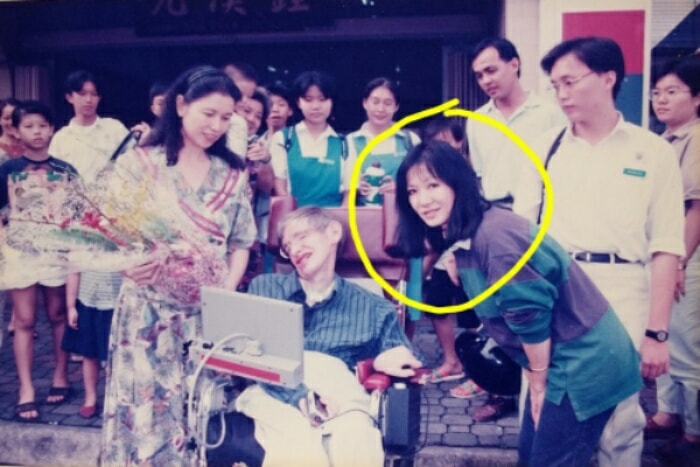 Hawking had always wanted to visit Malaysia as the nurse spoke to him a lot about the country when she took care of him.

According to a Facebook post by Ipoh Echo’s Foodie Guide, the physicist had a strict diet plan, but he did try an all-time Malaysian favourite fruit- durian.

The secret trip to Ipoh did not stay confidential for long as his presence gained the attention of the locals when they immediately recognised him on the street, as reported by Nanyang Report. 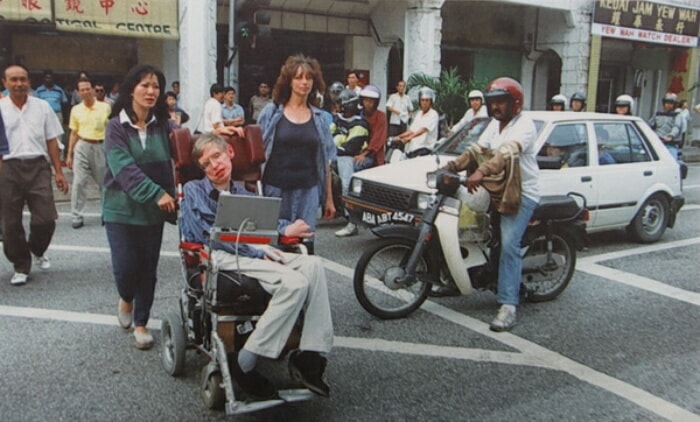 According to Orang Perak, a former reporter who stayed in Ipoh at the time immediately rushed to the scene when sources told him about the presence of Hawking. Fortunately, he was also among one of the luckiest people who got to witness the brilliant mind and interviewed him up close and personal. 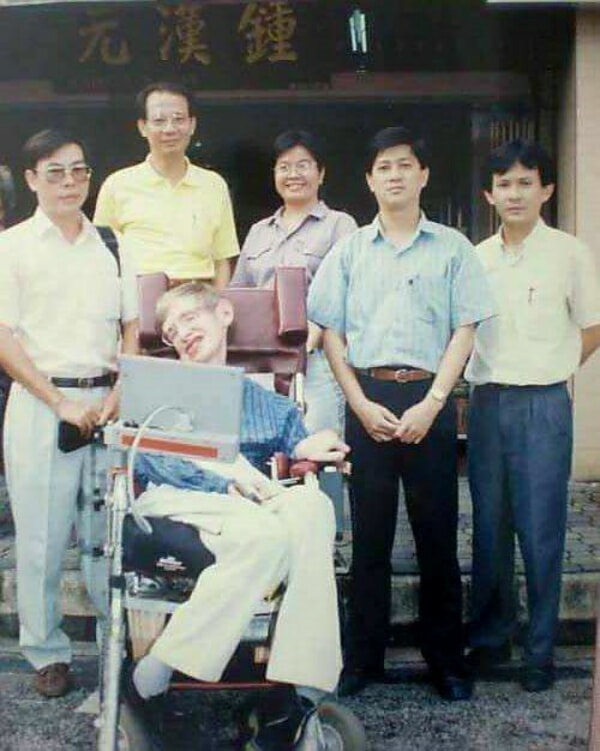 The year marked Stephen Hawking’s first and last visit to our country. He suffered from Amyotrophic Lateral Sclerosis (ALS), or commonly known as Lou Gehrig’s disease in the U.S. The disease rendered him completely paralysed and he had to rely on a speech-generating device in order for him to speak. 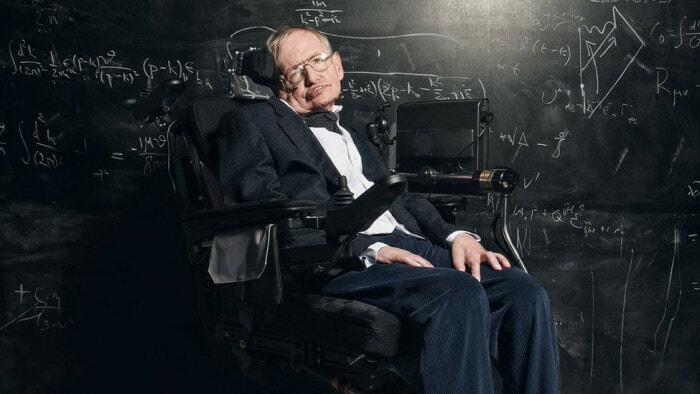 According to Time, the disease slowly worsened his nerve and muscle functions which led to his demise on 14 March 2018, when he was 76 years old.

Despite his death, the late Professor Stephen Hawking has definitely left a legacy that continues to inspire many. 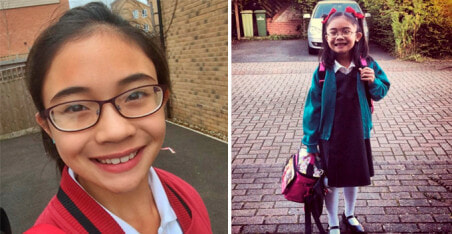