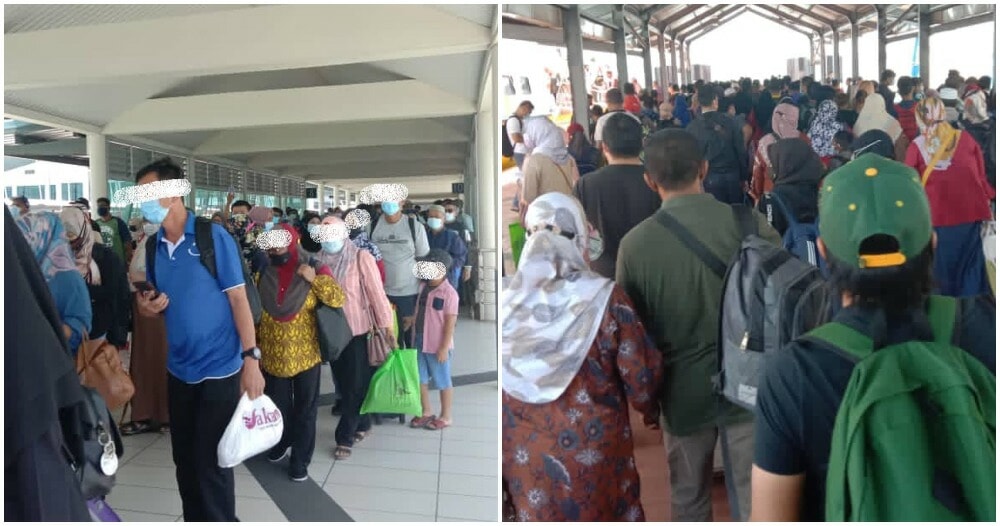 During his press conference on 9 March, Defence Minister, Datuk Seri Ismail Sabri announced that interstate travel will be allowed starting 10 March between states under Recovery Movement Control Order (RMCO) and strictly only for tourism purposes.

In conjunction with that and to further help the Malaysian tourism industry, Langkawi has also been declared a green zone and it looks like Malaysians have seized the opportunity to go on vacations. Facebook page Langkawi Kini posted pictures of Malaysians going to Langkawi from the Kuala Kedah and Kuala Perlis jetty. 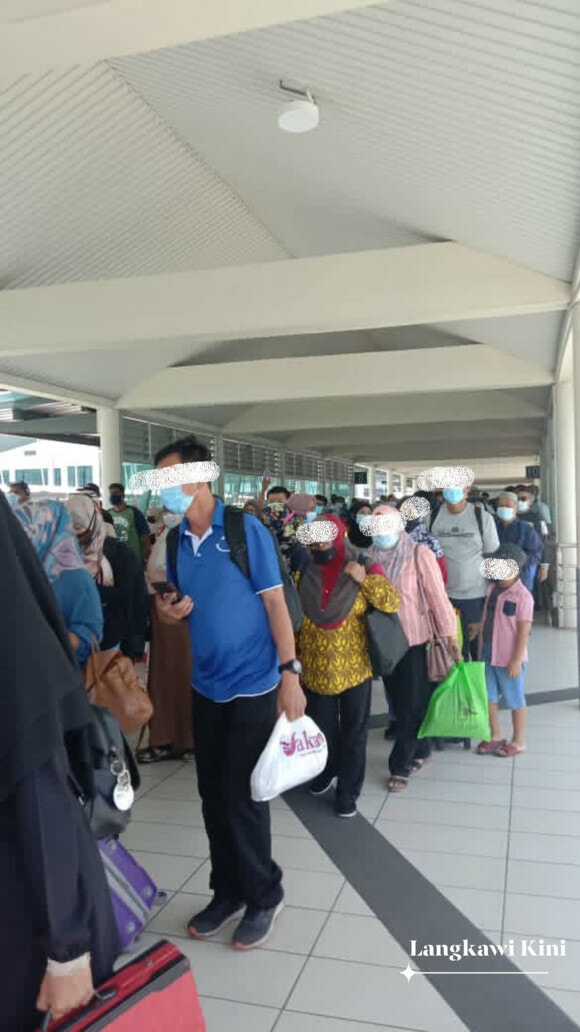 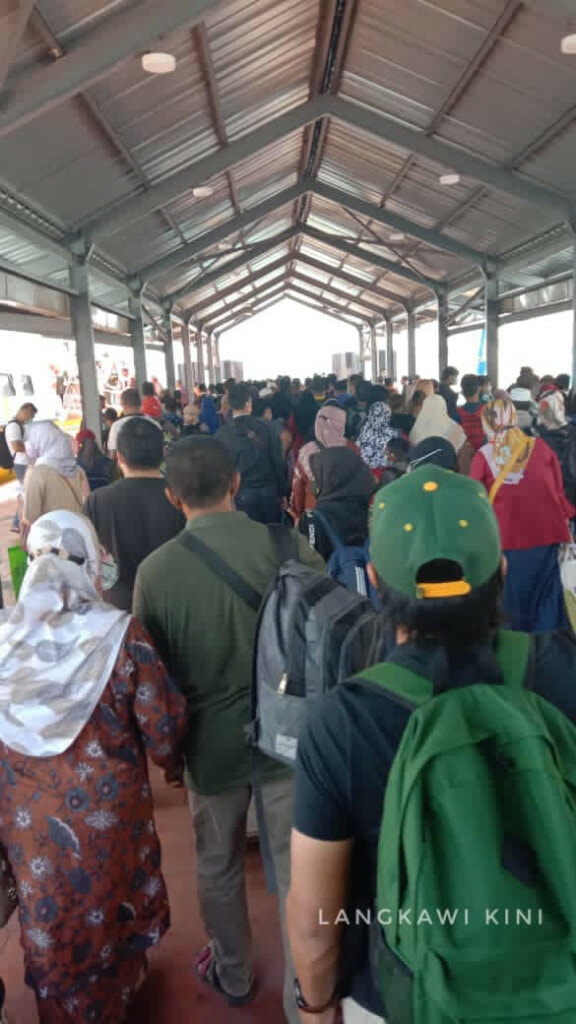 The page admin reminded the tourists to obey SOPs at all times and to make sure that Langkawi remains a green zone. The pictures were taken today definitely seems a little worrying as the jetties seem to be slightly packed with only some of the tourists maintaining social distancing. 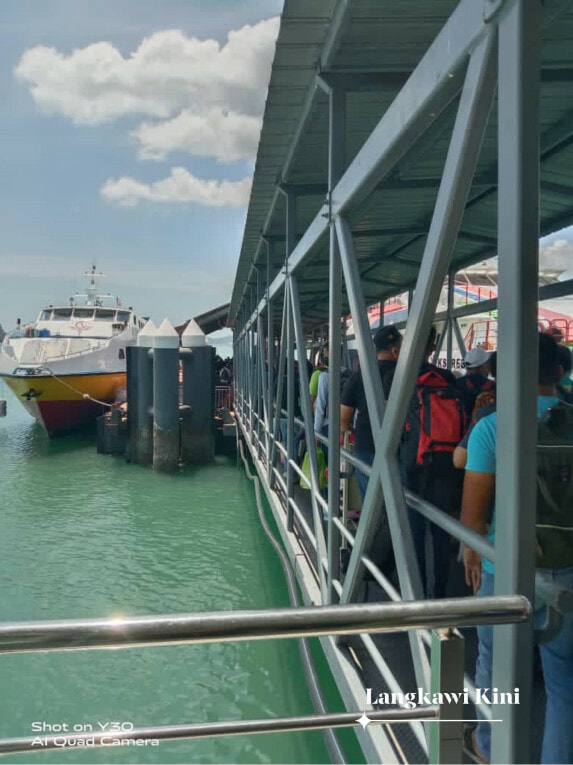 In his announcement, the minister said that the travel must strictly be for tourism purposes and using tourist vehicles only and private vehicles are still NOT allowed to travel interstate. The tourism agency will need to be registered under MOTEC (Ministry of Tourism, Arts and Culture) and they have to seek approval from PDRM before travelling. 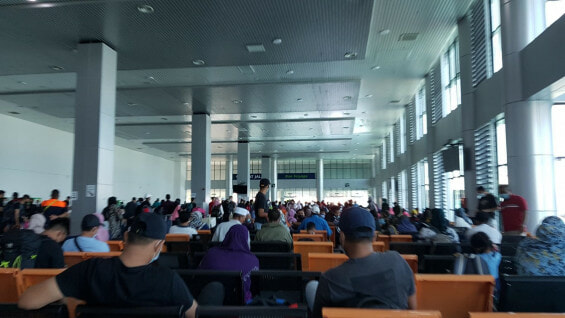 While Langkawi has been declared as a green zone, Kedah still remains under CMCO. If one is travelling from one RMCO state to another RMCO and passes through a state under CMCO, the vehicle is not allowed to stop in the area.