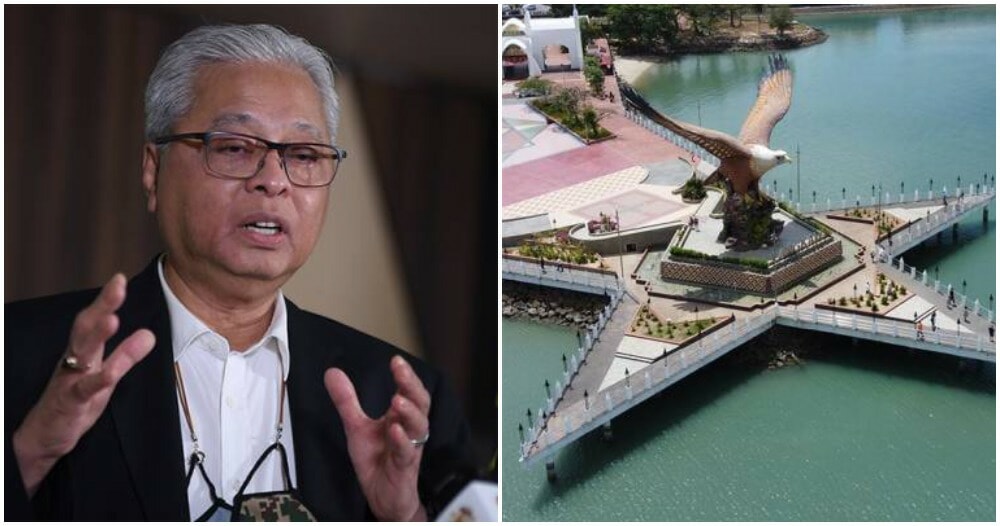 Anyone else planning their vacation?

In his press conference today, Defence Minister, Datuk Seri Ismail Sabri announced that the government has announced that interstate travel will now be allowed between states under Recovery Movement Control Order to help the suffering tourism industry.

However, the travel must strictly be for tourism purposes and using tourist vehicles only and private vehicles are still NOT allowed to travel interstate. The tourism agency will need to be registered under MOTEC (Ministry of Tourism, Arts and Culture) and they have to seek approval from PDRM before travelling. 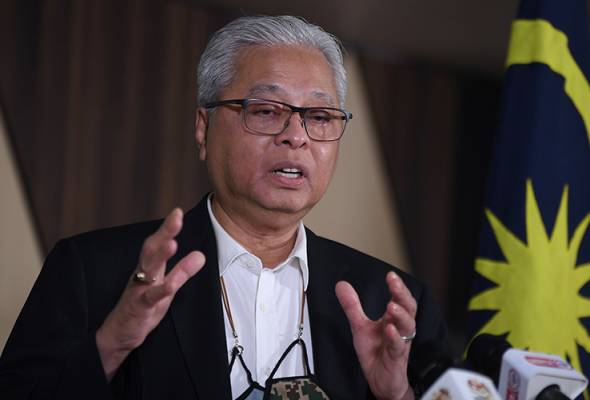 To further help the tourism industry, the government has also declared Langkawi as a green zone which means tourists from RMCO areas will be allowed to visit the island but they have to be reminded that Kedah is still under CMCO.

Also read: Here’s What M’sians Need To Know When Travelling In & Out of Sabah, Sarawak and Labuan 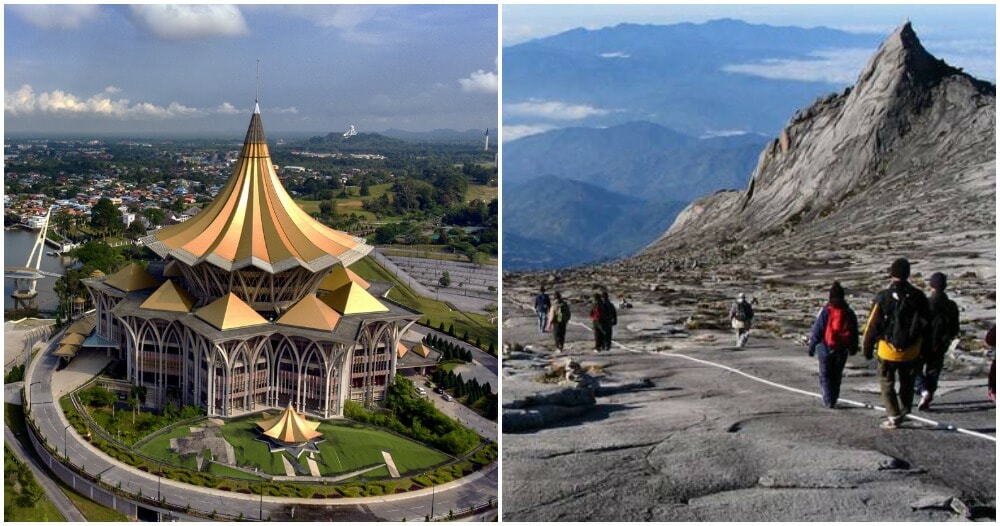