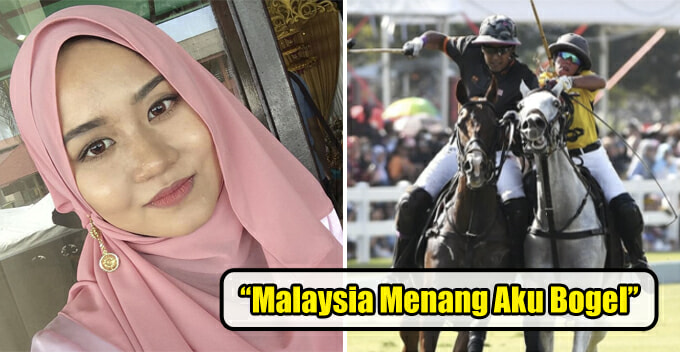 Tread carefully on the internet, otherwise this will happen.

Just yesterday, a lady reporter known as Lala Rahim on Twitter made a bold claim that stirred up a commotion on the internet. Here’s what she said. 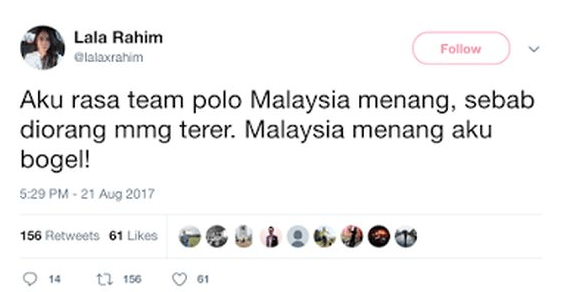 Apparently she was willing to strip naked if the Malaysian Polo team wins; that’s how confident she was about our national team.

The statement made by the 23-year-old quickly garnered netizens’ attention and went viral on social media. Although it was removed hours later, some netizens had already screenshot her statement as they waited patiently for the results of the match. 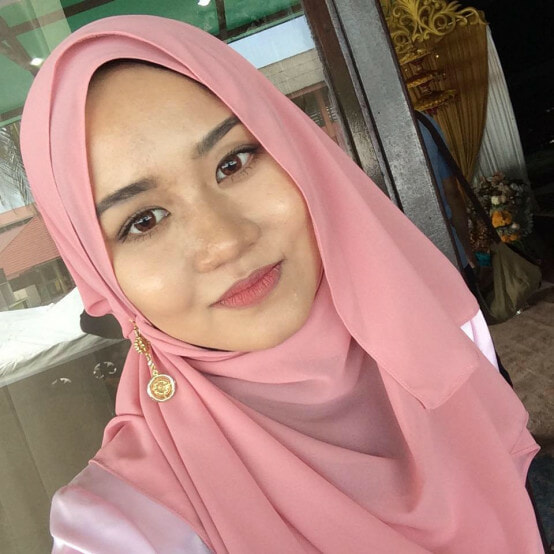 True enough, Malaysia emerged victorious over Brunei with a beautiful score of 12-4 at the SEA Games. Uh oh… 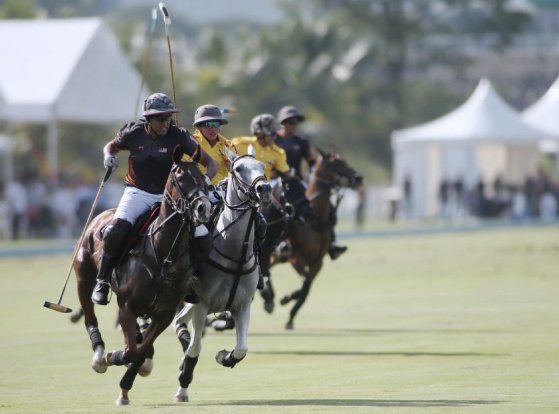 As harmless and amusing the tweet is, netizens wanted to join in on the fun and teased for her to fulfill her own words.

Just before netizens could take her up to her words, Lala quickly claimed that her earlier statement was of course just for fun.

“I didn’t realise that my joke would be taken seriously. The word ‘bogel’  doesn’t mean that I really wanted to strip naked,” Lala said.

“Also, it’s not a bet on whether the Malaysia team would win or lose. I admitted that the word ‘bogel’ was sensitive and I apologise for any misunderstanding stemmed from this,” she added.

Netizens who saw her tweet were definitely amused. At least it made a lot of people’s day!

There were even rumours saying that she was suspended from work! …which later proved to be false. 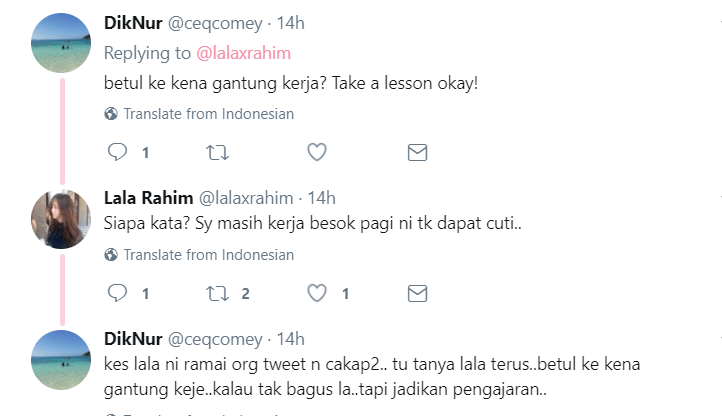 Well, looks like now we know never to joke on social media and to be more cautious moving forward!

Also read: “I Purposely Attached the Malaysian Flag Upside Down and Drove it Around” 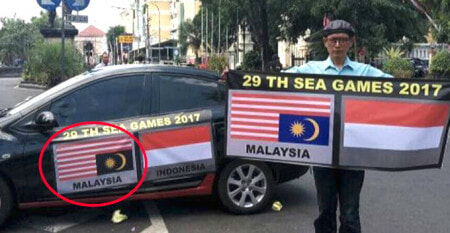