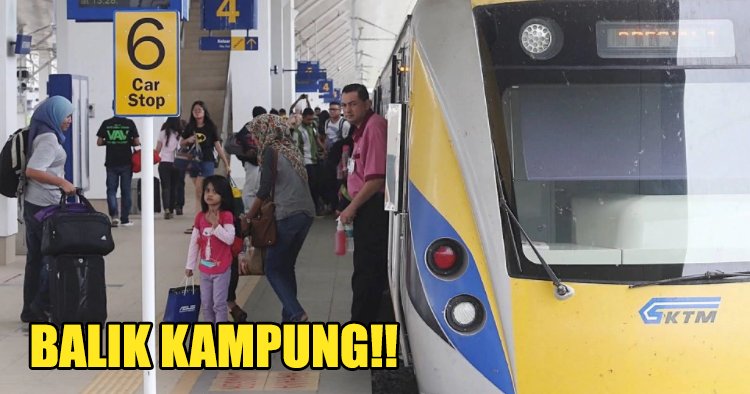 In the blink of an eye, 2017 is almost over and after ushering in the new year, it’s time to look forward to the next major celebration in Malaysia, which is Chinese New Year. Time really flies!

During this period, many of us would take the opportunity to balik kampung for family reunion and if you are one of them, better arrange your transport home ASAP! 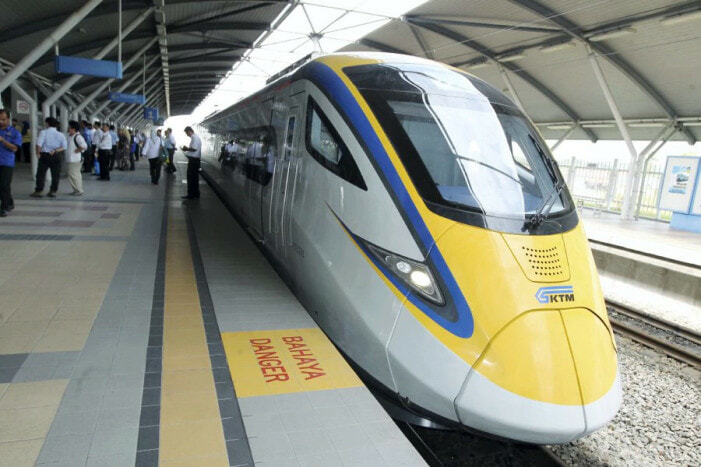 In anticipation of this, Keretapi Tanah Melayu Berhad (KTMB) has announced they will start selling KTM Electric Train Service (ETS) tickets for rides between Feb 7 and March 31 will go on sale at December 30, 2017 from 10am onwards.

Previously they had made an announcement that tickets would only go on sale from January 2 but they decided to start the sales earlier so that people could plan ahead. In addition, train tickets for the Tebrau Shuttle (JB Sentral-Woodlands-JB Sentral) are also going on sale from December 30 at 8.30am where customers can buy tickets 30 days before their departure date. 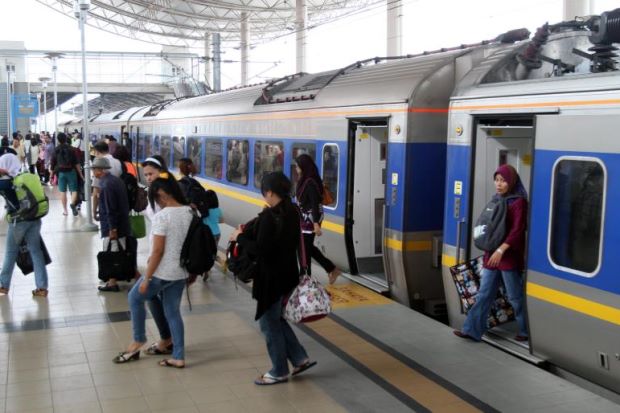 “It is to cater to the public demand and facilitate them in making travel plans ahead of the upcoming Chinese New Year celebration,” the company’s statement said.

That’s not all, KTMB is going to introduce new online ticket kiosks at four separate stations starting from January 2. It is a self-service machine and is meant to reduce the congestion at the ticketing counter during peak seasons. 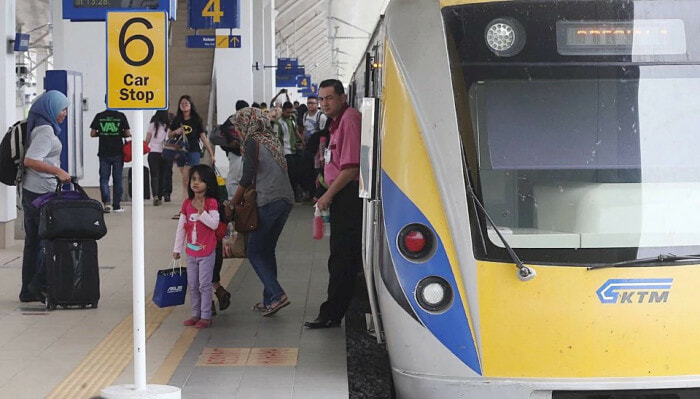 They are putting the machines on trial at KL Sentral Station, Ipoh Station, Sungai Petani Station and Arau Station but do take note you must buy tickets at least four hours before the scheduled departure time.

If not, you can also purchase your train tickets from KTMB counters, registered agents, via online (e-ticket) and the KTMB-MobTicket mobile application.The public may contact KTMB at 03-2267 1200 or visit its website for more information.

Happy holidays and start planning, everyone! 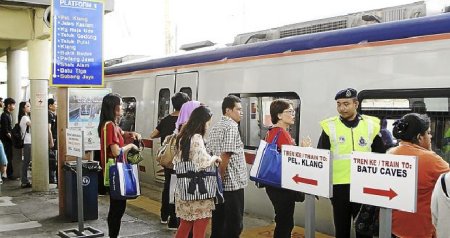