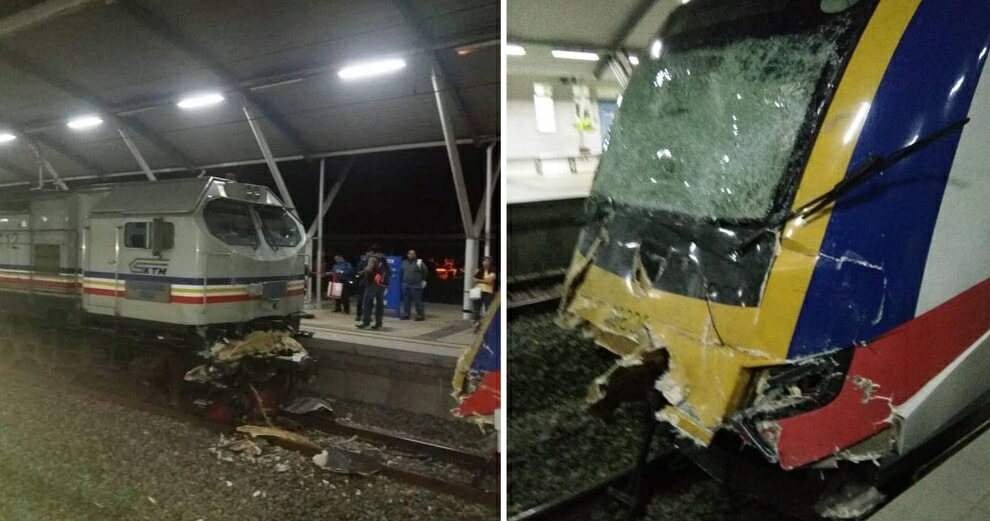 Earlier this morning (18th October) at 6.02am, an accident involving a cargo train and a KTM train occurred at the Tanjung Malim KTM station, which caused a few delays. Thankfully, no injuries or casualties were reported, according to Harian Metro. 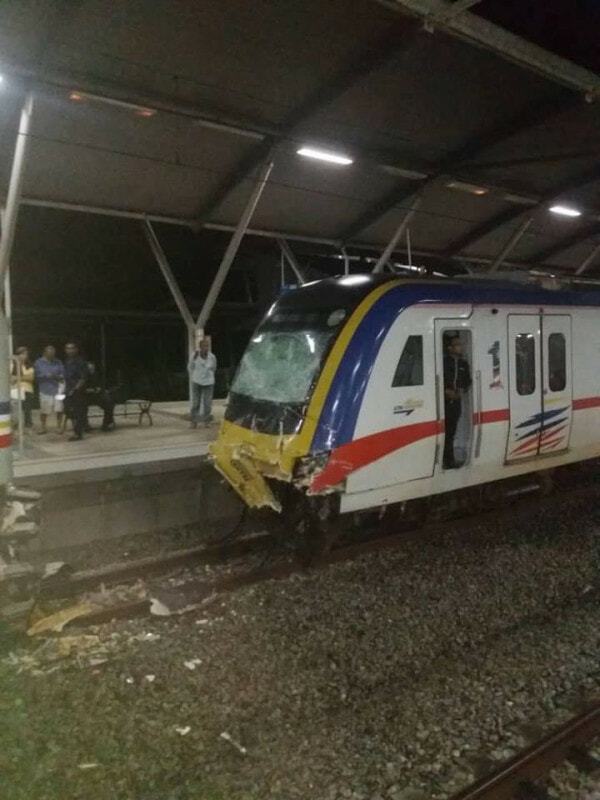 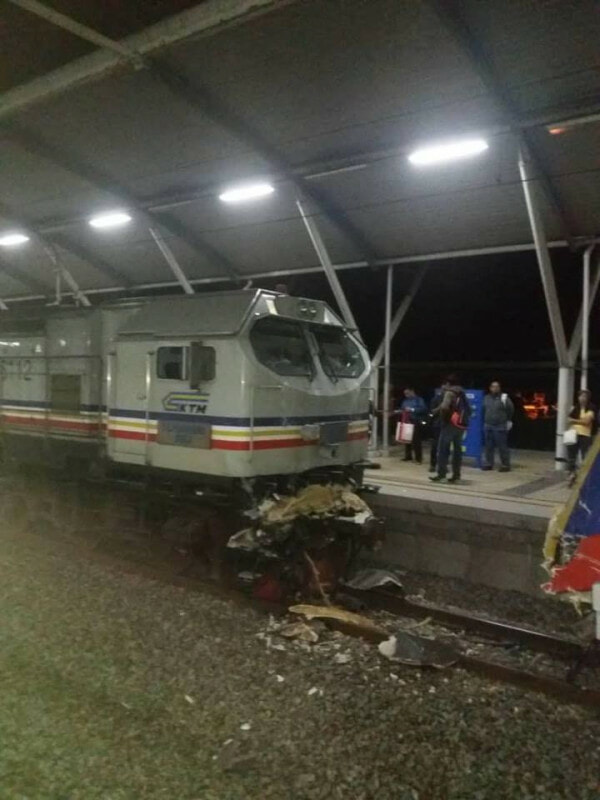 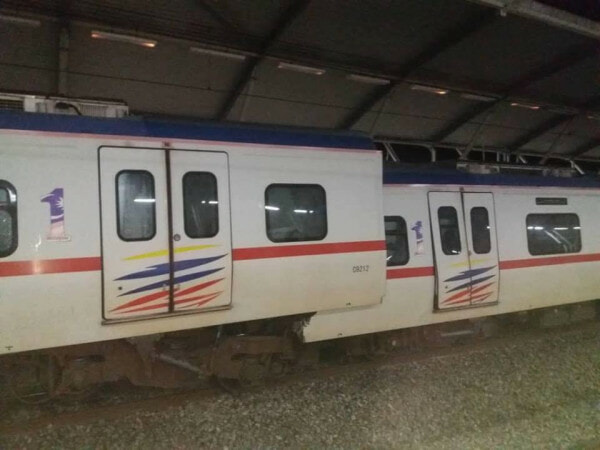 In a statement issued by KTM Berhad, the accident reportedly caused 10- to 15-minute delays in the northern sector of the ETS, while the Tanjung Malim-Kepong KTM route experienced 20- to 30-minute delays.

Now, according to the latest update on their Twitter account, KTM Berhad clarified that the accident has now caused the trains to be delayed by 40 minutes as only one track is being used from Tanjung Malim to Kuala Kubu Baru due to repair works. So, if your commute has been affected by the delays, find an alternative mode of transport if possible.

As for the KL Sentral – Port Klang and Batu Caves – Pulau Sebang routes, the KTM trains are operating as usual with no delays for now.

Also read: MRT is Facing Delays Due to Flooded Tracks, Here’s the List of Shuttle Buses You Can Take 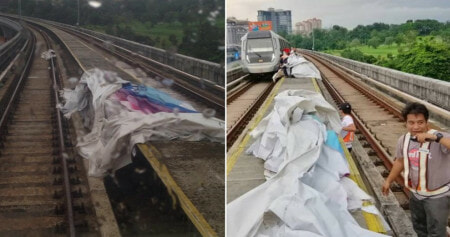