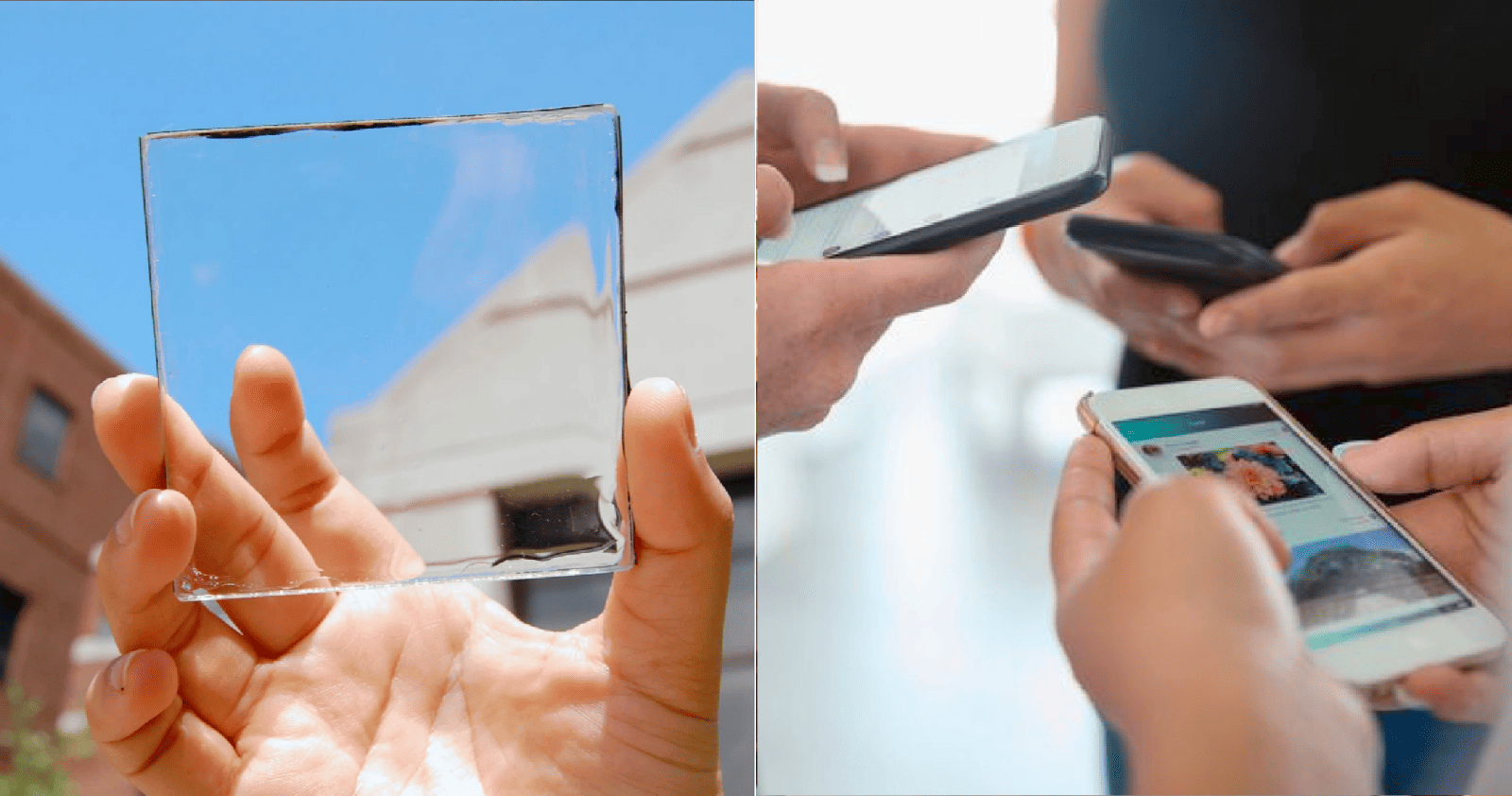 In the near future, maybe we just have to stand under the hot sun to charge our phones! 😀

Korean scientists from the Incheon National University recently created a fully transparent solar cell that is not only the first of its kind but also highly practical in terms of embedding it inside consumer products. As reported by Sciencemint, the research, made by Professor Joondoong Kim and his team was published in the Journal of Power Sources earlier this year. 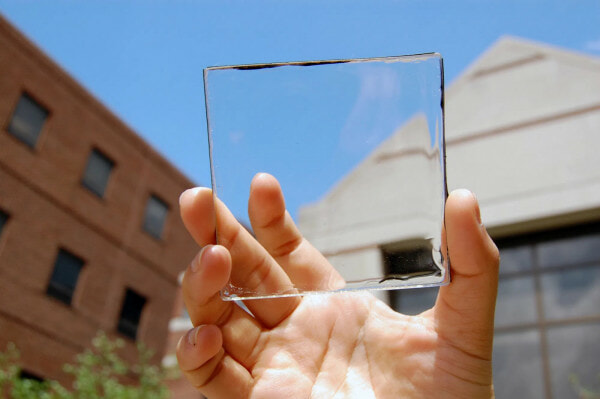 Inside the research paper, it was revealed that the team created solar cells that are heterojunction, especially of the cell’s crystalline: a thin film that is responsible for absorbing light. The solar panel then converts the absorbed light into electricity, similar to other regular solar panels.

What made the solar panel transparent is the material used to create it, which is a combination of nickel oxide semiconductors and titanium dioxide. The most impressive part of this solar panel is that it is non-toxic and environmentally friendly too. Awesome! 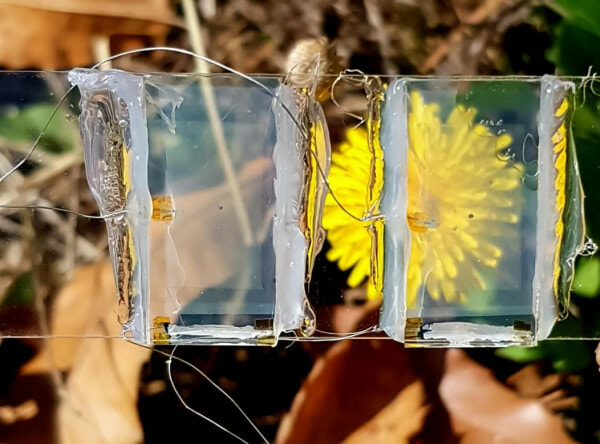 The transparent solar panel in its testing period.

Professor Joondoong Kim’s believes that this invention can make solar panels more accessible by the public. This technology can easily be integrated into windows, buildings and even mobile phones in the future.

Imagine that, having solar panels directly on your phone’s screen thanks to this invention! Who knows? Maybe this is why Apple ditched the charging brick in their iPhone box? 😛

Also read: Widow Pleads To M’sians To Help Find Her Late Husband’s Phone As It Contains Their Shared Moments 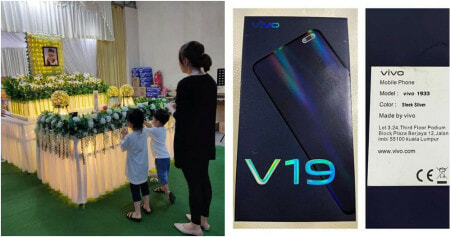