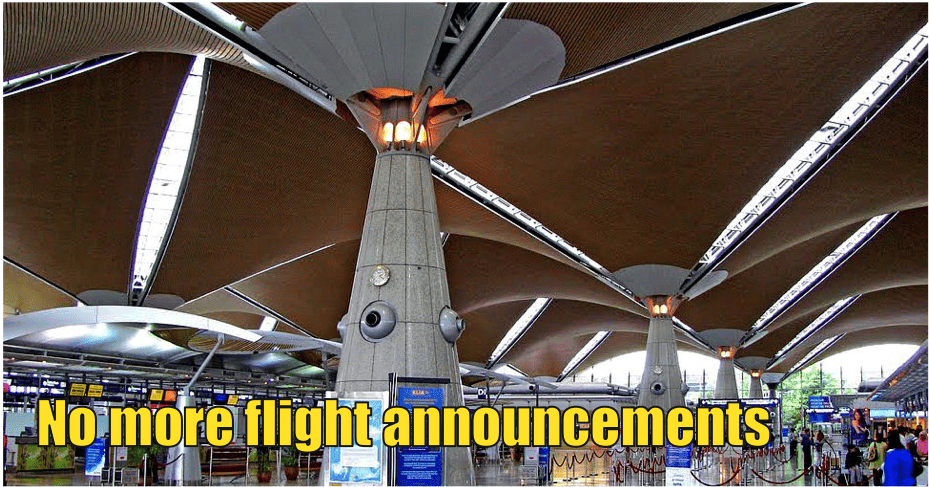 Most of us are so used to very noisy airports. From the sound of squeaking luggage, the chatters of the passengers going about their journey to the repetitive announcements within the building. All of which are negatively affecting your mental health!

This December 2018, KLIA and KLIA2 will join a worldwide ‘Silent Airport’ movement to reduce the number of public announcements at terminals. Malaysia Airlines would like to encourage guests to refer to the digital information boards for any updates. Have a pleasant journey! pic.twitter.com/etPRnFBUca

Malaysian Airlines announced yesterday (30 Nov), that both KLIA and KLIA2 will be joining a worldwide movement called ‘Silent Airport’ in a bid to reduce the number of public announcements made within the airports. 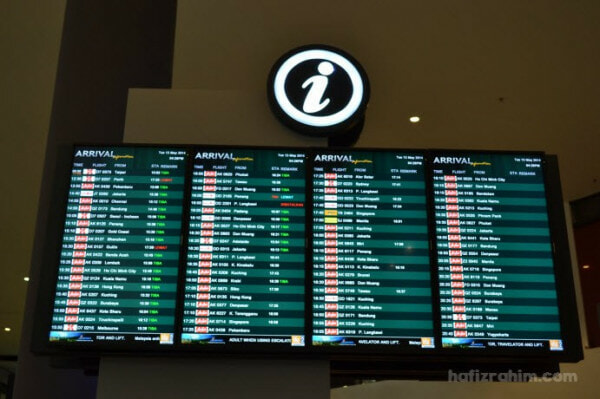 This follows the same decision made last year at Changi Airport, where only emergency announcements will be made in an effort to reduce stress, as reported by Straits Times.

Apart from reducing the noise, this initiative is also done to encourage the guests to fully utilize the Flight Information Display System or information board placed all over the terminal for their flight and baggage updates.

We do believe this is a great effort taken by the airport and hopefully, their information board will be updated fast in case of any gate changes or flight delays.

But we will definitely miss the catchy chime before the announcement at KLIA and KLIA2 though.

Also read: You Can Get KLIA Ekspres Tickets for As Low As RM40 Until January 2019! 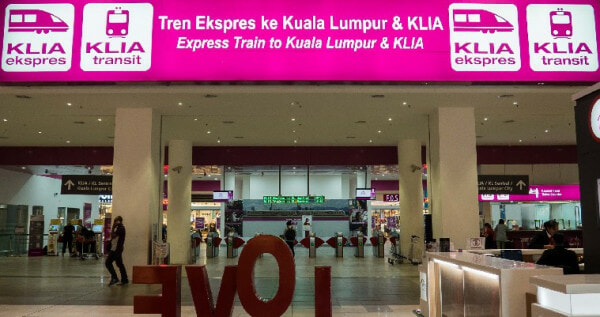