Yesterday morning (24 May), an LRT train malfunctioned at the Taman Bahagia station and it caused disruptions along the Kelana Jaya line. BFM News reported that passengers were told to evacuate the train and around 8:45 in the morning, Rapid KL announced the delay in their service via their social media. 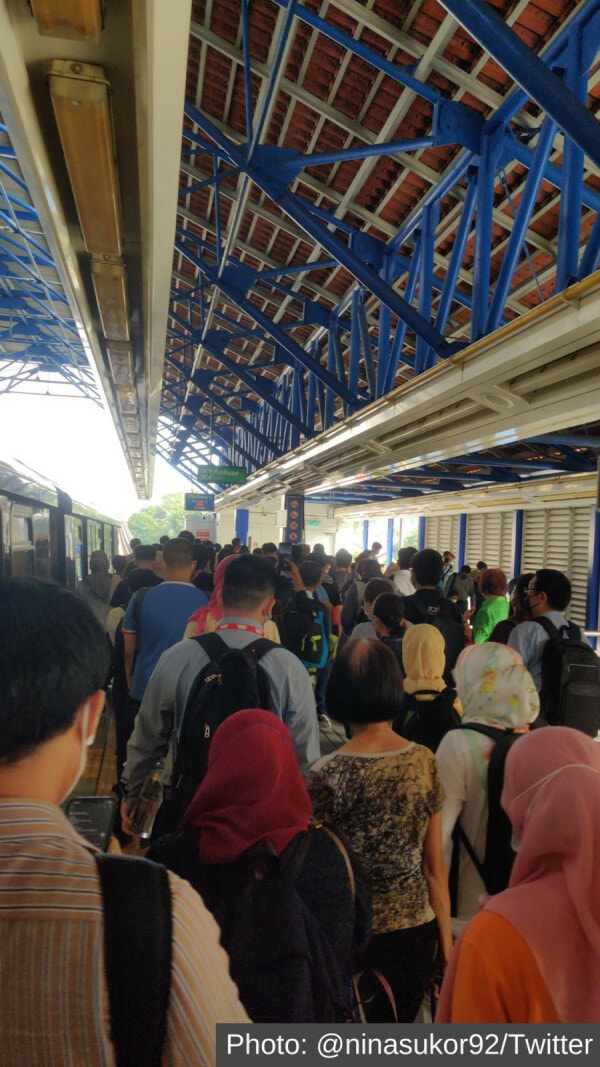 About 30 minutes later, the train service resumed at a normal speed and the train frequencies were gradually restored. RapidKL also apologised for the inconvenience caused to the users.

As expected, Malaysians, especially those affected by the delay are NOT happy.

“3 times in a month is NOT acceptable!”

In the comment sections, Malaysians have since expressed their anger toward the incident as this is not the 1st, not the 2nd but the 3rd time that users had to face LRT service disruption in just 1 month. 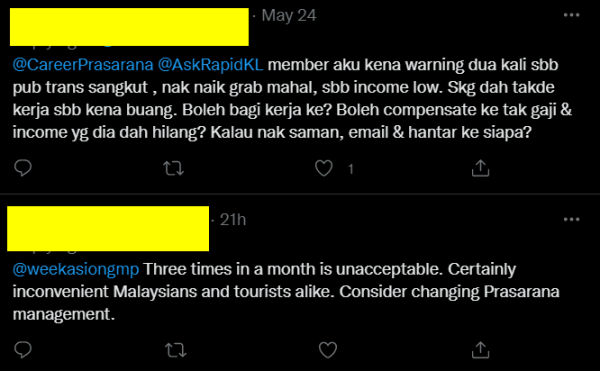 “My friend was warned by his boss twice because of your service disruption. He can’t take Grab due to his low income. Now he’s jobless as he got fired. Can you compensate for his loss? Who do I reach out to if I want to sue them?” 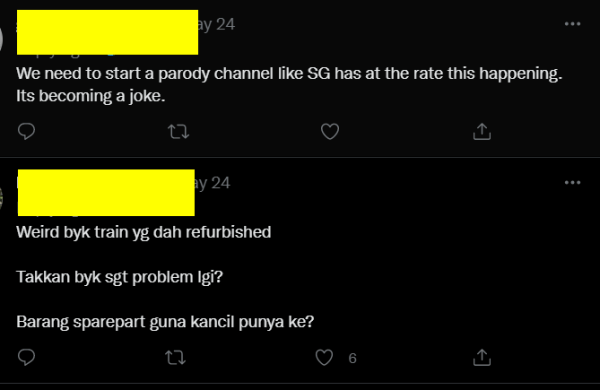 “Weird. The trains have been refurbished but why is it still full of problems? Are you guys using spare parts from Kancil?”

Some have also put the blame on the Ministry of Transport for its failure in handling the incident. 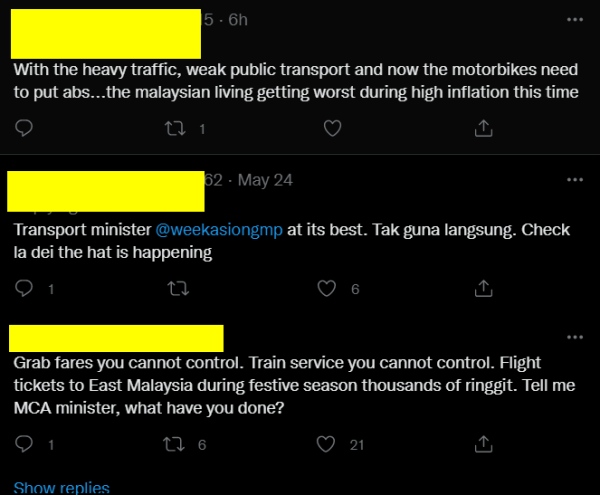 Just last Friday (20 May), the Kelana Jaya line was disrupted for a few hours in the evening causing a massive delay. Sadly, this is not a new issue as it has been happening quite a few times this year alone. 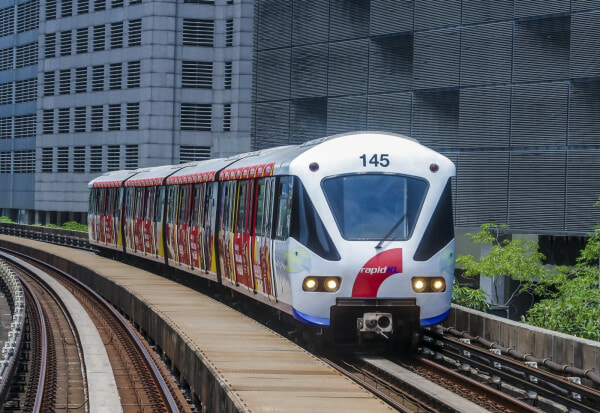 Do you frequently use public transport and what do you think about these frequent service delays?

Also read: “This is mercy” – Double Parked Myvi in KL Gets Trashed With Garbage Bins & M’sians Are Satisfied 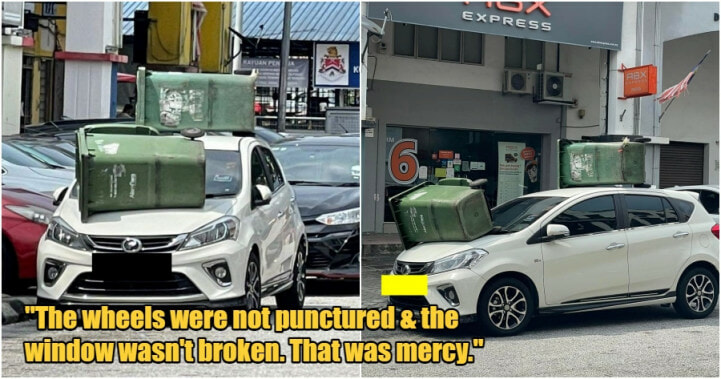