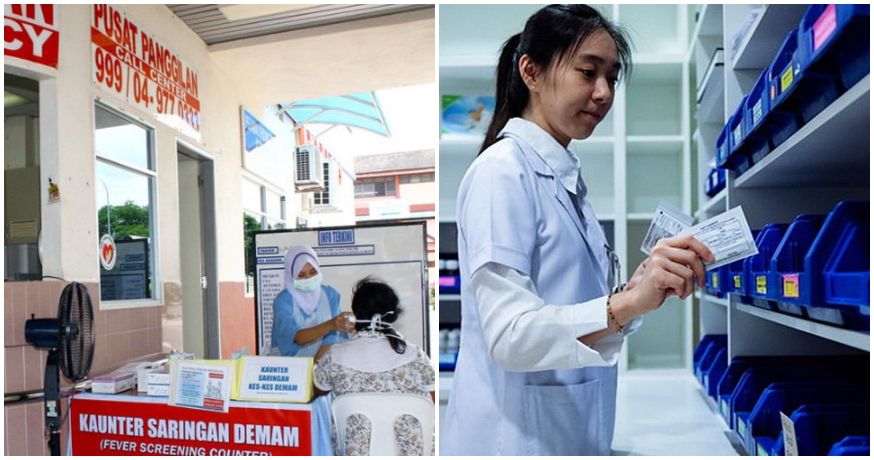 According to Free Malaysia Today, several government hospitals and most private hospitals in Klang Valley can no longer admit patients with symptoms related to Influenza A due to a shortage of medicines and hospital beds following the news of school closures in Selangor and Penang.

FMT added that most hospitals could not accept patients despite holding a diagnosis letter from doctors. 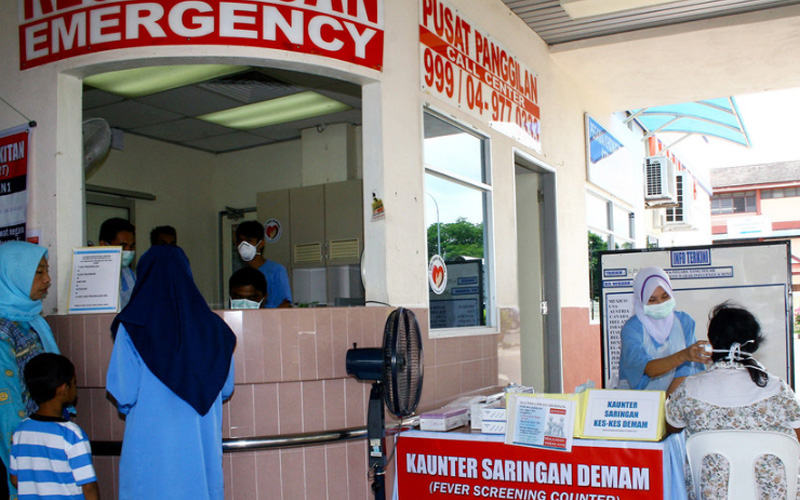 Assunta Hospital and Thomson Medical Centre in Petaling Jaya informed FMT that they have run out of beds for patients, meanwhile, Damansara Specialist Hospital is still waiting for the next shipment of medication supplies.

As reported, Sungai Buloh Hospital is still accepting patients. The education ministry urges schools to be vigilant and adhere to epidemic safety measures.

According to Deputy Health Minister, Dr Lee Boon Chye, the Influenza A medication supplies in government hospitals are enough while some private hospitals are in the process of restocking their supplies.

Dr Lee added that the medications will be prioritised for pregnant women, the elderly and children aged below five, as well as patients with obesity, diabetes, kidney failure and cancer. He also advised patients with flu to stay at home and rest. Patients with an early diagnosis are advised to visit the hospital again after if medications show no immediate effect. 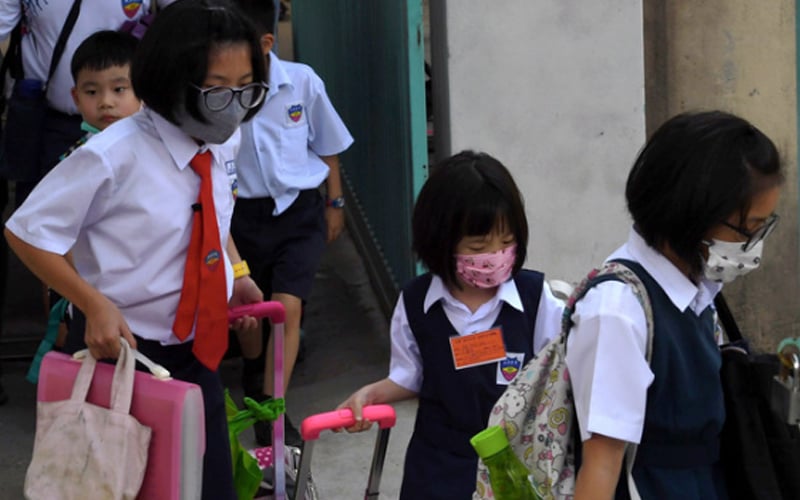 FMT also reported that the news of shortage of anti-viral shots is no surprise as there was not much demand before this viral outbreak.

Last Monday, the health ministry denied the shortage of the anti-viral shots, convincing everyone the shots in government hospitals and health care centres are enough for all the patients.

Following the latest news regarding 22 people confirmed to be affected with Influenza A, Dr Lee urges everyone to take precautions in making sure the public’s health is unaffected. Put on a mask if you leave your house and be sure to maintain your personal hygiene at all time! 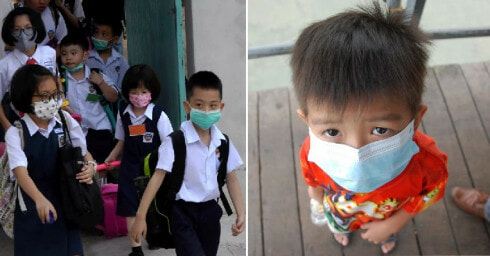