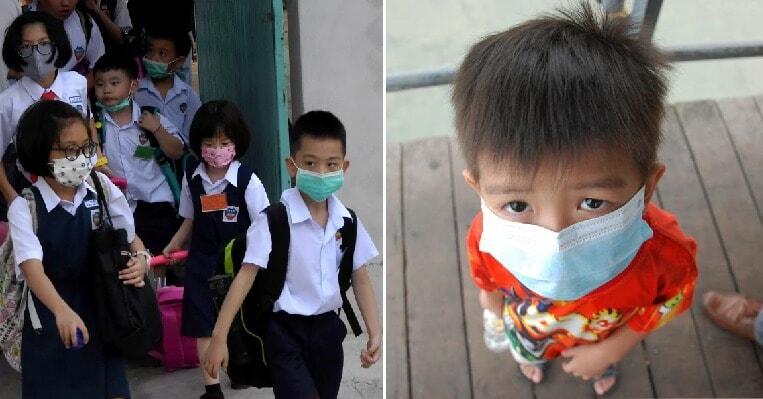 Be on the alert, guys! The Influenza A outbreak has spread to Klang and Selangor now, the Selangor Health Department (JKNS) has informed. That’s because 22 people in Cyberjaya and Klang tested positive for the virus on Thursday (Jan 9th), NST reported. 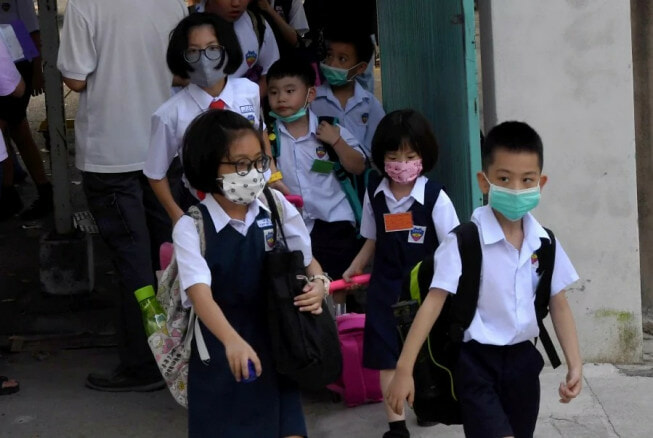 It was reported that 20 students and a teacher from Sekolah Kebangsaan Cyberjaya suffered from fever, cough, and flu. After checking, they were all diagnosed with Influenza A while another two siblings in Klang tested positive for the virus as well.

Selangor Health Director Datuk Dr Sha’ari Ngadiman said that the Cyberjaya patients’ conditions were not serious. They received outpatient treatment and were allowed to return home after that. However, one student had to be admitted to a private hospital but is in a stable condition. 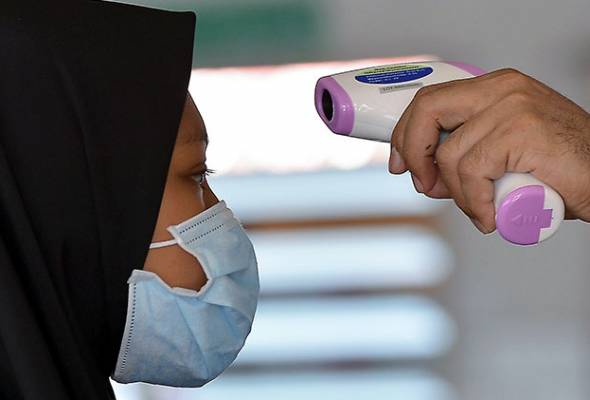 “(Meanwhile) one of the siblings in Klang was hospitalised, but is in stable condition, while the other received treatment as an outpatient and was allowed to return home,” he added. Initial investigations showed that the two cases are not linked. Parents can rest assure as there are no schools closed in Selangor due to the Influenza A outbreak because the situation is under control.

Influenza A is highly contagious and it’s important to maintain personal hygiene at all times to keep the virus at bay. Some of the symptoms you should look out for include persistent high fever, cough, fatigue, joint and muscle pain and sore throat. For normal individuals, they should only suffer a light bout of the virus but Influenza A can be dangerous for those in the high-risk groups are children, pregnant women, senior citizens over the age of 65 and those with chronic illnesses.

Be careful and wear a mask in case you get infected! 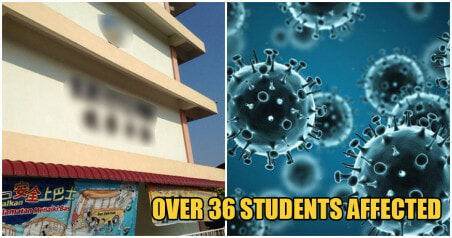