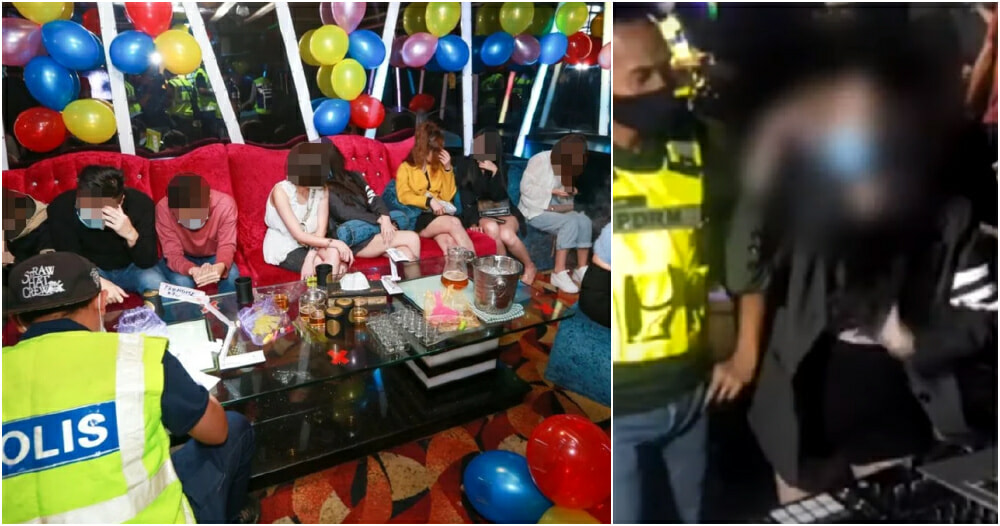 Many planned to celebrate the start of 2021 partying the night away. Unfortunately, with the pandemic in place, partying isn’t exactly an option.

But that didn’t stop a karaoke centre on Jalan Loke Yew who recruited a “sexy DJ” to attract customers to their entertainment centre on the night of New Year’s Eve (31 December).

According to the Head of the Criminal Investigation Department, Kuala Lumpur Senior Assistant Commissioner Saiful Annuar Yusoff, a police raid was carried out at the premises after observation and information from the public was reported by Harian Metro. 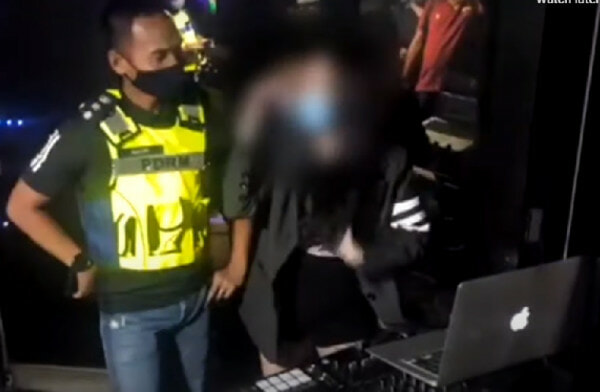 He said the observation found that the premises also regularly operated during the Conditional Movement Control Order (CMCO) period was implemented in Kuala Lumpur.

During the raid, the police tested the Vietnamese DJ’s skills and watched her install her audio equipment system to ensure that she really was a DJ and not a customer.

“Initially, we suspected the woman was a customer who came to entertain at the karaoke centre, but she claimed to be paid a sum of money to entertain customers in a special room with ‘remix’ songs she composed,” he said.

According to Saiful Annuar, although the woman proved her skills as a DJ, she was detained for violating the conditions of the Immigration Act 1956/63.

“We also inspected and conducted urine tests on 32 local male customers and five local women on top of issuing compounds under Regulation 11, Infectious Disease Prevention and Control Regulations (Measures In Local Infected Areas) (No.7) (2020). ),” he said.

He said the initial urine test results found that five visitors were positive for syabu, ketamine, and ecstasy. The case is being investigated under Section 15 (1) (b) of the Dangerous Drugs Act 1957.

The karaoke centre was also reported to have been operating underground for the past few months and has been using secret passages at the back of the building to avoid being detected by the authorities.

Also Read: NEWS71 Individuals Test Positive For Drugs After Wild Party Gets Raided in KL At 3 AM 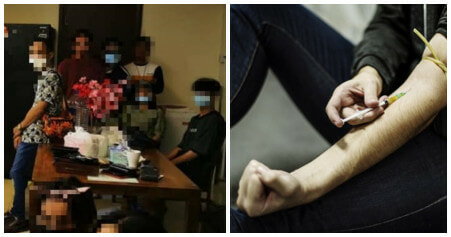