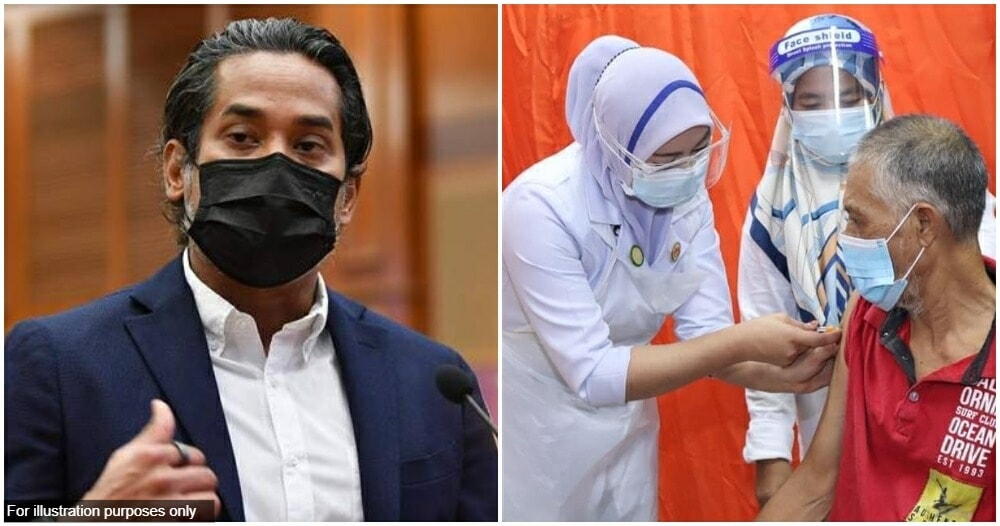 PM Ismail Sabri said that the booster shots will be given to high-risk groups including, healthcare frontliners, immunocompromised patients, senior citizens with comorbidities and individuals who work or stay at long-term care facilities. 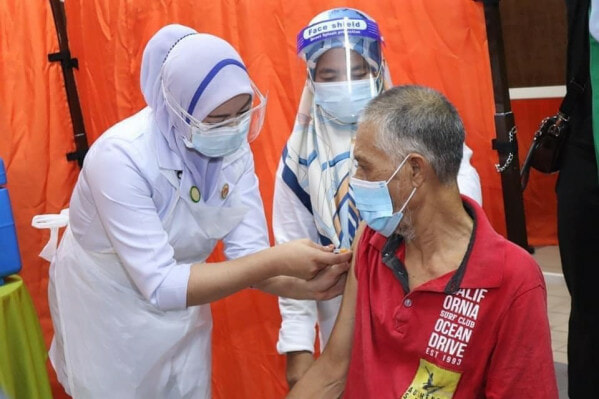 It is said that the booster shots will be administered once 80% of the total adult population nationwide has been inoculated, reported BERNAMA.

“This third (booster) dose will improve immunity levels among high-risk groups against Covid-19 infection as it (immunity level) could decrease after the second dose.”

Later in the same day, Health Minister Khairy Jamaluddin said that the booster shot administration is expected to start in October. He added,

“We will open to these groups first based on death toll, Category five patient data in ICU, and most of them comprise senior citizens with heart problems, diabetes, hypertension and so on.”

Other than that, the Ministry of Health is still mulling over giving booster shots to the rest of the population. Khairy said that they are having a discussion to decide the age of individuals who will be receiving the booster shots, reported BERNAMA. 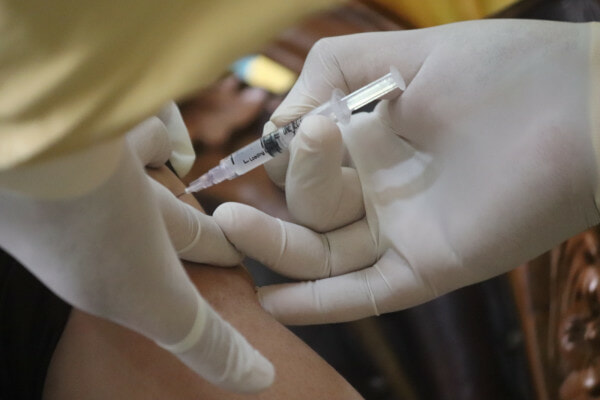 In addition to that, the Ministry urged vaccine manufacturers to send additional information to the NPRA so that they can determine which vaccine to give as a booster shot.

This is certainly good news! What is your opinion on this? Let us know in the comments. 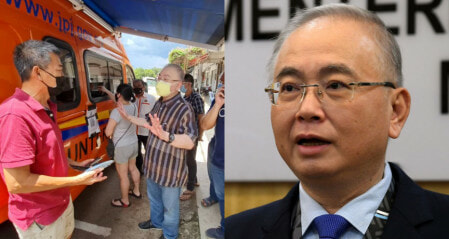