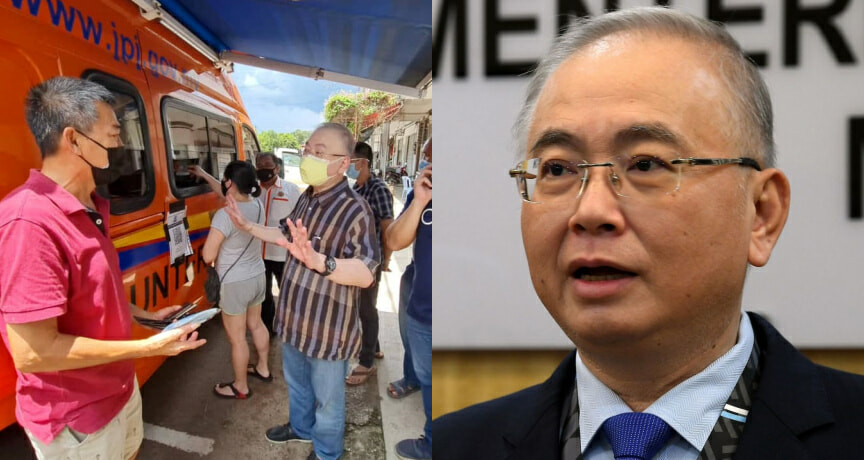 As Malaysia moves into the Covid-19 endemic phase, more public transport is expected to operate if domestic tourist destinations are allowed to reopen to the public.

Just last week on 16 September, the government’s Langkawi Tourism Bubble Pilot Project was implemented and the island has opened its doors for visitors. According to Transport Minister Datuk Seri Wee Ka Siong, the tourism and transport sectors, particularly the aviation sector was seen to be in high demand when it reopened last Thursday based on the Langkawi Pilot Project.

“The aviation sector is currently getting ready, even airlines are getting ready to open ticket sales counters, and I think this is the time after they have not been working for a long time,” he said. 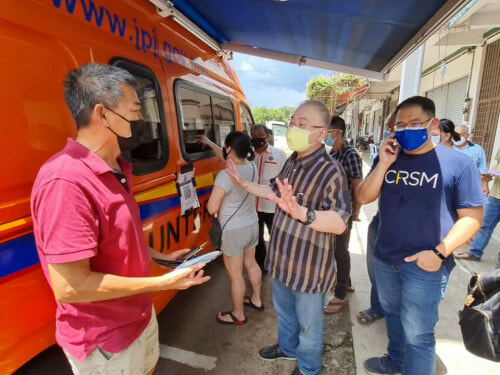 “Economic recovery is currently underway, for example on Thursday, a total of 800 travellers started their journey to Langkawi from the Kuala Lumpur International Airport (KLIA), while 720 travellers departed from KLIA2,” he told reporters, according to BERNAMA.

Apart from this, Wee also said that 17 JPJ counters have been opened nationwide so far, including in the Federal Territories of Kuala Lumpur, Putrajaya and Labuan.

“We see many people wanting the services of JPJ such as the renewal of driving licences and vehicle licences which are now only done at JPJ office and post office,” he said, adding that two more counters will be opened to meet the public’s demand in using JPJ services.

Meanwhile, he said that the holders of learner’s driving licences (LDL), which are expiring, have been extended until 30 June 2022 due to the difficulties of the public in getting an appointment slot to renew their driving licences. 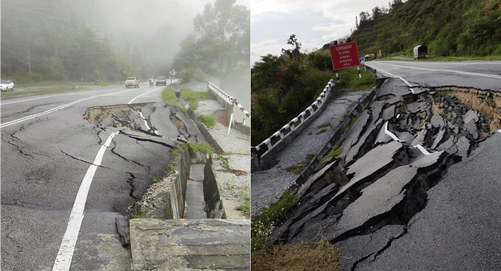