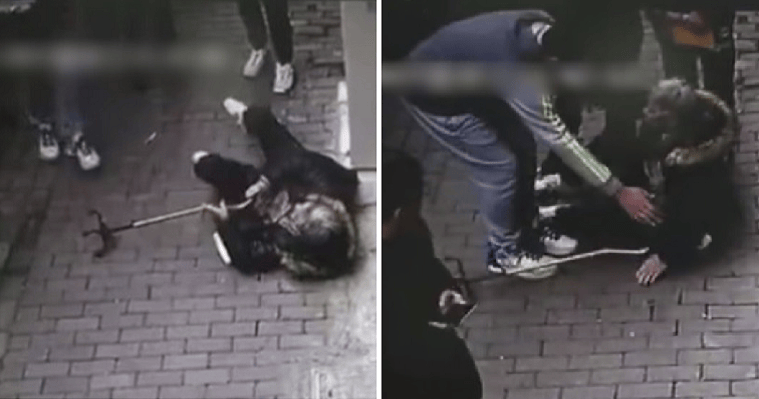 Sometimes it isn’t easy being kind and helpful because there are many unscrupulous scammers out there who just want to take advantage of people’s kindness. Most of us would immediately rush to help a person who fell down in front of us, especially if it is an elderly person but these three teenage boys from Jiangxi, China almost got disgustingly extorted when they tried to be helpful. 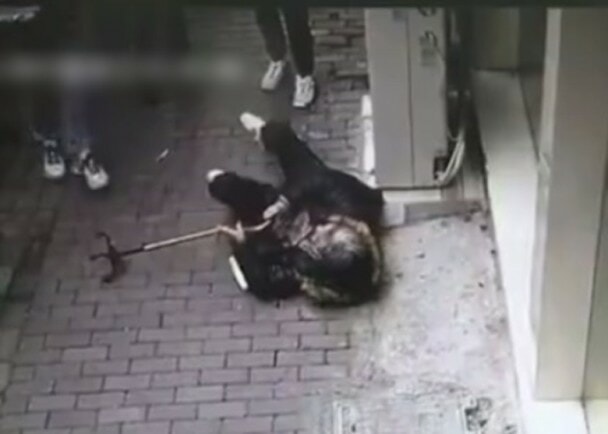 According to Sina, three high school students were walking along the road when suddenly, an old lady with a cane in her hand fell down right in front of them. Being good and kind boys, they rushed over to help her up but to their shock, the old lady accused them of tripping her and asked them to buy medicine for her.

As if that was not enough, she got even more bold and started asking them to pay 50 yuan (RM30) as compensation. The amount gradually increased until she demanded 100,000 yuan (RM61,000) as medical fees as she said that she needed to go to the hospital. 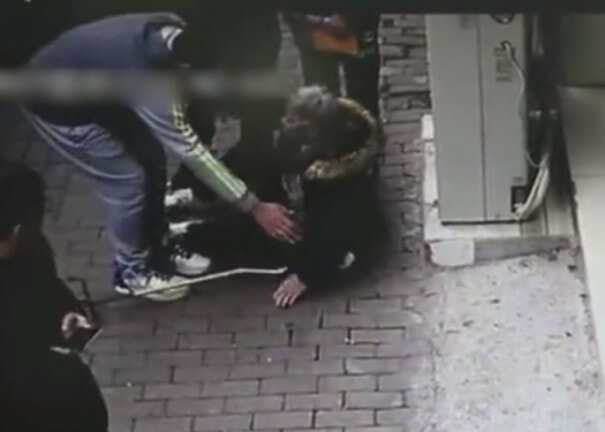 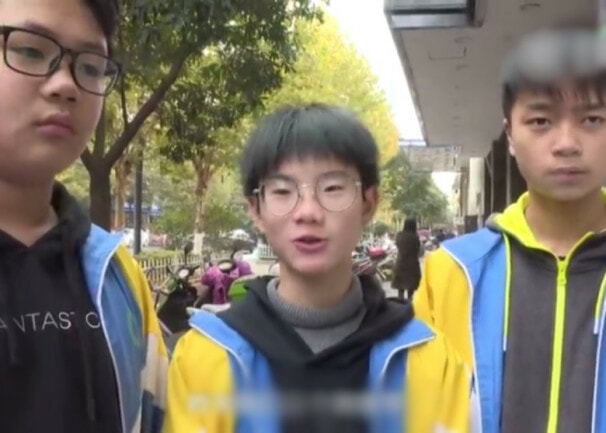 Luckily, two passing college students saw the scene and decided to help the innocent boys. Those boys must be really scared! There was a CCTV nearby which managed to record the whole incident and it was determined that the high school boys had not caused her fall.

Still, the old lady did not give up and refused to let them leave. Wah, determined leh! Having no choice, the boys made a police report about the incident. The encounter was shared on Chinese social media with many netizens condemning the old lady and saying, “It’s people like this who make it hard for us to be kind and helpful. Next time if you see such a situation, you will think twice before helping them.”

Don’t let these bad people stop you from being a good and kind person! 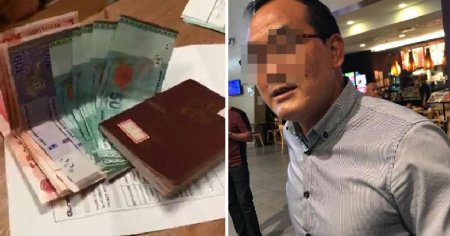