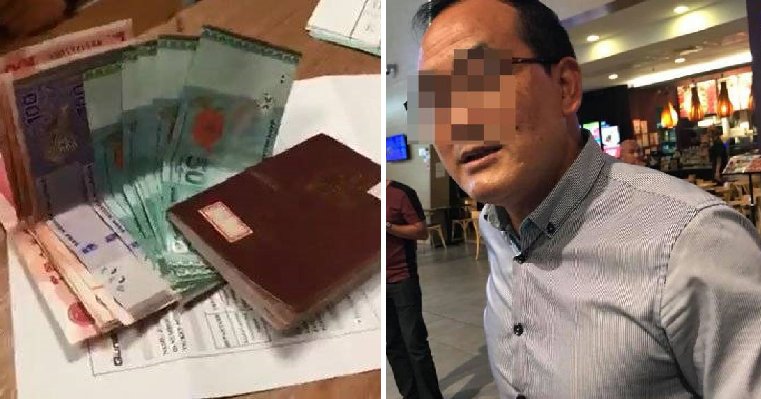 There are all sorts of conmen out there nowadays and we should always be vigilant! A recent case went viral on Facebook when a man posted about his experience of getting scammed for his hard earned money in KLIA2.

According to China Press, the syndicate had people posing as travellers who were down on their luck to try and cheat Good Samaritans at the airport. The man, a 35-year-old marketing sales manager related his experience in a video and said that he encountered two men from China who claimed that they were “cheated out of their money” and asked him for help. 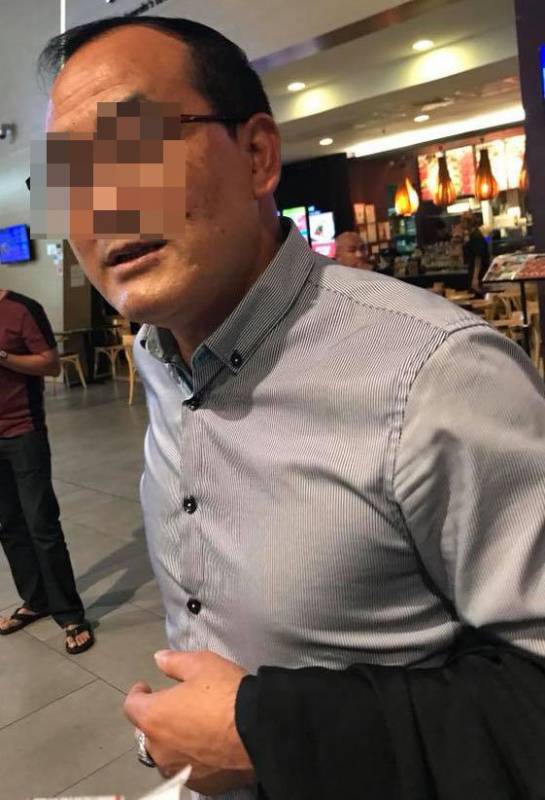 He said that he had just flew back to Kuala Lumpur from overseas and was waiting for another flight to Penang when he bumped into the pair of conmen at about 5pm on Tuesday, November 28. Approaching him, they said that they had been deceived by a Taiwanese company who wanted them to meet in Malaysia but now, they do not have enough money to go back to Shanghai. 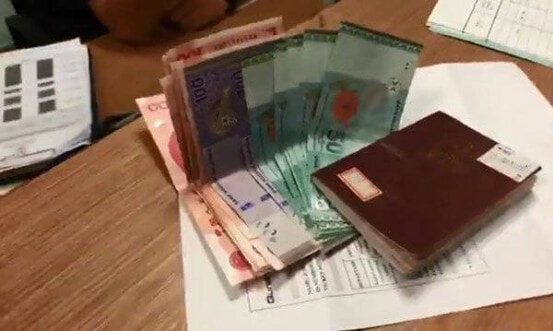 At first, he said, “I wanted to help them book their flight tickets online but the conmen said that they have a friend waiting for them in KLIA and only needed RM680 to fly back home. One of them even took the initiative to add me on WeChat and promised me that they would return the money as soon as they reached home.”

After giving them the money, the victim hung around waiting for his flight but three hours later, the conmen approached him again. Apparently not recognising him as one of their victims, they asked him for help again, with the same sob story. Ha, kena kantoi lah! 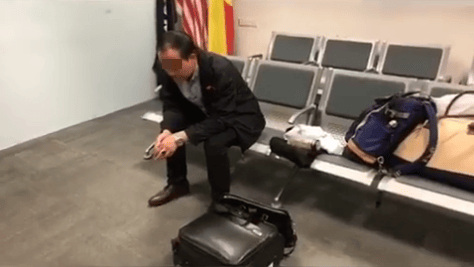 The man said he pretended to help them but took the opportunity to secretly take their photos and then called the police for help. The conmen tried to escape but one of them was arrested and brought to KLIA2′ police station.

In the video, the man took footage of the conman’s passport and the stack of money he had amassed, and started scolding the conman, “You take advantage of people’s kindness to do such bad things, don’t you feel guilty? Your itinerary shows that you’re supposed to go back in February but you tell me you need to go back now. Look at your passport, so many different stamps from different countries and you tell me you don’t have money?” 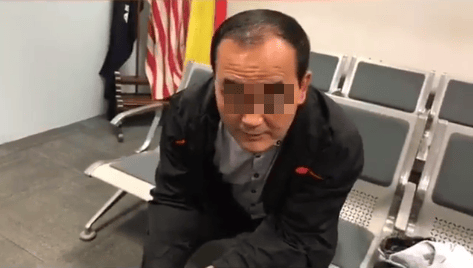 When the video was shared on social media, many netizens commented that they had also encountered similar experiences and had fallen prey to these scammers. Be careful!

It’s really unfortunate that it just isn’t easy to be a kind person in this world! 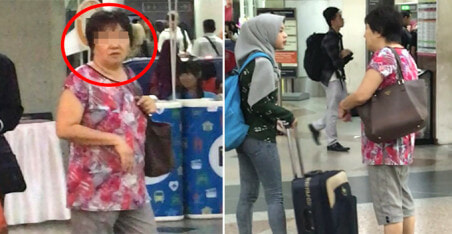