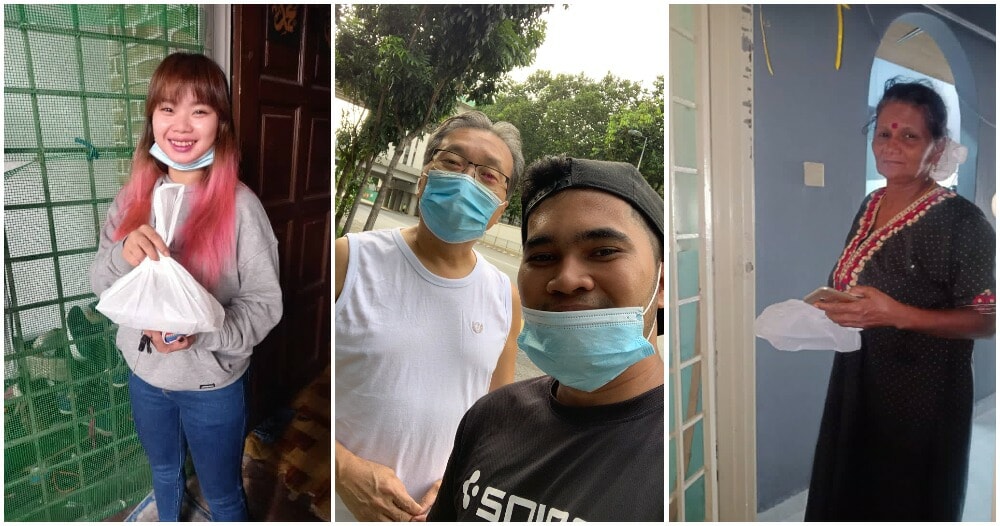 Last week, we were impressed with this Malaysian, Hafidz who sold sushi for just RM1 just out of generosity. But his generosity doesn’t stop there. Every Friday, he also sets out to donate 50 pieces of sushi to the less fortunate. We asked him what lead him to this generosity and he simply said that growing up in a middle-class family, he never had the opportunity to ever taste sushi.

He added that initially when he gave sushi to the less fortunate, they were genuinely surprised as sushi was always something way beyond their reach and they were overwhelmed with his kindness. His business which is based in AU5 in front of SK Lembah Keramat was initially greeted with hesitance as most weren’t familiar with the concept that sushi could even be sold outdoors but soon enough some uncles and aunties visited his stalls and bought back some sushi for their families. 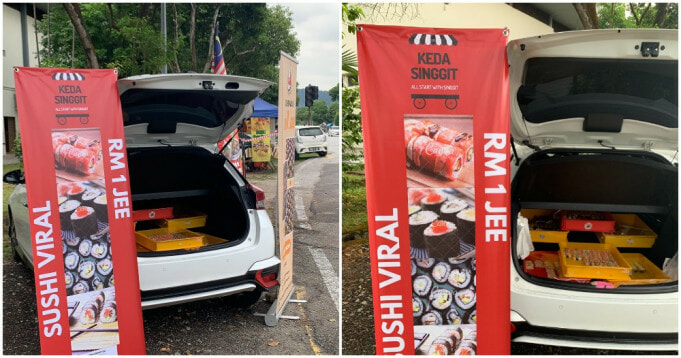 After his tweet went viral garnering almost 7K retweets, not only did his business boom but several media publications approached him and did a write-up about his business with a good cause. Of all the netizens who praised Hafidz, one kind netizen was Uncle Kevin who approached him and offered to pay for 1,000 sushi pieces for Hafidz’s next sushi giveaway. They met on 29 October 2020 and Uncle Kevin then gave Hafidz the money for 1,000 sushi pieces.

“Hafidz, keep it up ! We’re all humans and our blood is all red. should help each other.” 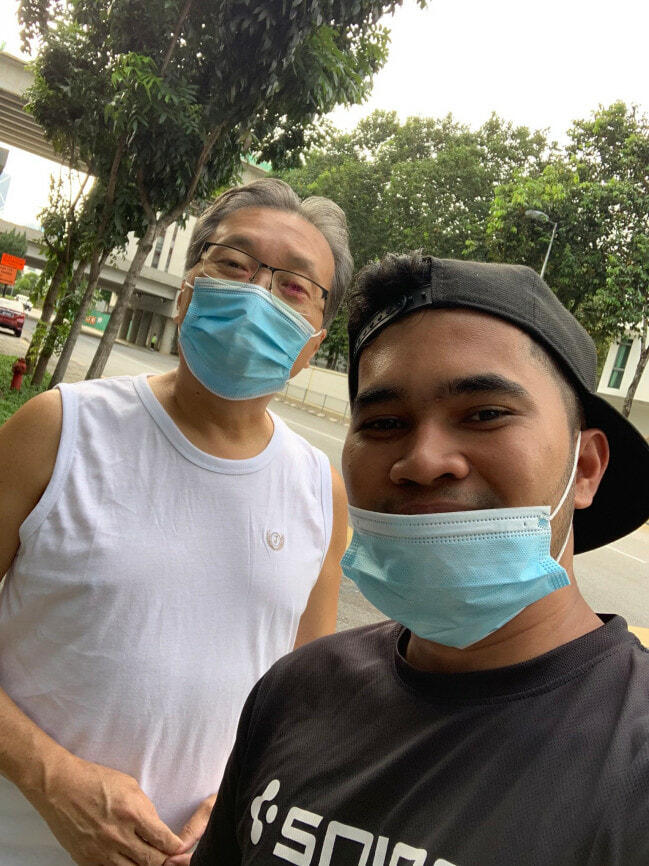 Hafidz and the kind uncle kevin

On Friday, 30 October 2020, Hafidz and his friends went around Wangsa Maju, Keramat, Ampang, Damansara, Cheras and distributed 100 packets of sushi with each packet containing ten different types of sushi. 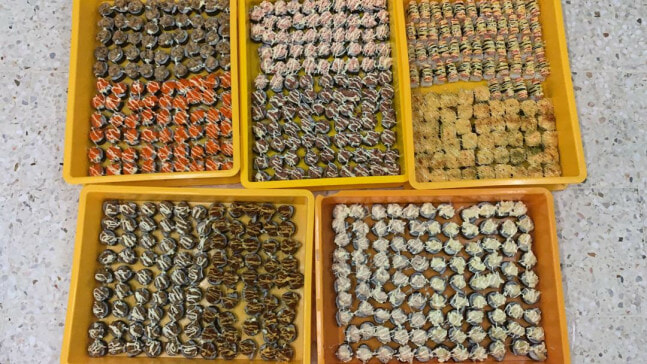 Needless to say, the residents who received them were very happy to have free sushi. 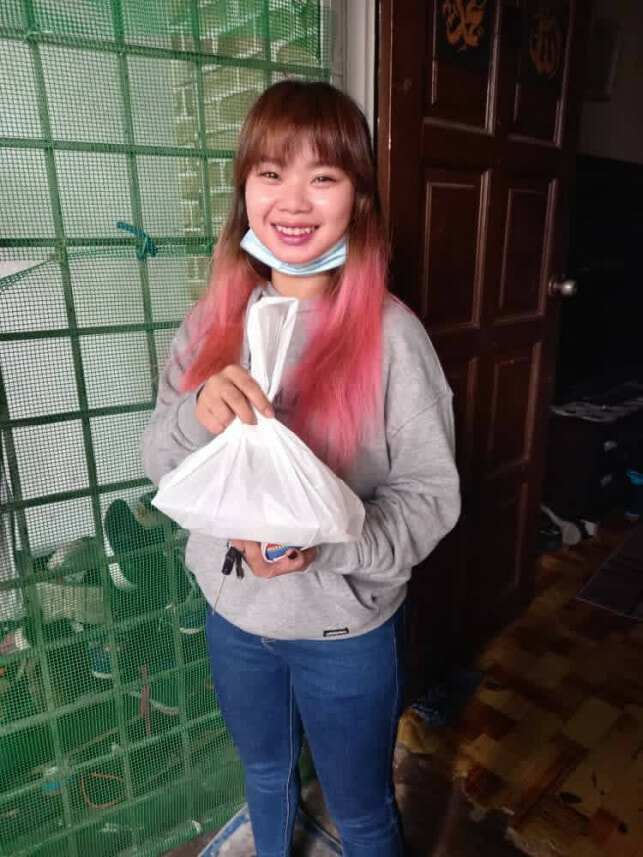 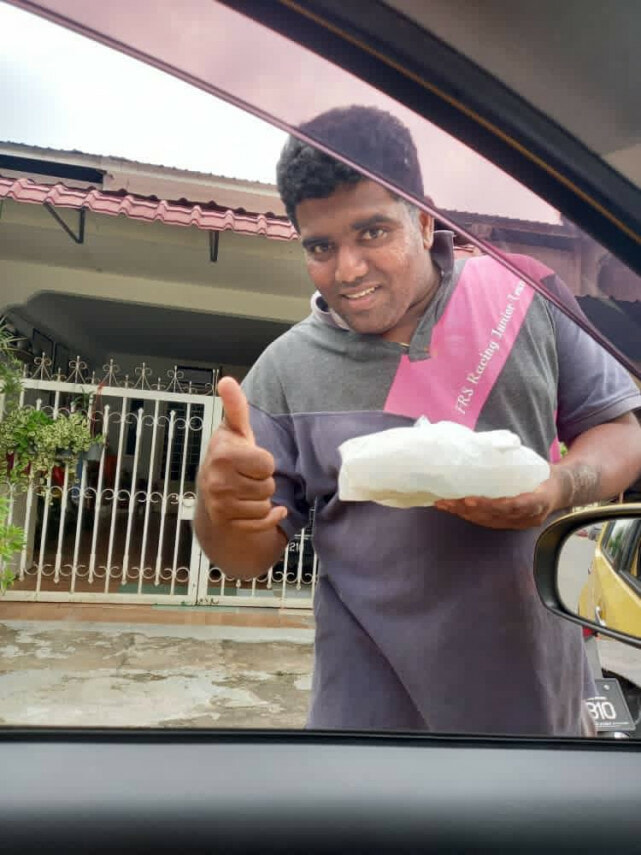 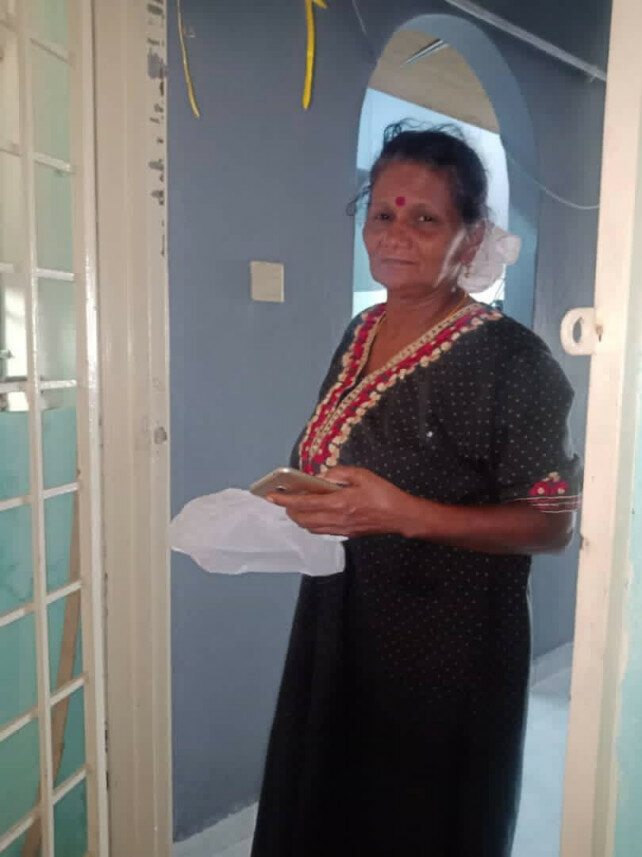 It’s uncertain times like this that bring us Malaysians together. Kudos to Hafidz for starting this kindness movement and also to Uncle Kevin for showing us humanity is first, race, creed and religion all come next. 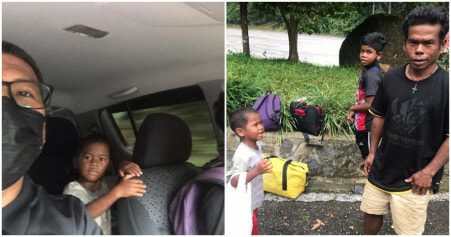