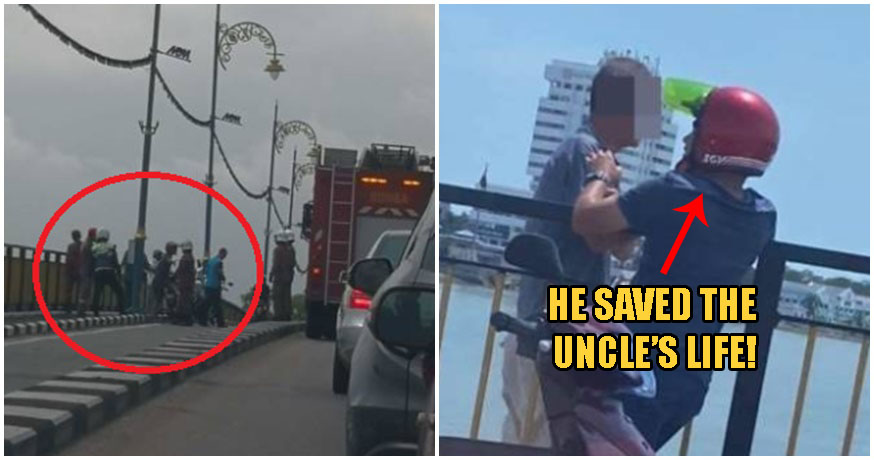 Kindness and compassion are languages that transcend beyond barriers. Which is why in a country that boasts a multitude of races and cultures, it is important that as Malaysians, we are able to exhibit acts of kindness when called upon, regardless of our differences. One such heartwarming incident happened in Johor recently, where kindness truly did save a man’s life.

As reported by China Press, a 73-year-old Chinese uncle had tried to end his life by leaping off the Muar Bridge on Saturday afternoon (7th March 2020). It is understood that the Chinese uncle was physically ill and being unable to treat his illness, had wanted to attempt suicide. 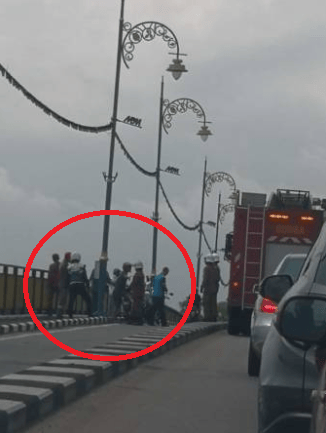 However, thanks to the quick actions of a Malay youth who was passing by along the bridge on his motorbike, he managed to persuade the Chinese uncle to step away from the edge of the bridge, thus saving his life! 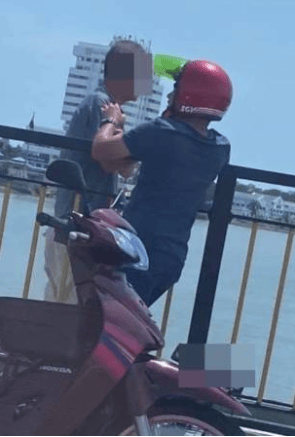 Emergency services managed to arrive after the old man was discouraged to end his life, and sent him to the Muar Specialist Hospital for treatment. The incident, which has since spread like wildfire online, earned the praise with many Malaysian netizens, saying that local politicians should learn from this Malay young man in order to improve racial harmony in Malaysia.

To the young man who saved another man’s life, we salute you for being a shining beacon of what it means to be united as Malaysians! 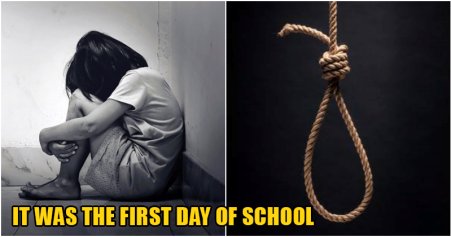