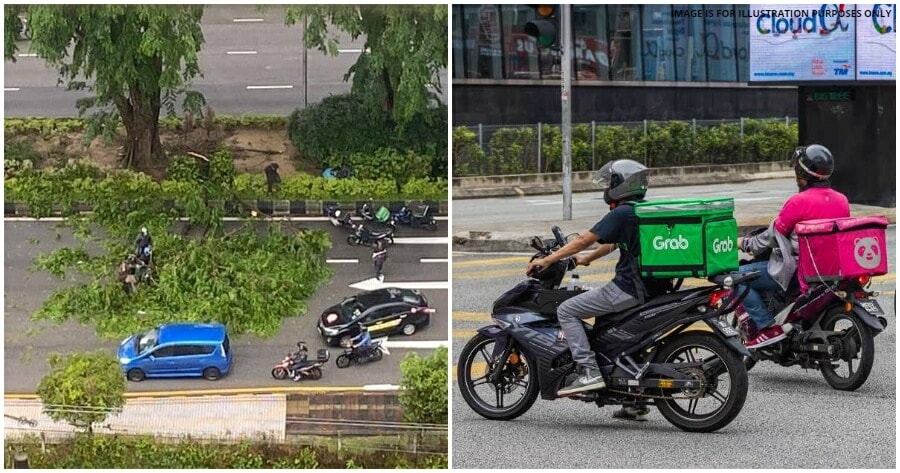 Road users along Jalan Bangsar were faced with a hurdle after a massive tree fell, causing traffic congestion. The situation however was handled expertly by considerate Grab and Foodpanda delivery riders along the way, who were later joined by several motorcyclists. 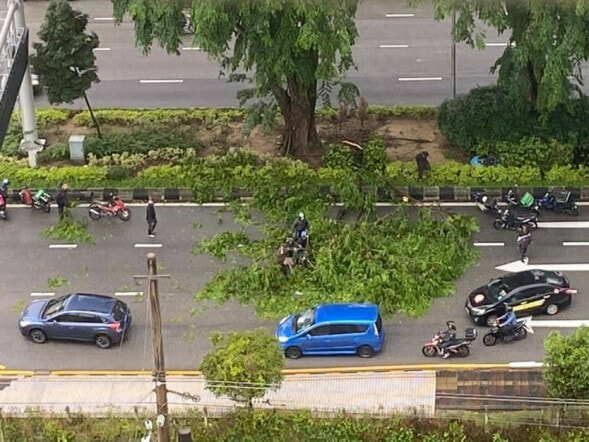 A fellow resident living in a condominium nearby Jalan Bangsar managed to snap a picture of the incident and shared it with WORLD OF BUZZ. Thejas Grithar Nair said he wasn’t exactly too sure how or why the tree fell. He added that there was a huge storm previously and assumed that it was probably the cause of the incident. 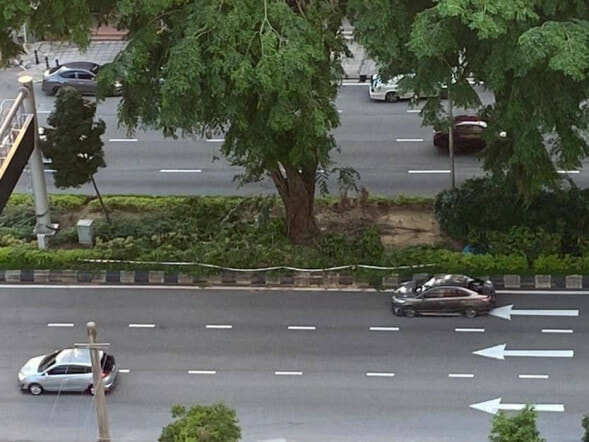 According to Thejas, he said the motorcyclists and delivery men took about 20 minutes to move the fallen tree onto the side of the road. The path was then efficiently cleared off for the oncoming vehicles. 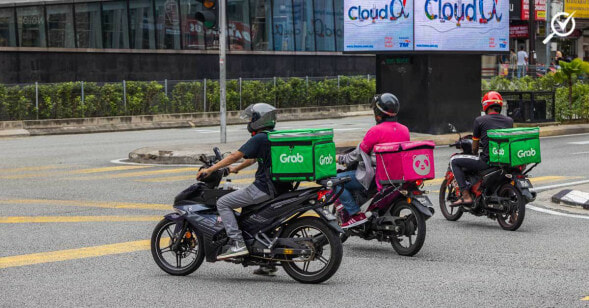 “Luckily no one was left injured or cars were left damaged by the incident,” said Thejas. He said the act showed great unity and cooperation amongst Malaysians, who worked together and helped overcome an obstacle.

Once again our Malaysian food delivery riders have proven that they truly are our heroes. Thank you Abang delivery! 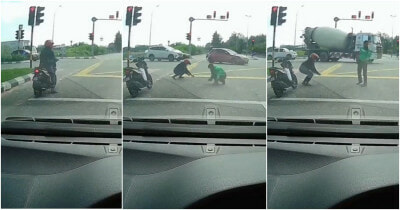