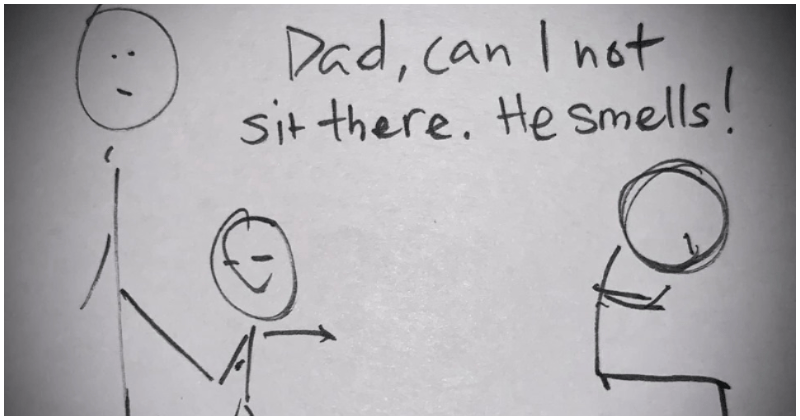 Asian countries are seeing more and more foreign workers by the year, but us locals still have yet to come to being understanding of their feelings, especially when it comes to how they smell after a long work day.

So, to help cultivate a sense of compassion and consideration in his son, a Singaporean father, Calvin Soh took to his Facebook page, Father and son to showcase a series of comics he created in hopes of helping his son better understand how foreign workers feel when we shun them because of their smell.

He captioned the posting with, “What to tell your children if they say this.” 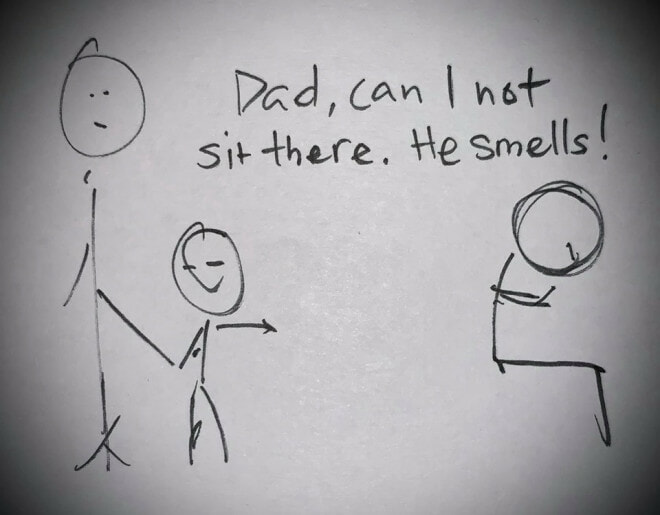 “Dad, can I not sit there? He smells,” Calvin’s son had told him, pointing to the empty space next to where the foreign worker was sitting.

He then proceeded to explain to his son that the smell comes after 14 hours of hard work a day, for a job that nobody else would take and that the worker probably had to pay a dubious agent in order to find work in Singapore. 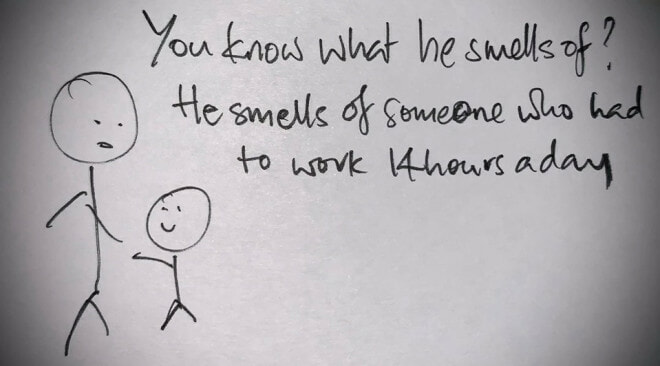 Calvin also spoke of the foreign worker’s family, saying, “He smells of someone who misses his family. Who would see his child every two years,”

But most importantly, he reminded all of us that just because we’re born comfortably into a country, does not mean that we’re entitled to the land since we probably started out there just the same way they did.

“In fact, he probably smells like your great grandfather when he first came to Singapore.” 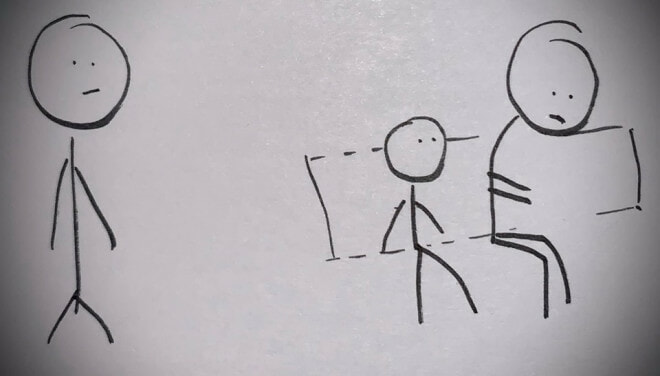 Calvin’s words are so wise that they should not only serve as a way to teach children how to be kind to these workers who put themselves through triple D (Dirty, Dangerous and Demeaning) jobs, but also as a reminder to adults on why we should be kinder to foreign workers.

And for those who still shun foreign workers for their smell, I suggest taking a day in their shoes and actually doing the work they do for the sake of experience. I dare ya, I double dare ya.

Calvin’s posting has since garnered over 3,000 shares.

Thank you, Calvin, for reminding us to be humble.

Also read: Bangladeshis Tip Grab Driver RM50 After 3 Others Refused to Pick Them Up Because They Were “Smelly” 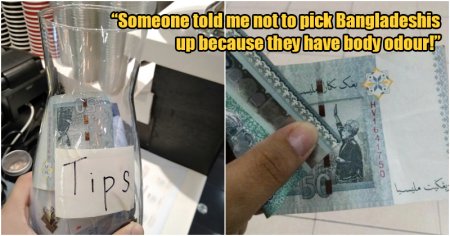