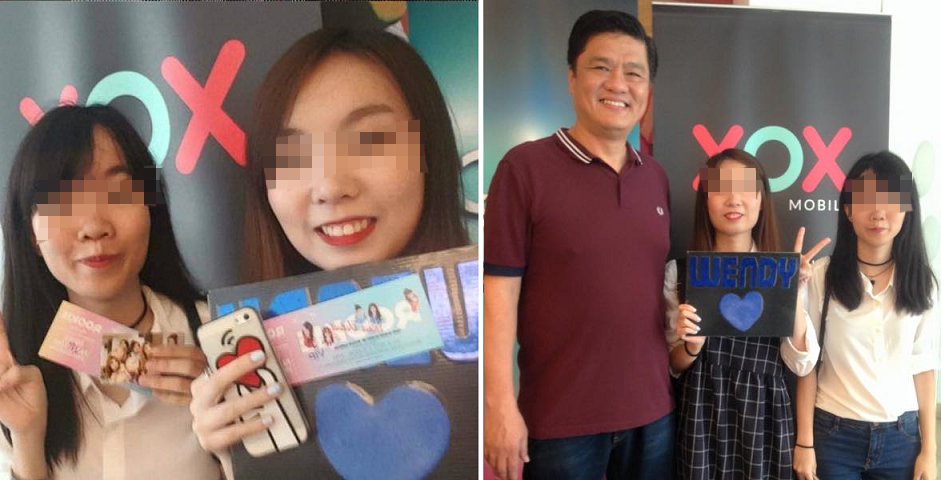 *Images in this article are censored to protect girl’s privacy 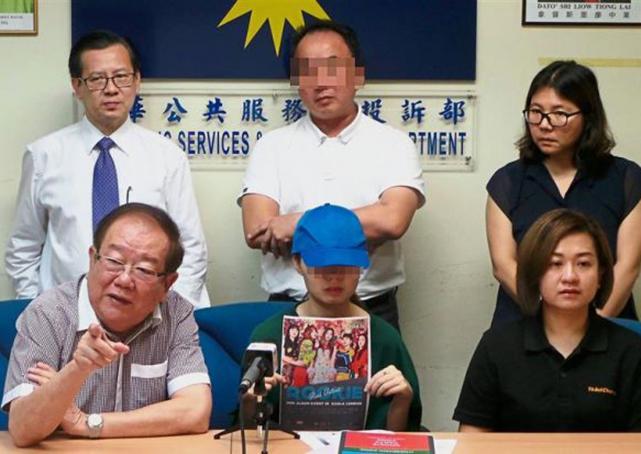 Koh was interested to attend the event at Mutiara Damansara on April 23 as she was a fan of the girl group but the tickets were sold out within 24 hours. 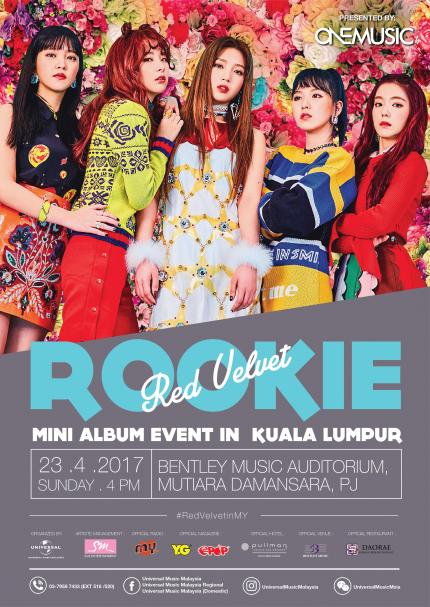 According to the Star, Koh said,

”I posted a comment on the event’s official Facebook page and expressed my wish to buy a ticket on March 31.”

“The same day, I received a private message on Facebook from a girl named Wong Mei Kei, claiming she was with TicketCharge and had tickets for sale.”

Koh believed the girl and decided to book one ticket priced at RM180 with Wong, who instructed her to bank in the amount to another person, Tan You Shen.

After she did so, instead of receiving her much-awaited ticket, she started receiving suspicious messages from Tan asking her to bank in another RM360.

“I received messages from Tan that the ticket could only be collected if I bought two more tickets. He kept insisting that I bank in another RM360 for the two tickets,” she said.

Seeing as Koh was starting to get suspicious, Tan changed his story and said that another buyer, Amy would reimburse her the extra RM360. She refused to do so and both of them kept harassing her, which led her to lodge a police report two days later. 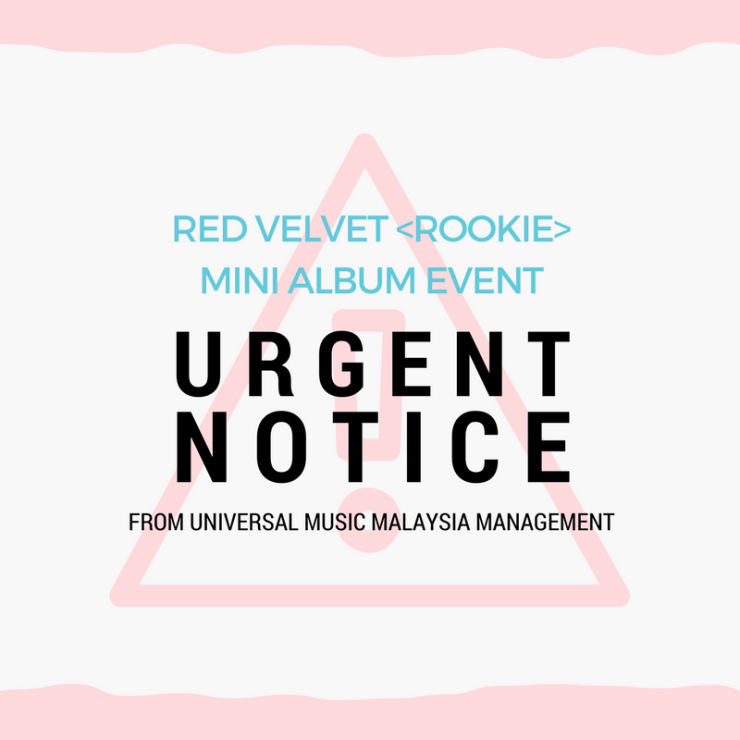 Her plight went viral on the internet and Universal Music Malaysia even made a post after Koh’s incident warning buyers to be wary of scams and advised them to purchase only from authorised platforms.

You can imagine how unlucky and distraught she felt. She lost RM180 AND there was no ticket for her to see her favourite K-pop group! 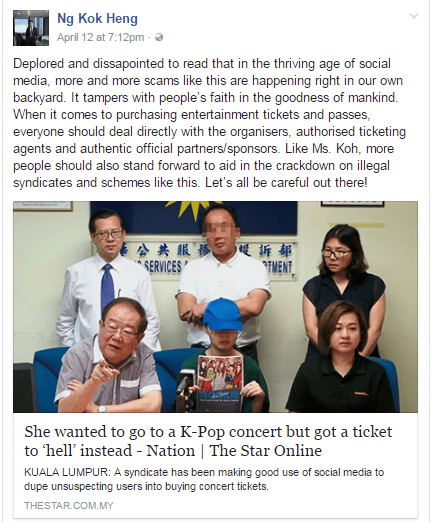 Later, the Group CEO of XOX MOBILE, Mr. Ng Kok Heng was made aware of Koh’s sad fate and he even posted on his Facebook page condemning these kind of scammers. That’s was when he decided to surrender his VIP ticket to the unlucky girl to make her dream come true. That’s so kind of him!

They reached out to the victim and Mr. Ng offered his Red Velvet VIP ticket to her. Koh was very grateful to Mr. Ng and posted on her Facebook saying, 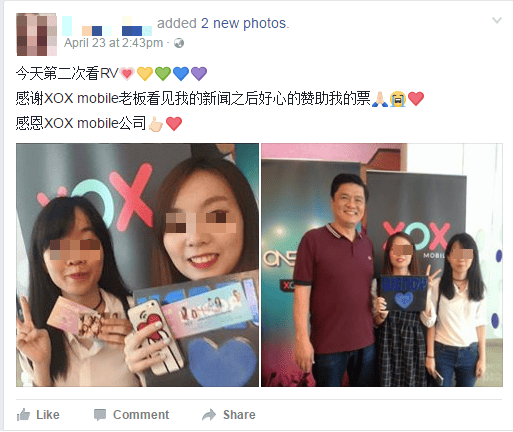 “Today is the second time I will get to see Red Velvet. A very big thank you to the Group CEO of XOX MOBILE who saw my sad news and out of the kindness of his heart gave me his ticket. I am very grateful to XOX Mobile.”

Not only that, apparently Mr. Ng arranged for Koh to meet her favourite K-Pop girl group backstage for a photo taking opportunity as well!!

We’re sure Koh must’ve been super happy with her gift. Maybe the Group CEO has extra tickets for future concerts for me? :p 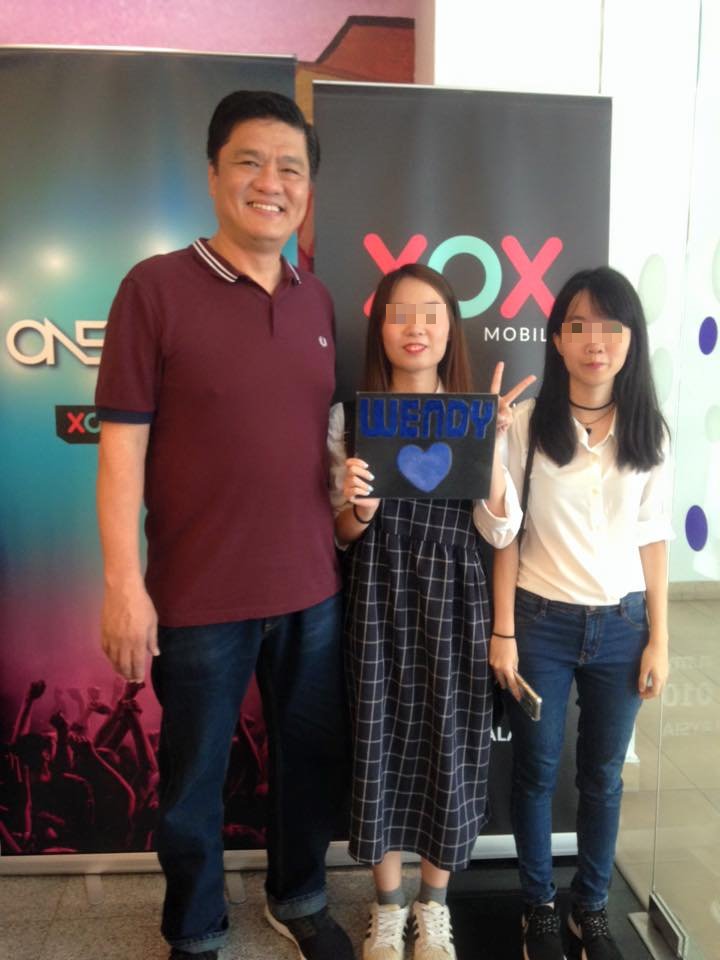 Kudos to Mr. Ng for being such a thoughtful gentleman and realising this girl’s dream!