This man has to be the luckiest employee in the world as he has found the most compassionate boss ever.

Five years ago, a man was unfortunately diagnosed with a serious kidney condition and had to resign to rest at home. Knowing that he will be needing money for his treatment, the man’s boss continued banking in his basic pay every month, despite him not clocking in any hours anymore.

Touched by his boss’s kind gesture, he wrote a letter to the local council to praise the company. 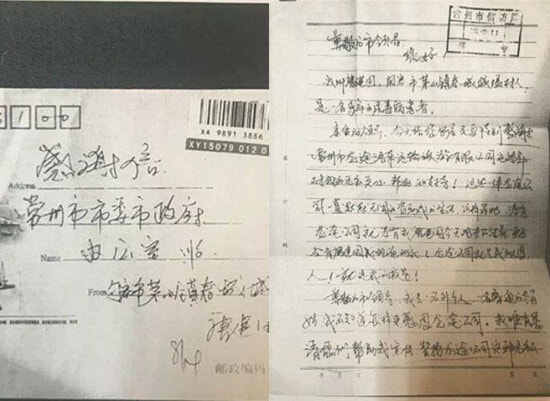 According to China Press, the 49-year-old man surnamed Tang, was one of the earliest workers at the newly-founded tourism agency in Changzhou, China at that time. The company was only one year old when he first joined the agency as a driver in 2009.

Sadly, he was diagnosed with uremia in 2012 and is now required to visit the hospital three times a week. His family instantly plunged into poverty as he was the sole breadwinner of the family.

FYI, uremia is a serious condition where your kidneys are unable to eliminate waste due to renal failure.

Moreover, Tang needs to provide for his diabetic wife who has high blood pressure and also his 76-year-old mother. Luckily, his kind-hearted ex-boss didn’t abandon him after he tendered his resignation. Instead, his ex-boss ensured that he’d receive his basic salary of 1,800 Yuan (approx. RM1,100) every month.

“I receive my monthly salary without having to work. This is something that will only happen in the private sector. A company this good is hard to find in this country, and yet I was lucky enough to find one,” Tang said.

The current workers’ committee’s chairperson of the company said that Tang was the leader of his team and he was always serious on the job. When the company first learnt that he was sick, they initially planned to assign him a more relaxed position.

However, fearing that he’d drag the agency down, Tang chose to resign, but the late boss named Choo, announced in a meeting that he would continue supporting Tang until the end. Aww :’)

Sadly, Choo passed away last year; nevertheless, the current general manager who took over the position said that the company will continue taking care of Tang. Phew.

“Unless Tang passes away, or our company goes bankrupt, we will continue (to take care of him),” the general manager said.

He added that when the agency was still at its infant stage, Tang contributed tremendously to the growth of the company. Now that he’s sick, the company will not abandon him. #bestcompanyever

This has to be the most heartwarming story we’ve read all day. Have you encountered such compassionate bosses before? Share your story with us in the comment section! 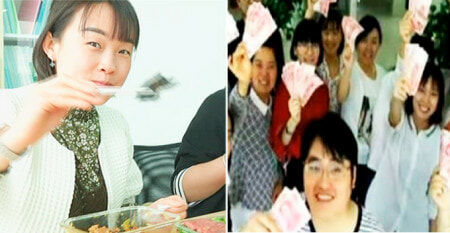