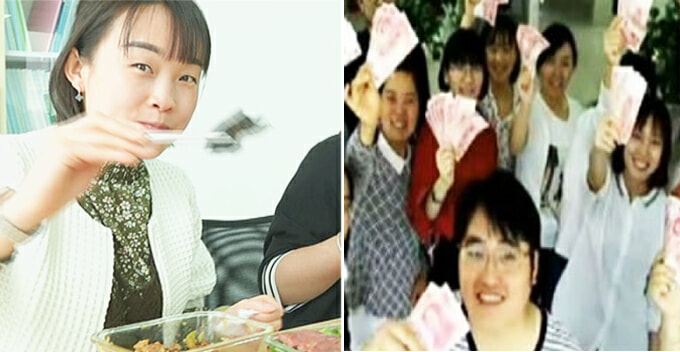 Dieting to lose weight requires quite a big amount of motivation, (we all know how much we dread going to the gym), but this company has just the right motivation to encourage its employees.

According to Sinchew, a company in Xi An, China has recently introduced a challenge to encourage its employees to lose weight. The aim was of course to get them into shape in order to become healthier.  As such, the weight loss challenge is held on a monthly basis.

So what’s in for them if they take part in this challenge?

Apparently for every 0.5kg they lose,  the company will reward them 100Yuan (RM63) to keep their spirits high and to push further.

A staff named Zhou Wei who set her eyes on the prize revealed that she and her colleagues would hop on the weighing scale every now and then to measure their weight. And almost half of the employees in the company are rewarded every month. 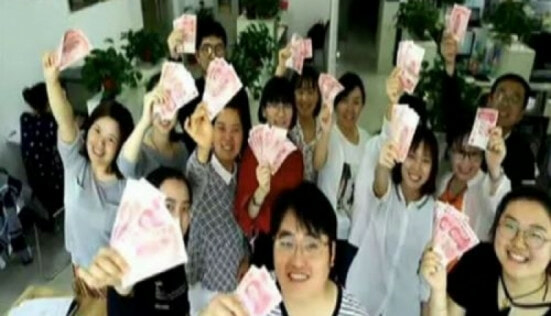 Besides, Zhou and her colleagues would monitor each other’s diet and motivate each other. She was so determined that she managed to hit the gym every single day! #Gymforlife According to the company director, Mr Wong said that the challenge started on March 1 and will run for a year. He came up with the idea when he noticed many employees have started putting on weights as they sat on the chairs whole day and there’s little to none physical activity.

Many employees have been talking about going on a diet, but sadly no one was walking the talk. So to get them moving, the challenge was launched and it received overwhelming response from the workers.

Until today, over 9525Yuan (RM6,000) has been given out and Wong certainly hoped that this challenge will turn into a culture of the company even after a year.

Can you imagine how healthy Malaysians would be if we had it here???

Also read: PM Najib Razak Just Shared an Image and Malaysians Are Going Crazy Over It 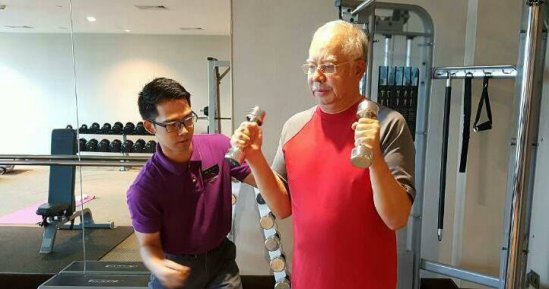