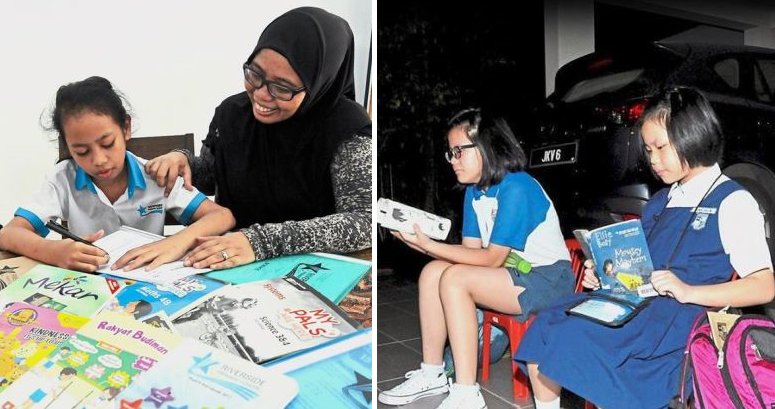 Good quality education is important for anyone who aims for a brighter future. Even if it means sacrificing all sorts of things.

For this family in Taman Impian Molek, Johor Bahru, their sacrifice is truly formidable as they are willing to give up so much all in the name of better education.

Chen Chu Yeing and his wife, Ivy Teh, send their two daughters across the border to a better institute in Singapore. Xiao Ni, 9, and Xiao Ting, 12, wake up super early in the morning just to make it in time for school. 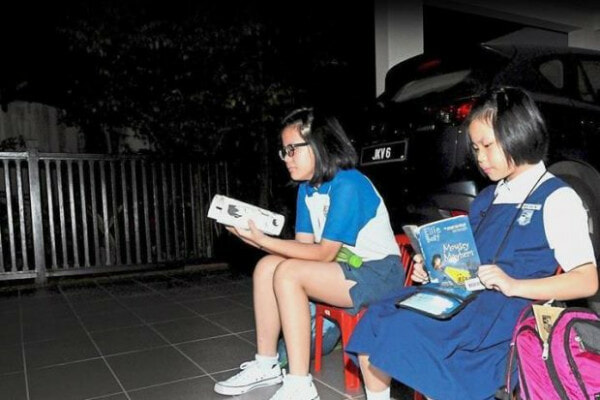 Of course, Ivy feels sad to see her own flesh and blood making such efforts just to do well. She told The Star,

“I do feel heavy hearted to see my girls waking up at 4am daily to get ready for school and had once suggested to transfer them to a school in Malaysia, but they refused.

“They really do not mind the hectic routine and I can see that they really enjoy going to school in Singapore.”

Which is why she is considering sending her youngest son to an international school in Johor Bahru itself. Currently, the little boy is still in kindergarten.

Not only do the kids have to give up a portion of their time, even the couple has to fork out a hefty RM55,794.40 a year just for sending them so far away.

Their expenses for both girls include:

Of course, they are more than willing to pay so much money as long as their children can have a much better future. Besides, she isn’t the only parent in Johor to send her children to study in Singapore.

In fact, many people send their kids to schools in Marsiling, Singapore just to get better quality education.

Aside from this family, even Noraini Mokthar, 48, sends 10-year-old Nurul Aleesha Amirudeen to Singapore for studies.

The girl wakes up at 4.15am and gets ready for her school bus by 4.40am. The little girl has also expressed her preference in studying in the little island. 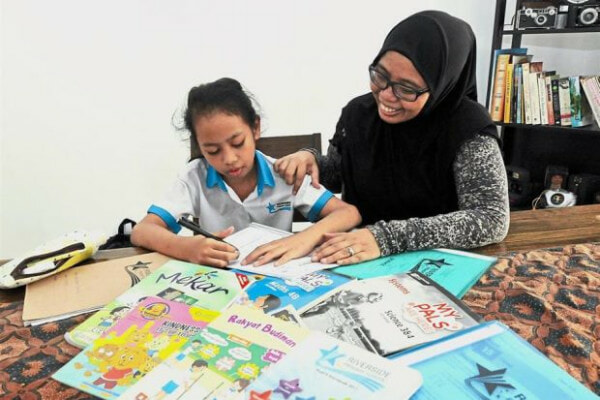 Aleesha is the youngest of her 6 siblings and is the only one who is still studying. Noraini married a Singaporean but they moved to Johor Bahru 7 years ago.

For years, Noraini has been sending her children to school on her own. Every morning she would drive them down south and then pick them up again after school.

“Traffic during the first few years was not too bad, as we only had to leave the house at 6am but congestion on the Causeway has gotten worse year after year, so we had to leave at 5am to arrive on time for school at 7.15am.

“Since my youngest child is the only one still in school, I decided to allow her to take the bus to school this year.”

She also stated that since all her kids are Singaporeans, it is only right for them to complete their education there. Just like Xiao Ni and Xiao Ting, Aleesha also prefers studying in Singapore than in Malaysia.

“Personally, I think the schools in Malaysia are generally fine, as I have a grandson in preschool here. My husband and I have discussed the possibility of moving Aleesha here but she prefers going across the border,” Noraini added.

What do you think about sending kids to Singapore for school? 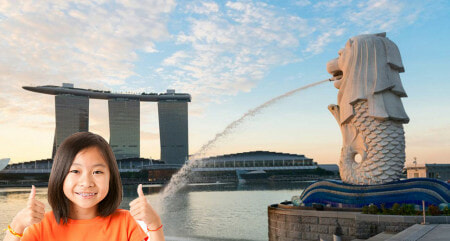