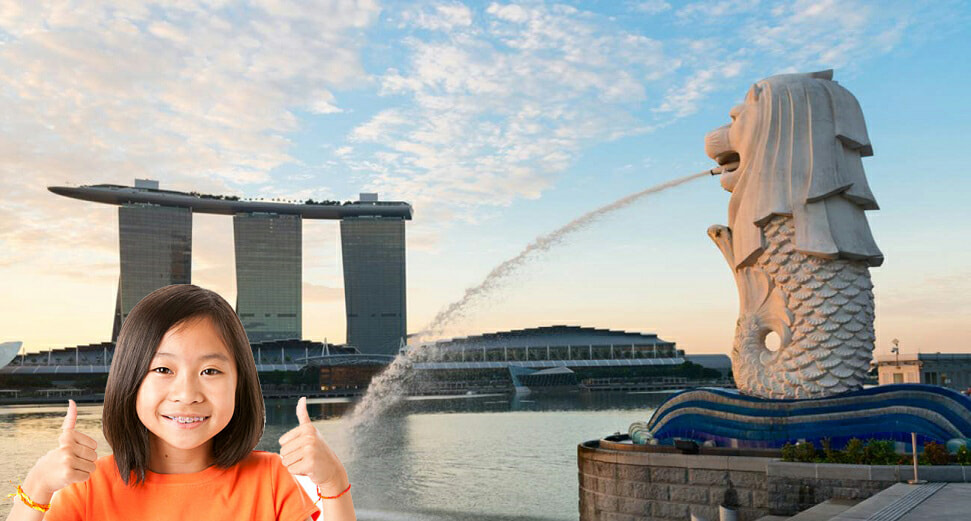 Time and time again, Singapore has proven to be one of the safest cities in the world. The crime rate in Singapore is so low that the police can very quickly catch the culprits, ultimately eliminating any lingering threats.

Some people have even joked that Singapore is so safe, the policemen don’t have much work to do.

Singapore was ranked the 2nd safest city among 60 countries studied in the Safe Cities Index 2017.

The little island scored 89.64 compared to Tokyo, which came in first place with a score of 89.80. Time to amp up the kiasu-ness and beat Tokyo next year, ok? 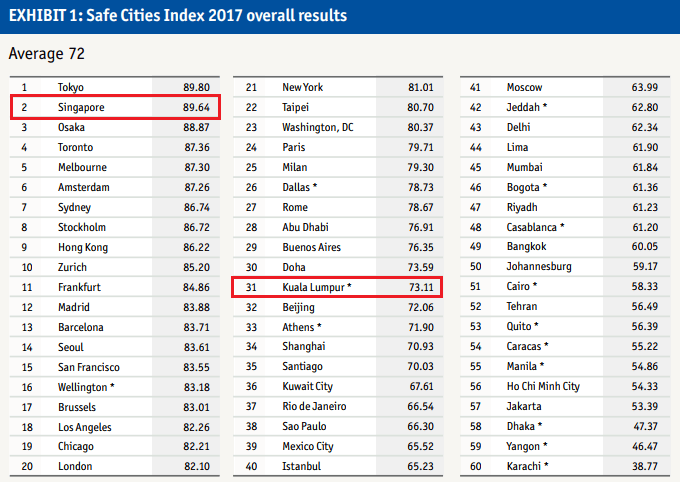 In the first edition of the Safe Cities Index in 2015, Tokyo and Singapore also ranked 1st and 2nd respectively. Kuala Lumpur wasn’t on the 2015 list but the team of researchers added it in later.

The categories that the team at The Economist studied are digital security, health security, infrastructure security and personal security. Here’s how each country scored based on these categories.

When it comes to digital security, the more technologically-advanced a country is, the higher the risk of having various cyber attacks such as being hacked or having data stolen.

For such a high-tech nation like Singapore, they should have been terribly susceptible to all sorts of aforementioned threats. However, they still ranked 2nd safest even in this category.

Meanwhile, Kuala Lumpur came in 30th place. This is probably due to the many virus-infected websites, which are still not blocked by the Malaysian Communications and Media Commission (MCMC).

Though Singapore’s healthcare is top-notch, the price to pay is also pretty steep. Thus, many citizens who are in the lower income category have difficulties getting medical help.

Besides that, the annual threat of haze also significantly affects each country’s scores. Hence, Singapore came in 13th place in this sector.

As for Kuala Lumpur, who came in 36th place, we also face the same annual haze threat. We may have cheaper medical bills in government hospitals but it is undeniable that we have a lot of room for improvement especially when it comes to facilities and efficiency.

The study points out that the main factor considered for the category of infrastructure security was its vulnerability to disasters and terrorist attacks. Of course, they didn’t leave out the quality of the buildings too as well as the enforcement of traffic safety.

Without a doubt, Singapore comes in first place for this as they have some of the most well-planned infrastructures and urban planning. Throughout the process of all their building constructions, safety is always rule number one.

Besides that, their low maximum speed limit on all roads as well as their strict enforcement of all traffic laws allow for better safety for everyone.

Kuala Lumpur ah… no need to say lah. For reference, we placed 35th in this category.

Obviously, Singapore nabs the first place once again in this sector thanks to the stringent laws and policies they have. The citizens’ safety has always been prioritised in all the rules implemented, which is why the crime rate on the island is so low.

Meanwhile, Kuala Lumpur ranked 24th for this category. Yay, finally got into top 30!

The personal security category took several factors into consideration such as civil unrest, military conflict and terrorism. Though there are many Malaysians with conflicting beliefs be it in a religious, political, or cultural sense, we are not violent about it.

The last civil unrest we had was on May 13, 1969 where a racial riot was sparked based on political issues. Since then, we have not had any major issues.

If not for the health security category which brought down Singapore’s overall score, we’re pretty sure the island would’ve gotten first place instead of second.

As we all know, Singapore is definitely a few steps ahead in various aspects compared to many countries. However, one thing they absolutely cannot beat Malaysia at is food! #kiasu

If it is any consolation for Kuala Lumpur, at least we beat Athens (Greece), Bangkok and Jakarta! 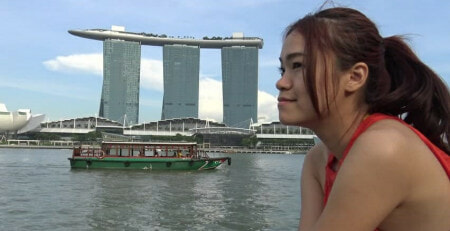